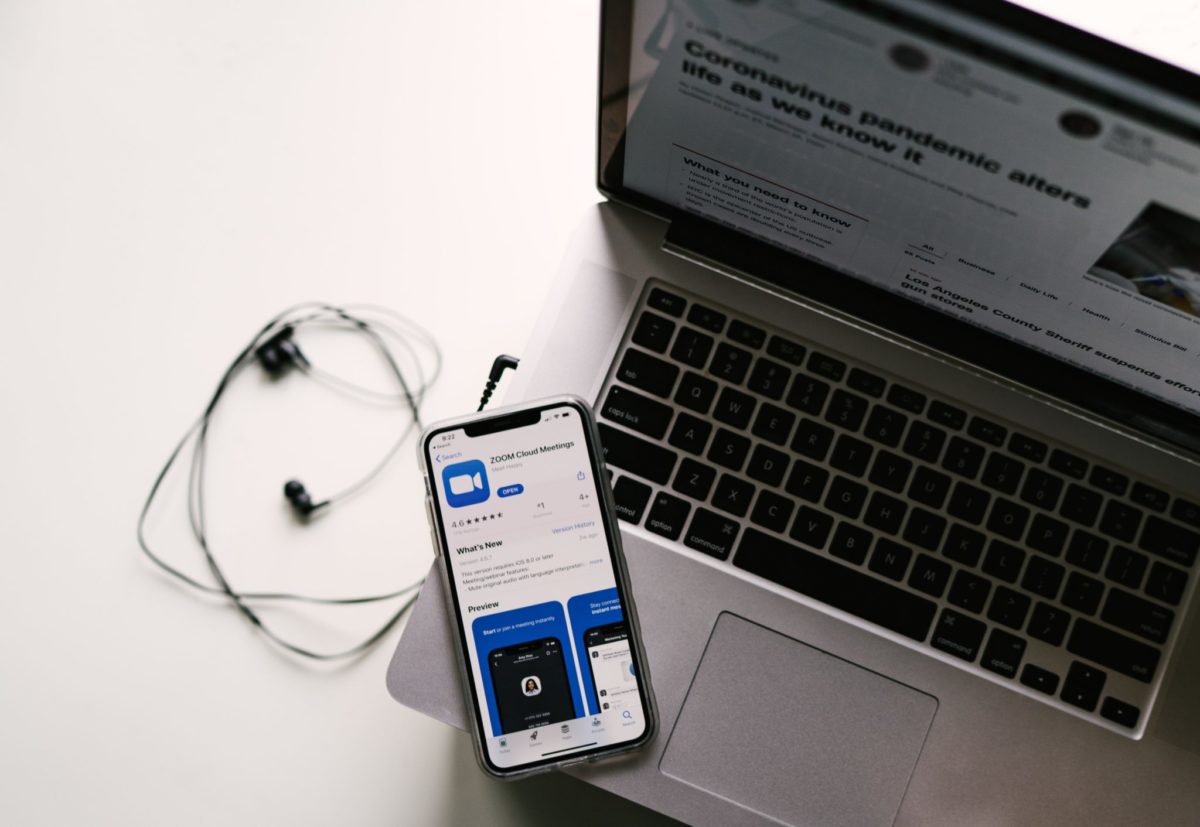 Add to favorites
Hubs / Family immigration / Coronavirus has taught us the ...

Coronavirus has taught us the limitations of “modern means of communication”

In countless Home Office decisions, and in judgments at all levels of the courts system, separation of family members for immigration reasons is – at least in part – justified by the availability of “modern means of communication”. It is a phrase that has become almost invisible to immigration practitioners, so pervasive is its use in refusal letters.

Living in lockdown, we are all experiencing first-hand just how realistic and effective it is to use technology to maintain close relationships with our loved ones. And that is with an end to separation in sight, hopefully no more than a few weeks or at most a month or two away. Families separated by the immigration system have no such light at the end of the tunnel.

“Modern means of communication” and the courts

The “modern means” available in 1989 were of course very different to those at our disposal today. I like to think their Lordships had in mind the video call in Back to the Future 2, released that same year, in which future Marty McFly is fired (rather than furloughed, I note). The fact that written notice is then delivered to him by fax remains something of a disappointment.

At any rate, it is only from 2010 that modern means of communication becomes a glib copy-and-paste feature of many Home Office refusals, and a regular feature in case law. Early examples are the High Court decisions in ZA (Nigeria) v SSHD [2010] EWHC 718 (Admin) and R (Stephenson) v SSHD [2010] EWHC 704 (Admin), in both of which Mr Justice Foskett quotes from decision letters containing the phrase. The phrasing in Mr Stephenson’s case is typical

Consideration has also previously been given to the effect on your spouse and child if you are deported to Jamaica and they choose not to return with you. It is considered that you could maintain your relationship through modern means of communication, such as the telephone, email or the internet.

Just a month later, in SS (India) v SSHD [2010] EWCA Civ 388, the Court of Appeal was less than complimentary about the idea. In examining the Secretary of State’s and tribunal’s reliance on modern communications such as “the telephone, internet and texting”; the court stated in the context of a proposed deportation:

The AIT concluded somewhat lamely at paragraph 40 that there could be some degree of family life through “modern means of communication” and possible visits to India. But that conclusion sits ill with the earlier finding, in paragraph 38, that Navdeep and Pardeep are extremely close to their father and seek his guidance in all the big decisions in their life.

We conclude that deportation of the father to Nigeria would deprive Tolu of his dominant carer throughout his young life, and seriously interrupt his daily care arrangements. We reject the submission that family life hitherto enjoyed between an active parent and a small child could be appropriately maintained by telephone calls or other ‘modern methods of communication’ from Nigeria. We note that this Tribunal reached a similar conclusion in LD (Article 8- best interest of child) Zimbabwe [2010] UKUT 278 (IAC). Difficult as the issues in a case such as the present are to decide, their resolution is not assisted by wholly unrealistic suggestions such as this.

Nevertheless, while judges generally agree that maintaining a relationship at distance isn’t good for a child, it is rare for this to outweigh the public interest in the deportation of a parent.

But are the courts looking closely enough at the limitations of long-distance contact?

The psychological limitations of technology

The psychology of such relationships has come to the fore in a time of social isolation. It may be worth exploring this issue in greater detail when lockdown is lifted, and you find yourself before judges who have socially distanced — or perhaps, if of advancing years, experienced a full 12 weeks of isolation.

Dhruv Khullar, a physician and researcher at Weill Cornell Medicine in New York, recently told the Guardian that short periods of isolation can cause increase anxiety or depression within days:

We have evolved to be social creatures. For all the history of humanity, people have been in family structures, people have been in groups, we’re evolved to kind of crave and rely on that interaction with other human beings. So when we don’t have that it’s a huge void in the way that we go about being human. This is something that has been kind of hard-wired into who we are as beings.

The impact of physical separation for many years will be profound.

While texting, video calling or even the phone could potentially help avert the sense of isolation or loneliness, Dr Khullar considers tech that is not a perfect substitute:

Physical contact, being face to face with people, there are all sorts of subtle social cues that we pick up on that we rely on, that are ingrained in us over generations and millennia, but I do think you can get part of the way there by engaging with others digitally. I think the richer the format, probably the better – so a phone call is better than a text, a video conference is probably better than a phone call.

The impact of self-isolation on those with underlying mental health issues has the potential to be far greater. For those with depression, the sudden loss of everyday routines can lead to social withdrawal and loss of daily structure. For anxiety sufferers, the current catastrophic news triggers circular thinking, sadness or irritability. For a third group still – people with obsessive-compulsive disorders – the regular calls for meticulous hand hygiene breed irresistible urges to wash or carry out constant checking routines.

Securing medical evidence if your client suffers from psychiatric or psychological problems is therefore crucial.

I for one cannot wait for the end of social distancing and self-isolation. Let us hope that decision-makers will come out the other side and realise that maintaining relationships solely through modern means of communication is, effectively, a fallacy.