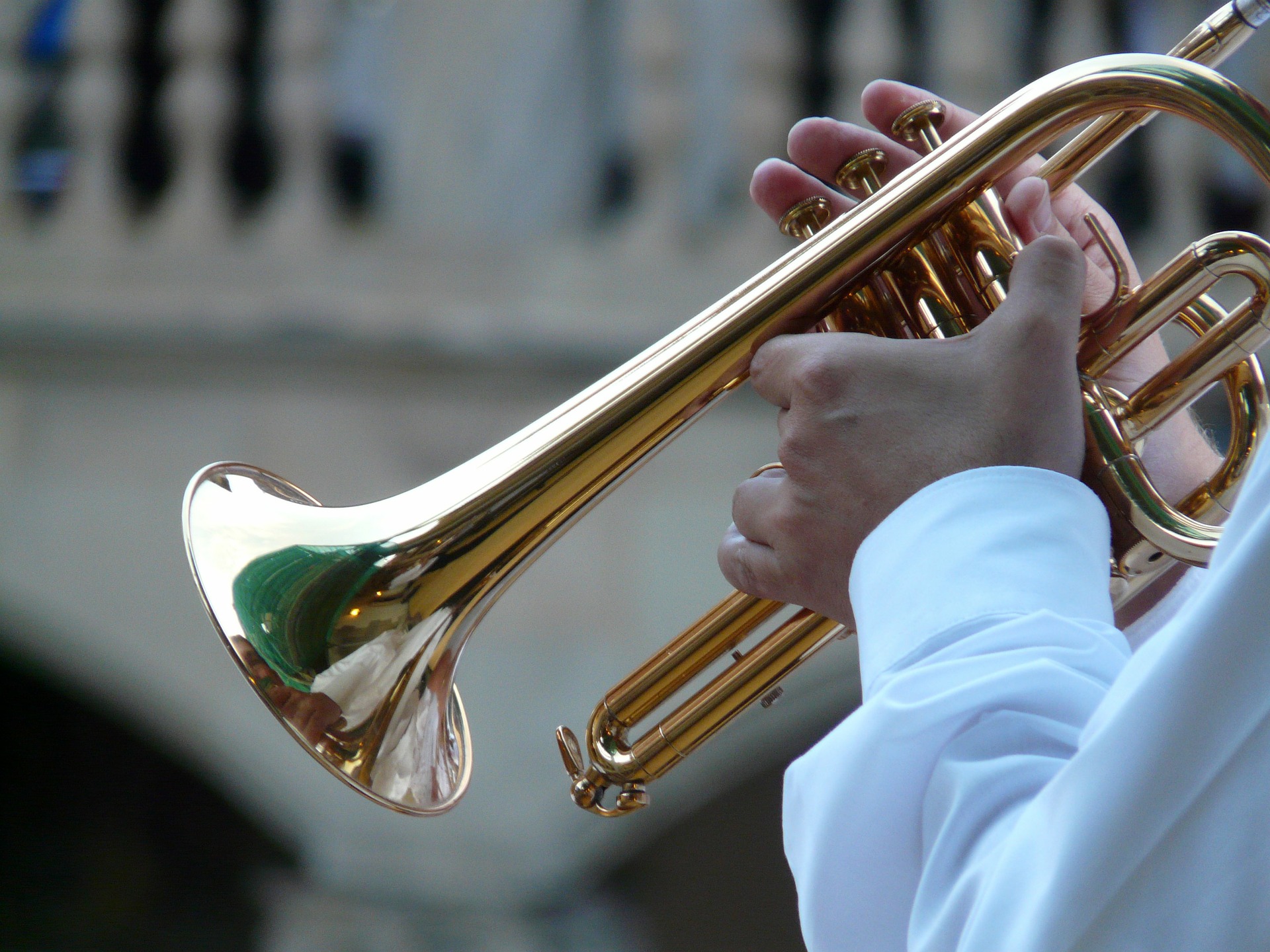 Could Donald Trump be given a visa ban preventing him travelling to the UK?

Following his attention seeking call for all Muslims to be banned from entering the United States, there have been calls for Donald Trump to be given a “visa ban” preventing him from coming to the UK. Is this feasible in UK immigration law?

The answer is probably “yes” although one recent court challenge by Jeremy Corbyn and others to a visa ban did succeed on free speech grounds. Whether banning a self publicist like Trump would be wise or would be counterproductive is another matter.

The Immigration Rules include some general grounds for refusing applications that would otherwise be granted. This includes at paragraph 320(6) of the rules a mandatory refusal where:

The list of unacceptable behaviours is indicative rather than exhaustive. It covers any non-UK national whether in the UK or abroad who uses any means or medium including:

To express views which:

The list was confirmed as current in a Parliamentary written question on 22 January 2015 and just yesterday the House of Commons Library rather serendipitously published a research briefing on ‘Visa bans’: Powers to refuse or revoke immigration permission for reasons of character, conduct or associations. This confirms that the list of unacceptable behaviours is still current, records that “hundreds” of people have been excluded under it since 2010 and points out that no application to come to the UK needs to have been made before a person is added to the list.

Could it be argued that what Trump has said falls within this list of unacceptable behaviours? His call to ban all Muslims from entry to the US could certainly be said to foster inter-community hatred. Whether that might lead to inter-community violence is more questionable.

In the case of R (On the Application Of Geller & Anor) v The Secretary of State for the Home Department [2015] EWCA Civ 45 (FM write up: Court of Appeal upholds exclusion from UK of anti Muslim speakers at English Defence League rally) a similar visa ban was imposed on two US citizens who were considered by the Secretary of State to have founded an anti-Muslim hate group. They planned to address an English Defence League rally in the aftermath of the murder of Drummer Lee Rigby.

In that case the police “had advised that significant public disorder and serious violence might ensue from the proposed visit”. Geller and Spencer argued that they had no intention to cause violence and lesser measures than an outright ban could mitigate any risk. The Court held that the Secretary of State was entitled to reach the view she had on the basis of police advice.

There have been other cases that have reached the media and the courts. Tyler, The Creator was reported to be banned from entry to the UK on public good grounds, for example, although the precise grounds for this are unclear. There was arguably less chance of violence in his case. Mike Tyson was banned from entry because of his previous convictions.

It has proven to be possible to challenge visa bans on the grounds of free speech. In the very recent case of Seherwet v ECO [2015] EWCA Civ 1141 Jeremy Corbyn and others succeeded in challenging a ban on entry for the “Cuban Five” (FM post: First successful entry clearance appeal on Article 10 free speech grounds). The circumstances were rather different to Trump and Tyler, The Creator, though because the fairness of a past conviction was the main issue there.

So, Trump could probably be banned if he was seeking to enter the UK to promote his ridiculous views on Muslims. A more general ban would be rather harder to justify, and would in any event just give Trump the chance to blow his own trumpet even louder than before.

And a bonus video of me being interviewed today on the BBC: