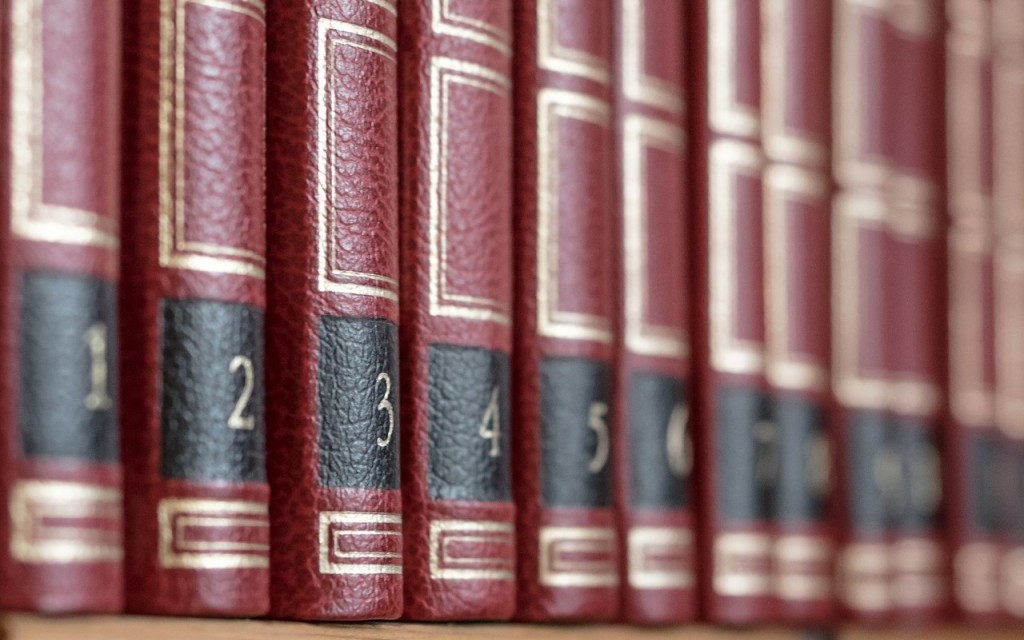 Pending asylum appeals in Scotland can be affected by changes to country guidance right up to the point when they are sent out to the parties to the case, even if the judge has already signed off on his or decision, according to the Upper Tribunal in NRS and Another (NA (Libya) in Scotland) Iraq [2020] UKUT 349 (IAC).

The case concerned two Iraqi nationals who were claiming asylum. At the time their appeals were heard, the new Iraq country guidance case of SMO, KSP & IM [2019] UKUT 400 had not yet been released. It was eventually published on 23 December 2019. The two judges dealing with the appeals in question had dated their decisions on 20 December and 23 December respectively but sent out their decisions after the SMO case was published, in both cases finding in favour of the appellants. This, the Home Office complained, was a mistake: the SMO case would have had a bearing on both decisions.

The department pointed to the case of NA (Libya) [2017] EWCA Civ 143, in which the Court of Appeal for England and Wales decided that the First-tier Tribunal remained seised of a case until its decision was sent out. This meant that the First-tier Tribunal would err if it did not consider the new country guidance case before sending the decision out. This promoted certainty.

Since NA (Libya) was a decision of the Court of Appeal, it was only persuasive and not binding in Scotland. The respondents argued that a judge should be able to reach a point where they do not need to adjust their decision further and it would make sense for that to be the date they sign off their decision — not the date of sending it.

Although the tribunal was “grateful to [Counsel] for presenting every argument that possibly could be presented on that side of the case”, it found that there was no good reason to depart from NA (Libya). The tribunal noted that the date of signing might not actually reflect when the judge’s decision was finalised. Signatures can be added electronically before or after the decision and it was perfectly plausible that a judge might amend their decision without changing the date. A judge whose decision might be dated before the country guidance would be governed by different principles to a judge dating it afterwards.

Although the tribunal didn’t say it directly, it would not be an exaggeration to say that this would have allowed judges to shirk significant responsibility by re-dating their judgments to before a country guidance case was published. The tribunal’s conclusion that a judgment only becomes final once it is sent out to parties seems right:

At that point the First-tier Tribunal is no longer able to make any changes to it. It is (so far as that stage of the process of determining the appeal is concerned) final. It leaves, so to speak, the custody of the First-tier Tribunal and enters that of the parties, whose time for challenging it runs from then (not, of course, from any earlier date at which the determination was signed).

Ultimately, the appellant’s arguments would have drawn an unusual distinction between the law of England and Scotland “for no good reason”.

Given that each of the judges sent out their decision after the SMO case, each had erred in law by not considering it. Each appeal will now be remitted to the original judges to make their decision again in light of the new country guidance.

The decision of the Court of Appeal in NA (Libya) v SSHD [2017] EWCA 143 that a Country Guidance decision has effect on other decisions sent out after it is published, will be followed in Scotland.

Astute observers may detect that the official headnote does not reflect the actual decision. We assume in this case that this is due to a typo. Actually a CG decision does not have an effect on decisions sent out after it is published. Rather, the CG case has an effect on decisions up until the point at which they are sent out.