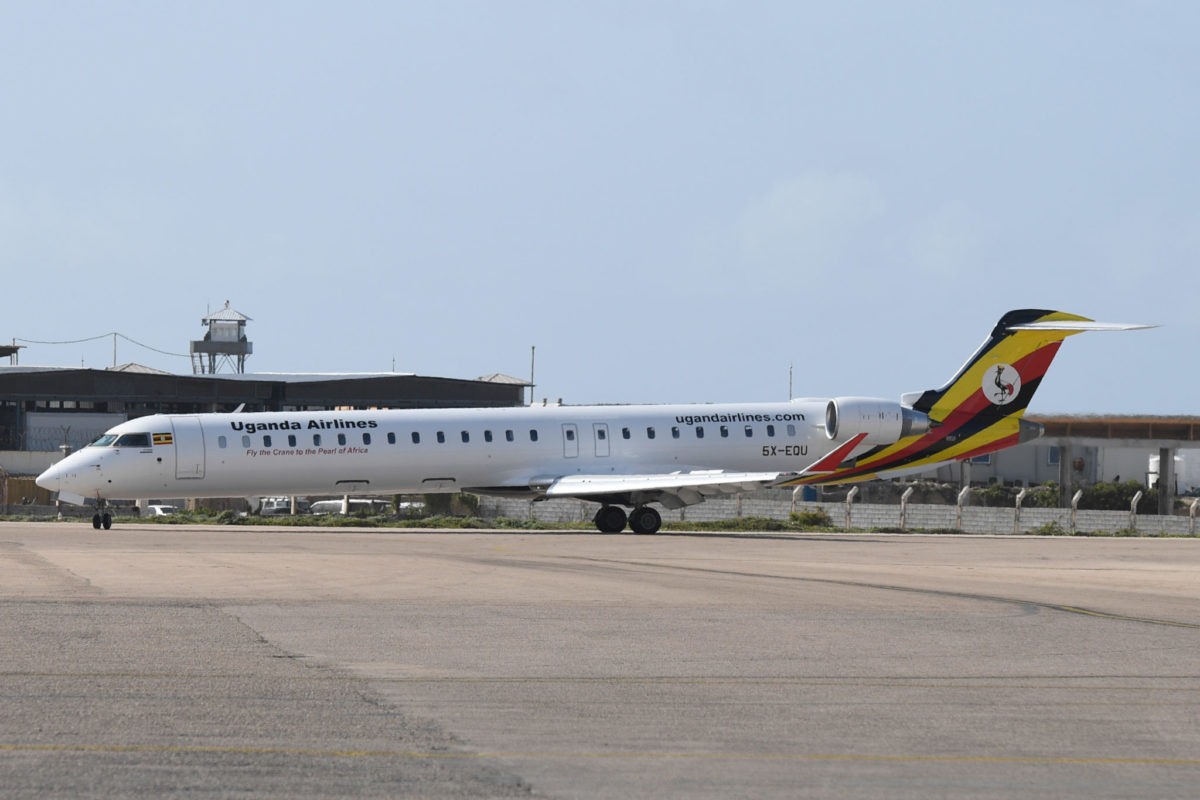 The Court of Appeal has rejected an attempt by the Home Office to overturn a High Court order to bring an asylum seeker who had been removed under the unlawful Detained Fast Track system back to the UK. The case is R (PN (Uganda)) v Secretary of State for the Home Department [2020] EWCA Civ 1213.

The Detained Fast Track system had sped up asylum decision-making and appeals by imposing a strict timetable. Asylum seekers and their lawyers were given incredibly short periods of time in which to prepare their cases.

In earlier decisions, the Court of Appeal had ruled that the system was unlawful because the limited time allowed to collate evidence was inherently unfair. But it also held that anyone who had lost a Detained Fast Track appeal would have to demonstrate that there was unfairness in their individual case. People who had lost their appeals were removed from the UK and it seemed unlikely that the Home Office would be ordered to bring anyone back.

PN is a Ugandan citizen who claimed asylum on the ground that she is a lesbian. The Home Office accepted that if this was true she would be at risk in Uganda. But it placed her case in the Detained Fast Track system, despite her request for more time to obtain evidence from Uganda about her sexuality. Her appeal was refused a few weeks later and even though the evidence from Uganda did arrive shortly afterwards, PN was removed to Uganda.

Last year, Mr Justice Lewis ruled that PN’s case was an example of the inherent unfairness caused by the Detained Fast Track system and ordered the Home Office to return her to the UK.

The Court of Appeal pointed out that the Secretary of State was really just trying to re-argue the facts. She had not identified any grounds for interfering with the findings made at first instance:

In this case the judge considered that the proceedings were made unfair because of the effect of the 2005 DFT Rules. This was because PN did not have the opportunity to obtain the evidence from Rose. Rose’s evidence came too late to assist in the proceedings before the FTT. This was a judgment made on the particular facts in this case by the judge and I can see no basis for interfering with that finding. The judge had legitimate and proper grounds for reaching his decision because there was an affidavit from Rose which was not before the FTT Judge but which became available shortly after the proceedings in the FTT.

Hopefully, this support from the Court of Appeal will embolden High Court judges when faced with future applications for bring-back orders.

There was also good news for PN on her related claim for unlawful detention. Since the claim was heard in the High Court, the Supreme Court in DN (Rwanda) had overturned previous Court of Appeal authority and established that detention will be unlawful where the immigration decision which led to detention is found to be unlawful. Here, this meant that the decision to detain PN after her unlawful asylum appeal hearing was also unlawful.

Detention nerds will note that the Court of Appeal forced counsel for the Home Office to take a position on the potential for issue estoppel, rather than allowing the point to be reserved for a future hearing:

Mr Tam, when asked about what had been said by Lord Carnwath in R(DN), made no submissions about res iudicata and issue estoppel, but asked to reserve his position. I would not allow any reservation on these matters. If res iudicata and issue estoppel provide an answer to this appeal, the matter should be argued when relevant at the hearing of the appeal, and not reserved for some future hearing. Any other approach will delay proceedings and increase costs.

Lord Carnwath’s judgment in DN (Rwanda) had offered the Home Office a potential escape route from paying damages for unlawful detention after successful challenges to substantive immigration decisions. The robust response of the Court of Appeal on this point should provide a barrier to it being raised in future claims.