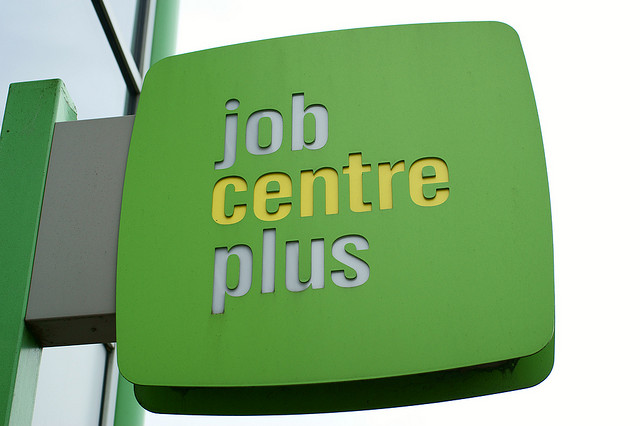 The Court of Appeal has handed down a ruling that should, if not successfully appealed, make it easier for millions of EU citizens with pre-settled status to claim benefits. The case is Fratila and Tanase v Secretary of State for Work and Pensions [2020] EWCA Civ 1741.

Alex explores the legal background in our write-up of the High Court’s decision (in the government’s favour) earlier this year. The gist is that the government brought in regulations that stopped people with EU pre-settled status from simply showing that to the DWP as proof of their right to reside in the UK. Some people with pre-settled status can still claim benefits, but have to jump through all sort of hoops to establish their right to reside.

Ms Fratila and Mr Tanase, both Romanian citizens living in the UK, argued that this was unlawful discrimination against them on the ground of nationality, contrary to EU law. In their favour was a line of decisions from the Court of Justice of the European Union on discrimination in the context of benefits, including C-181/19 Jobcenter Krefeld v JD. That case was handed down so recently that the court had trouble getting its hands on an English translation — Lord Justice McCombe even flirts with the German text in the footnotes — and seems to have been crucial.

The effect of that line of cases, the claimants argued, is that “once an EU citizen is granted a right of residence in another member state, under the provisions of that state’s law, he/she is entitled to the same benefits as those to which a national of that state, also having such right of residence, would be entitled”.

A majority of the Court of Appeal agreed: following Krefeld and the earlier case of C-456/02 Trojani, “once a right of residence [like pre-settled status] had been established… discrimination was prohibited outright”. That being the case, there was no way for the government to justify the discrimination, which it had successfully done in the High Court.

It was however a split decision: Lord Justice Dingemans dissented. He would have found, like the High Court, that this is mere indirect discrimination that could be justified. The split decision means that the Supreme Court may take up the case. Garden Court North Chambers says that “the effect of today’s decision has been temporarily stayed while that is considered”. So in the short term there will be no change to benefits rules for EU citizens.

That said, Garden Court North also advises that “anyone refused benefits, housing support or similar assistance on the ground that their only right of residence in the UK was pre-settled status should seek legal advice immediately… And anyone who has not claimed because they thought their pre-settled status would not make them eligible should seek advice on whether they should now make a claim”. Tom de la Mare QC, similarly, reckons that it’s “probably wise for all with [pre-settled status] and their benefits advisers to make claims and appeal any refusals in the interim”.

The coronavirus pandemic has graphically illustrated how anyone can suddenly find they need help from the benefit system to get by. We have seen EU citizens and their children left destitute by this discriminatory rule, through no fault of their own.

Over 1.8 million people in the UK have pre-settled status.