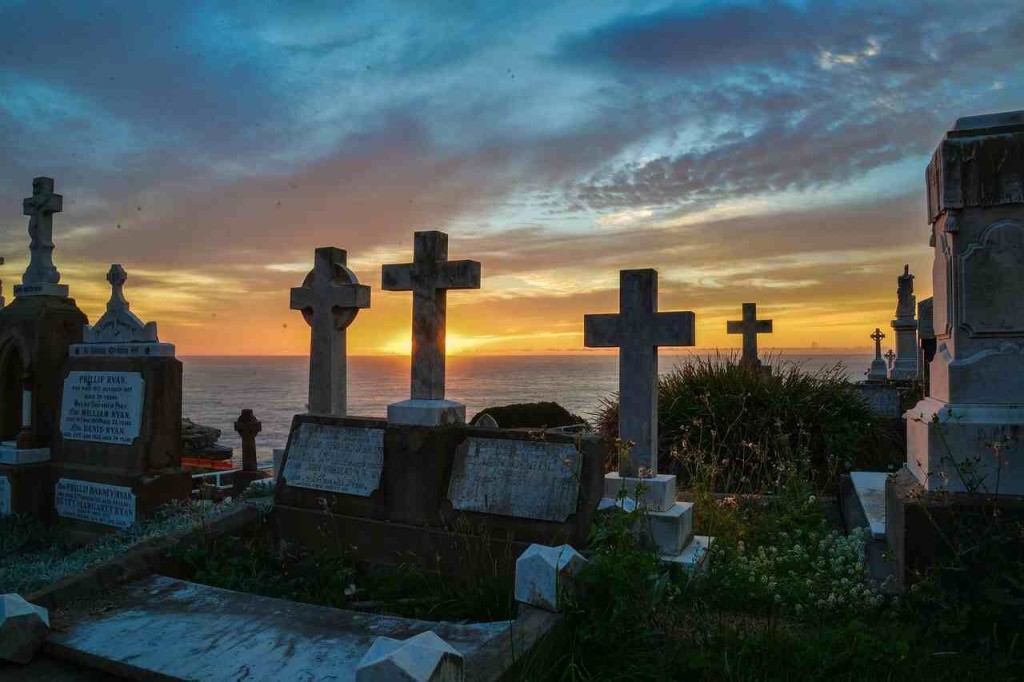 Court of Appeal confirms that 3C leave can be revived

When a person’s visa expires whilst they have an outstanding application or appeal, they have what is referred to as “3C leave”. This is named after section 3C of the Immigration Act 1971, which essentially provides that the person’s visa continues until the application is decided.

An important and seemingly simple provision. Without it a person becomes an overstayer, subject to the hostile environment. However, the full text of the provision reveals a more complex framework:

(1) This section applies if—

(a) a person who has limited leave to enter or remain in the United Kingdom applies to the Secretary of State for variation of the leave,

(b) the application for variation is made before the leave expires, and

(c) the leave expires without the application for variation having been decided.

(a) the application for variation is neither decided nor withdrawn,

(b) an appeal under section 82(1) of the Nationality, Asylum and Immigration Act 2002 could be brought while the appellant is in the United Kingdom against the decision on the application for variation (ignoring any possibility of an appeal out of time with permission),

(c) an appeal under that section against that decision, brought while the appellant is in the United Kingdom, is pending (within the meaning of section 104 of that Act)

(ca) an appeal could be brought under the Immigration (Citizens’ Rights Appeals) (EU Exit) Regulations 2020 (“the 2020 Regulations”), while the appellant is in the United Kingdom, against the decision on the application for variation (ignoring any possibility of an appeal out of time with permission),

(cb) an appeal under the 2020 Regulations against that decision, brought while the appellant is in the United Kingdom, is pending (within the meaning of those Regulations), or

The section does not explain what happens when someone receives a decision refusing their visa application, they fail to appeal against this in time, but the immigration tribunal allows the appeal to be accepted late. Subsection (2)(b) brings their section 3C leave to an end. But the section also tells us, in subsection (2)(c), that a person has 3C leave whilst their appeal is pending. Once accepted late, an appeal is pending. So does the person have 3C leave or don’t they, and when does this 3C leave start and end?

3C leave: revived from the dead

As an aside, anyone planning on making a niche zombie apocalypse movie aimed at immigration practitioners is free to use the title of this section in their promotional material.

Unfortunately we don’t have the budget for that, so back to statutory interpretation.

That understanding was changed by the decision of the Upper Tribunal in R (Ramshini) v Secretary of State for the Home Department dated 31 July 2019 (JR/2156/2019) (which I was previously unaware of – the decision doesn’t seem to be available on the tribunal’s website).

In Ramshini, President Lane held that 3C leave could revive when an out of time appeal is lodged:

… the use of the word ‘extended’ would appear, in its ordinary sense, to indicate that leave must be in existence in order that it may be extended or continued… The entire weight of construction which the respondent gives the section rests on the word ‘extended’. It is not, in my opinion, distorting the meaning of ‘extended’ to suggest that leave may be ‘extended’ following a hiatus during which it may have lapsed. Certainly, the section does not exclude that construction. Moreover, the parties agree that the applicant’s circumstances fall within (2)(c). It is clear from the structure of the section that the sub-paragraphs of section 3C(2) are disjunctive. Irrespective of the provisions of the other sub-paragraphs, the applicant’s leave, therefore, would, by a simple reading of the words of sub-section (2)(c), be extended during any period when an appeal under Section 82(1) of the 2002 Act, brought while he was in the United Kingdom, was pending within the meaning of section 104 of that Act.

Paragraphs 9 to 10 of Ramshini, quoted at paragraph 46 of Akinola & Anor

After this case, the Home Office duly changed its policy guidance. The parties were all agreed in the Court of Appeal that this is the correct interpretation of section 3C.

This question was not the subject of agreement between the parties. The Home Office argued that 3C leave revived from the date the tribunal allowed the appeal to be accepted late. This means there would be a gap in lawful status.

The appellants argued that the tribunal allowing a late appeal has retroactive effect i.e. the person has had 3C leave all along. Their lawful immigration status is rendered seamless, with no gap.

This was described by Sir Stephen Richards, writing the leading judgement for the court, as a “powerful argument” (paragraph 55).

However, he also saw merit in the appellant’s argument:

Where time is extended by the tribunal so as to permit an applicant to bring an appeal out of time, the applicant is exercising appeal rights in the same way as a person who brings an appeal in time; and for the protection conferred by section 3C to be fully effective, the section should operate to extend leave continuously in each case… In a case where the tribunal decides that an extension of time for appealing is justified, there is no obvious reason why the applicant should be in a worse position as regards the continuation of leave under section 3C than a person who brought an appeal in time. The case of Mr Alam, whose appeal was brought many months out of time because of delayed receipt of the Secretary of State’s decision, highlights the potential unfairness of holding that leave under section 3C revives only with future effect from the date when the appeal is instituted.

Ultimately, he found in the Home Office’s favour:

Purposive considerations favour the applicants’ approach to the section but in my judgment they are not strong enough to carry the day. I feel driven reluctantly to the conclusion that the approach taken by the Secretary of State is the correct one, even though it results in a gap in the protection afforded by section 3C to applicants who appeal out of time, however good their reasons may be for the delay.

The Home Office is able to exercise its discretion to bridge this gap, and the court expresses a hope that they will do so. Fortunately the Long Residence guidance tells caseworkers that they “should normally use discretion to disregard the break in continuous lawful residence immediately prior to the tribunal granting permission to proceed” where the appeal is allowed or where a visa is granted following a further application made within 14 days of the appeal being dismissed. So the court’s hope has been fulfilled.

When does 3C leave revive?

On this issue, Sir Stephen Richards found in favour of the appellants:

This overruled the conclusions of the Upper Tribunal on the same point in Ramshini. It was accepted that this:

…involves the acceptance of an element of retroactivity, in that where the grant of an extension of time post-dates the filing of the notice of appeal it causes leave to revive from the earlier date when the notice of appeal was filed. In this case, however, it seems to me to be the clear result of the relevant legislative provisions.

The court also considered the similar issue of what happens when the Home Office withdraws. The same approach was adopted: 3C leave is brought to an end when the first decision is issued and then revived for the future from the date of withdrawal.

This is an important decision for anyone who has lodged a late immigration appeal, as it means they can work whilst the appeal is pending.