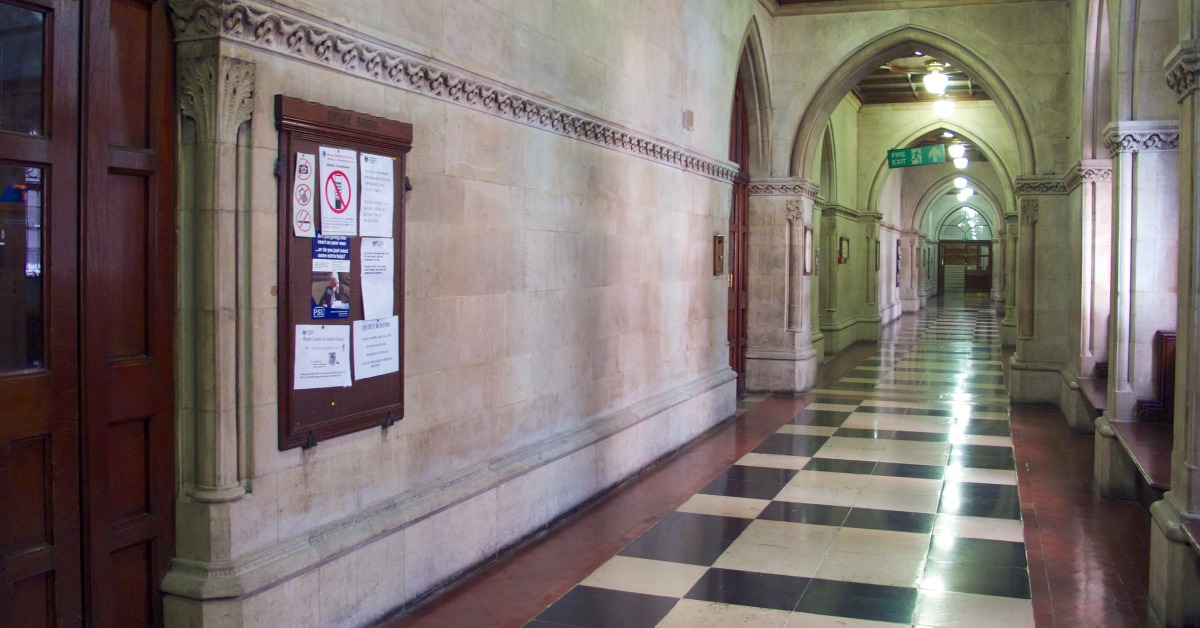 In Secretary of State for the Home Department v Starkey [2021] EWCA Civ 421 the Court of Appeal provides a helpful reminder of the need for very clear language when explaining how evidence has been examined and assessed. The immigration tribunal’s ambiguity on a crucial piece of evidence was enough to amount to an error of law in this case.

The appeal concerned the decision to deport a South African man who had lived in the UK for over 30 years — almost his entire life. He had committed an extremely serious criminal offence, but also suffers from paranoid schizophrenia. The Article 8 issues were therefore finely balanced.

The Court of Appeal upheld the error of law decision, noting that the formulation used by the First-tier Tribunal on a crucial issue regarding the availability of treatment was ambiguous. The judge had said “there was no satisfactory evidence”, which might mean either that there was no evidence, or that the evidence provided was insufficient. The first option was factually incorrect, while the second option would also be an error of law because the judge provided no explanation for finding the evidence to be unsatisfactory:

The conclusions expressed in paragraphs 63 and 69 use the same formula, ‘There is no satisfactory evidence that…’. The formula is ambiguous. It could be a loose way of saying that there was no evidence, or it could mean that there was evidence, but that the FTT did not consider that it was satisfactory. If the formula has the first meaning it is a materially inaccurate account of the evidence. If it has the second meaning, it begs a question, which is why the FTT considered that the evidence was not satisfactory. In this context of anxious scrutiny, the FTT should have explained why it considered that the evidence was unsatisfactory.

But the Court of Appeal also concluded that the Upper Tribunal had itself made an error of law when remaking the decision. It had failed to accurately characterise the medical evidence about the severity of the appellant’s condition while taking the right medication:

I accept Mr Malik’s submission that the UT misunderstood the evidence about the severity of the R’s illness when he was receiving the appropriate medication. It appears to have thought that, even with medication, the R would have great difficulty when he arrived in South Africa both in finding a clinic and a job. That approach is inconsistent with the evidence that R’s illness was stable with his medication, that he had worked throughout his time in prison (even though he did not have the right medication throughout), and had gained various vocational qualifications there. That misunderstanding is an essential foundation of the UT’s reasoning about what would happen to the R on his return. It means that the UT’s conclusion that the demanding test in section 117C(6) was met cannot stand.

While there is nothing of ground-breaking significance in this case, it illustrates the importance of the ordinary courts having oversight of the tribunal system to ensure that errors can be identified and corrected.