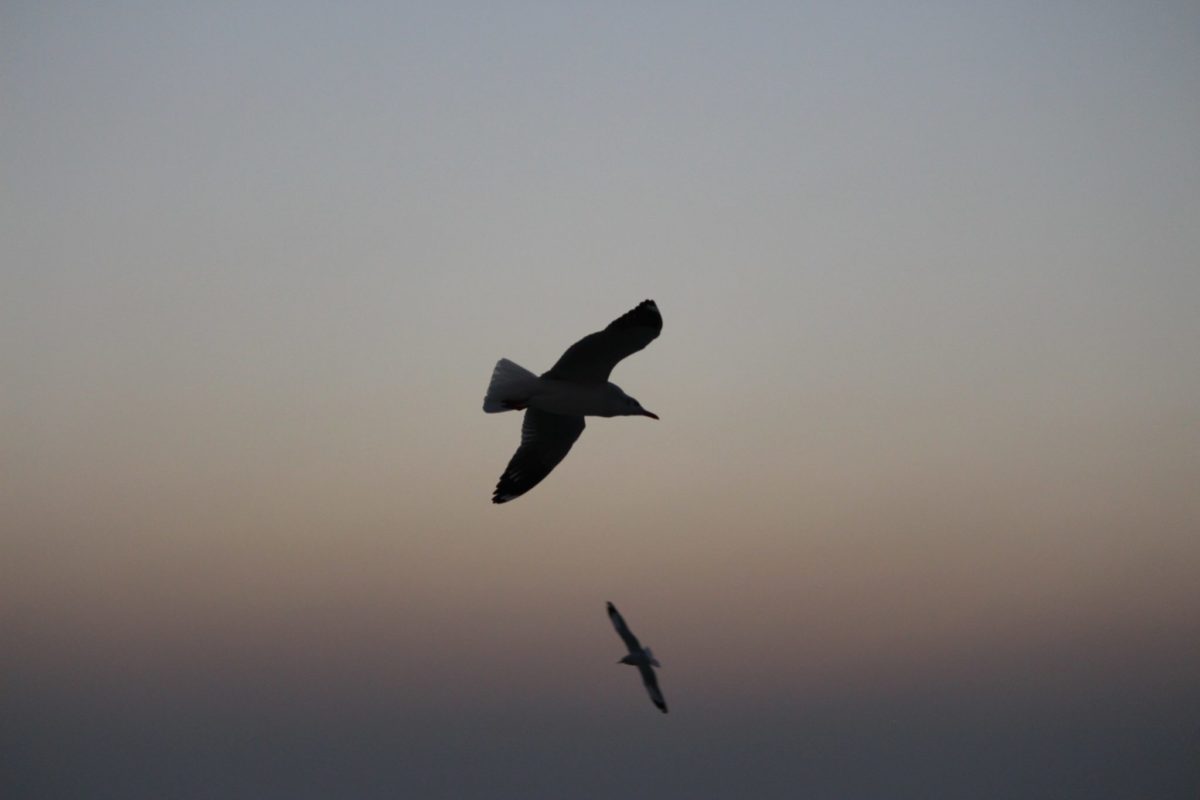 Court of Appeal puts Maslov deportation guidance in its place

The Court of Appeal upholding a decision to deport a foreign criminal is hardly front-page news at the moment. But Mwesezi v Secretary of State for the Home Department [2018] EWCA Civ 1104 throws up some interesting reminders about how to approach Strasbourg jurisprudence in this area.

The appellant is a Ugandan national who had accepted in the First-tier Tribunal that he had committed offences “of extreme seriousness”. He sought to rely on his Article 8 right to a private life to prevent his removal. Mr Mwesezi has a conviction of more than four years in prison, and therefore needed to show that there were “very compelling circumstances” in his case to outweigh the public interest in his deportation.

The First-tier Tribunal agreed with the appellant, but was overturned on appeal by the Upper Tribunal.

The Court of Appeal agreed with its Upper Tribunal counterparts. Mr Mwesezi had committed very serious offences as an adult. He had no compelling family ties. Of particular importance was the finding that the appellant would not face very significant obstacles to his integration in Uganda.

Maslov in the courts

A further ground centred on Maslov v Austria (application no. 1638/03), by now a seminal Strasbourg authority on the deportation of a foreign criminal who has lawfully been in the host country since childhood.

The Secretary of State conceded that the Upper Tribunal had erred in setting aside the first instance decision on the basis that it gave “inappropriate regard” to the four principles in Maslov. But the error was held to be immaterial and did not affect the result.

The Court of Appeal, however, offered an obiter finding that it was “well arguable” that the First-tier Tribunal had erred in law by treating

the Maslov judgment as a straitjacket for its Article 8 analysis in this case.

This was suggested by the fact that, following a close assessment of the Maslov principles, the tribunal did not go on to refer back to its own findings that the appellant did not face “very significant obstacles” to integration in Uganda and was capable of successfully starting a new life there.

Recent cases have affirmed the importance of the wording of the “very compelling circumstances” in deportation cases. As recently as March this year the Court of Appeal in El Gazzaz v Secretary of State for the Home Department [2018] EWCA Civ 532 reminded us that:

The “very compelling circumstances” test is the rubric which structures the Article 8 proportionality balancing exercise in a case like this.

The Court of Appeal’s obiter criticism highlights the nexus between this test and the related “very significant obstacles” test. Lord Justice Sales held that the First-tier Tribunal

(failed) to bring expressly into account in its discussion of “very compelling circumstances” its previous finding… that the appellant did not face very significant obstacles to integrating into Uganda.

An unprompted reminder in Mwesezi, then, that the “guidance” in Maslov is just that. 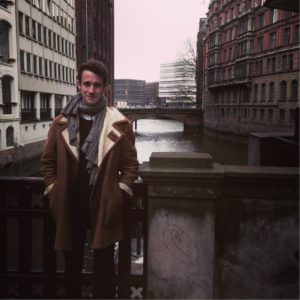