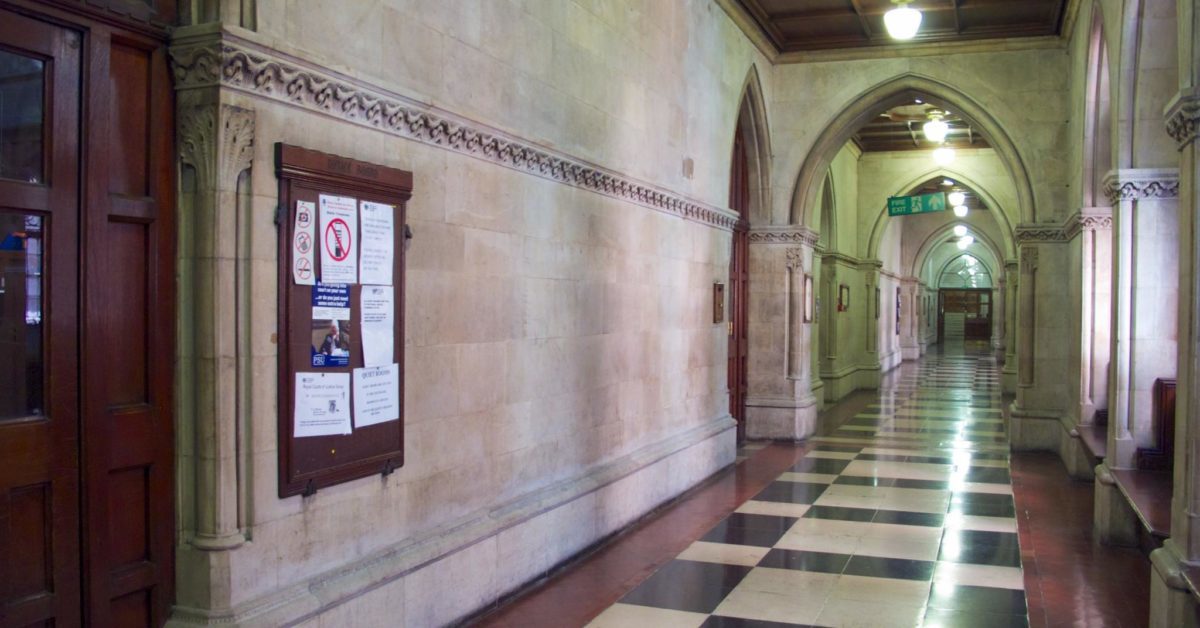 Credit: Andrea Vail on Flickr
4th May 2020  By CJ McKinney

The Court of Appeal has rejected an appeal by Turkish business owners challenging a reduction in their settlement rights. The case is R (Alliance of Turkish Business People Ltd) v Secretary of State for the Home Department [2020] EWCA Civ 553.

Self-employed Turkish business people used to be entitled to indefinite leave to remain after four years, for free, and without passing an English language test. These useful rights came from the Ankara Agreement, a treaty with Turkey that the UK became a party to in 1973.

For years, the settled understanding was that the UK government had to offer indefinite leave to this group on the same terms that were on offer in 1973.

But the legal landscape shifted. A couple of years ago, the Home Office realised that it was no longer bound by this “standstill clause” and could force Turkish businesspeople into the normal settlement route. A group of existing residents challenged the retrospective application of the new policy to their cases, arguing that they had a legitimate expectation that the rules of the game would not change at half time.

In the High Court last year, Mr Justice Dingemans found that there was indeed a legitimate expectation of getting indefinite leave under the old rules. But since it could be justified, there was no public law problem.

The Court of Appeal went one better, finding that there was no legitimate expectation to begin with. Government guidance did describe the standstill clause and its effects, but was “only giving advice as to the state of affairs as it existed at the time”. It did not, the court found, make a promise to keep the rules that way in future.

As such, “there was no statement or representation capable of giving rise to a legitimate expectation”.

Frustratingly for the business owners, Lord Justice Flaux went to say that he would have been prepared to allow their appeal if it hadn’t been for the lack of a qualifying representation triggering legitimate expectation:

A Supreme Court appeal must be a possibility.