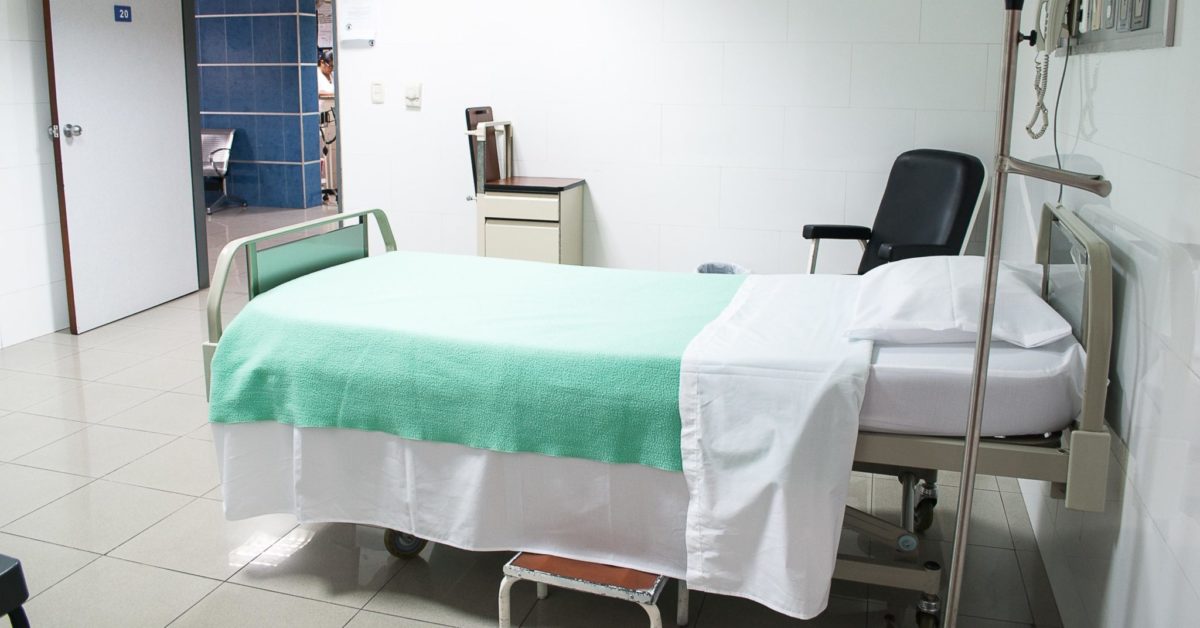 The Court of Appeal has ruled that the Strasbourg decision in Paposhvili v Belgium (application no. 41738/10) has no effect on cases where someone relies on Article 8 of the European Convention on Human Rights to claim that they should not be removed from the UK because of a lack of medical treatment in their country of origin. In SL (St Lucia) v Secretary of State for the Home Department [2018] EWCA Civ 1894, the court considered the case of a woman from St Lucia who suffered from mental health problems so serious that she had been unable to give oral evidence in the First-tier Tribunal. Her counsel argued that Paposhvili had made it easier for a medical condition claim to succeed under Article 8.

Earlier this year the same court had held that Paposhvili had led to a “very modest extension” in the scope of Article 3, from cases where the individual is already dying to cases where, after removal, there would be a serious, rapid and irreversible decline in their health leading to death or intense suffering.

In this appeal, Lord Justice Hickinbottom ruled that there had been no corresponding change in the balancing exercise to be conducted under Article 8:

I am entirely unpersuaded that Paposhvili has any impact on the approach to article 8 claims. As I have described, it concerns the threshold of severity for article 3 claims; and, at least to an extent, as accepted in AM (Zimbabwe), it appears to have altered the European test for such threshold. However, there is no reason in logic or practice why that should affect the threshold for, or otherwise the approach to, article 8 claims in which the relevant individual has a medical condition. As I have indicated and as GS (India) emphasises, article 8 claims have a different focus and are based upon entirely different criteria. In particular, article 8 is not article 3 with merely a lower threshold: it does not provide some sort of safety net where a medical case fails to satisfy the article 3 criteria. An absence of medical treatment in the country of return will not in itself engage article 8. The only relevance to article 8 of such an absence will be where that is an additional factor in the balance with other factors which themselves engage article 8 (see (MM (Zimbabwe) at [23] per Sales LJ).

It is difficult to dispute this conclusion. In Paposhvili the European Court of Human Rights considered Article 8 and concluded that Belgium would have violated that human right if it had removed Mr Paposhvili — but, crucially, that ruling was based entirely on the court’s view that Belgium had failed to comply with its duty to investigate the likely conditions on return as required by Article 3. There was no discussion before the Grand Chamber about how the Article 8 balancing exercise should work and therefore no ruling for the domestic courts in this country to take account of. This issue awaits further development in the jurisprudence of the Strasbourg court before it becomes a live topic again in domestic courts.