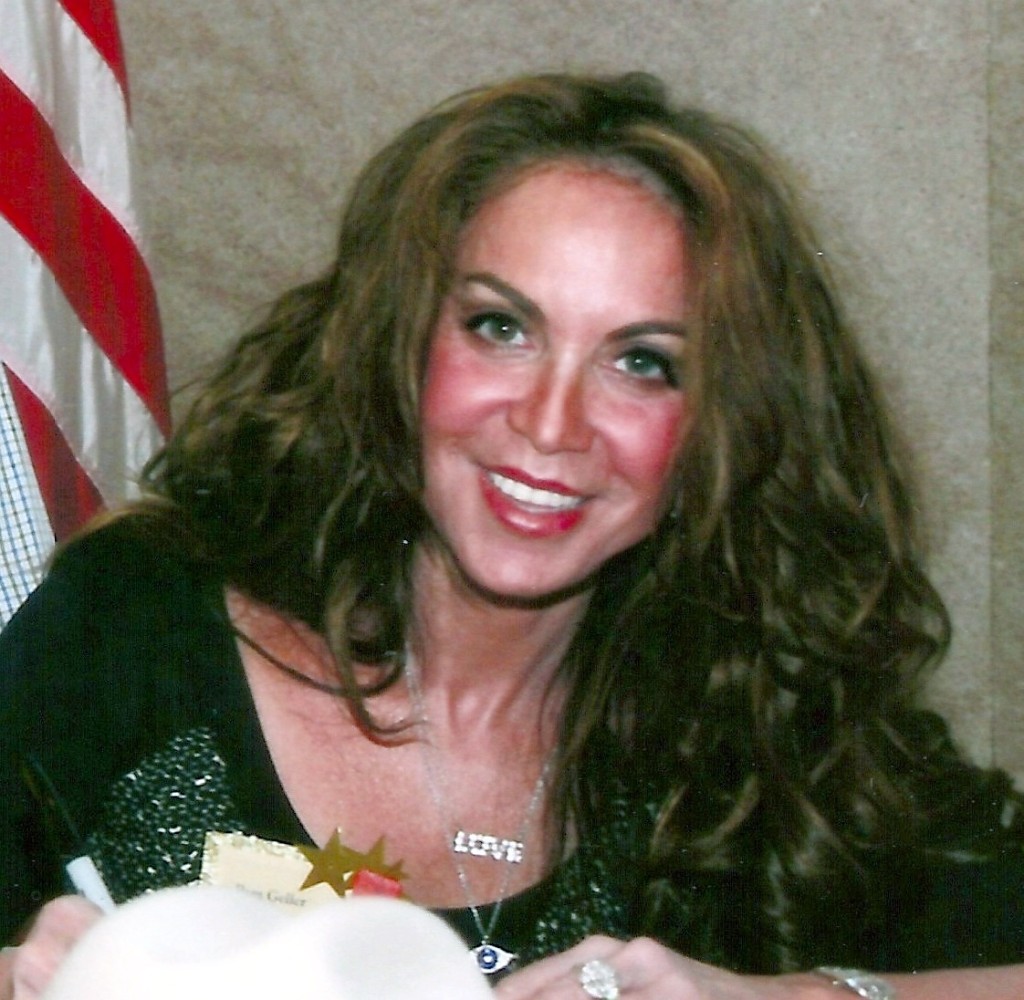 The case of R (On the Application Of Geller & Anor) v The Secretary of State for the Home Department [2015] EWCA Civ 45 was an application to the Court of Appeal against a refusal by the Upper Tribunal to grant permission for judicial review by Pamela Geller and Robert Spencer, the founders ‘Stop Islamization of America’, referred to by the Secretary of State as an anti-Muslim hate group. This contributor was previously unaware of Geller and Spencer’s work, but after 5 minutes on YouTube was in rare agreement with the Secretary of State. They had planned to visit the UK in the aftermath of the murder of Drummer Lee Rigby, to address a rally planned by the English Defence League in Greenwich on Saturday 29 June 2013, armed forces day.

On advice from the Metropolitan Police, the Secretary of state for the Home Department wrote to both Geller and Spencer in similar terms excluding their entry in accordance with her Unacceptable Behaviour policy. Lord Justice Tomlinson’s judgement provides an adroit summary of the development of the policy which sets out a non exhaustive list of the types of behaviour that may form the basis of expulsion or exclusion on conducive grounds, as per Naik v Secretary of State for the Home Department & Anor [2010] EWHC 2825 (Admin) at para 41 :

“The list of unacceptable behaviours is indicative rather than exhaustive. It covers any non-UK national whether in the UK or abroad who uses any means or medium including:

To express views which:

[Update 9 December 2015: the list of unacceptable behaviours still appears to be current as it was confirmed in a written Parliamentary question on 22 January 2015.]

The initial grounds for judicial review came in at an impressively hefty 72 pages and attempted to challenge the legality of the policy. It was argued that the policy placed additional and extraneous considerations on Para 320(6) HC 395 that had not been laid before Parliament (R (on the application of Alvi) v Secretary of State for the Home Department [2012] UKSC 33). Lord Justice Tomlinson concluded that the policy fell squarely on the ‘guidance’ side of the line set down by Lord Hope in Alvi, in that the list of behaviour was only ever intended to be indicative. Moreover, he noted that the policy had previously been subject to an unchallenged written statement to Parliament:

“28. I might add that the threadbare nature of the argument founded upon want of compliance with section 3(2) is thrown into sharp relief by the circumstance that the policy was in October 2008 the subject of a written statement to Parliament by the then Home Secretary, who announced both that she had reviewed the policy and that she had decided to create a presumption in favour of exclusion in respect of all those who had engaged in the types of behaviour listed. This does not appear to have excited Parliamentary disapproval. This can hardly be said to be a case in which the Secretary of State has tried to avoid her statutory obligation. We can, I think, be confident that by upholding the lawfulness of the policy we do no damage to the integrity of the legislative process.”

The grounds in addition argued that the policy failed to address the levels of risk created by the Applicants coming to the UK, namely that it was not their intention to cause violence; the requirements on the police to deal with this risk and alternative measures open to the Secretary of State to mitigate the risk apart from exclusion. These were roundly rejected as unarguable:

“32….The gravamen of [the police’s] advice was however that their powers would not be adequate to safeguard public order. I do not for my part see that as an abnegation of responsibility on their part. Rather, it seems to me a carefully judged appraisal, in the light of recent experience, and at a time of highly charged community tensions, of how circumstances might develop in a manner beyond the reasonable ability of the police to control, and to represent sensible advice directed to minimising that risk in a proportionate manner. I therefore reject as having no prospect of success the suggestion that the Home Secretary can have given no proper consideration to methods other than exclusion as a proportionate manner of dealing with the problem of public disorder which might arise consequent upon the Applicants’ presence at the rally.”

Geller does raise important issues about infringements of Art 10 and 11 ECHR; along with the Secretary of State’s rather clumsy attempts to appear even-handed in attempts exclude those who may profess ‘hate-speech’ and police reliance on ‘public order’ to limit dissent. Additionally, it may open the door for more guidance when the Secretary of State seeks to rely on the general grounds for refusal under the immigration rules. 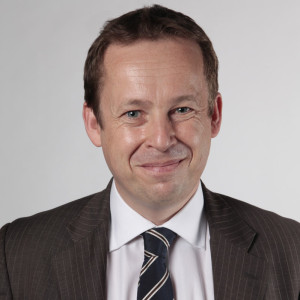 Andrew has a broad and successful practice in immigration and civil law and has been a tenant at Garden Court Chambers since 2005. He is a regular contributor to ‘Socialist Lawyer', the journal of the Haldane Society of Socialist Lawyers.