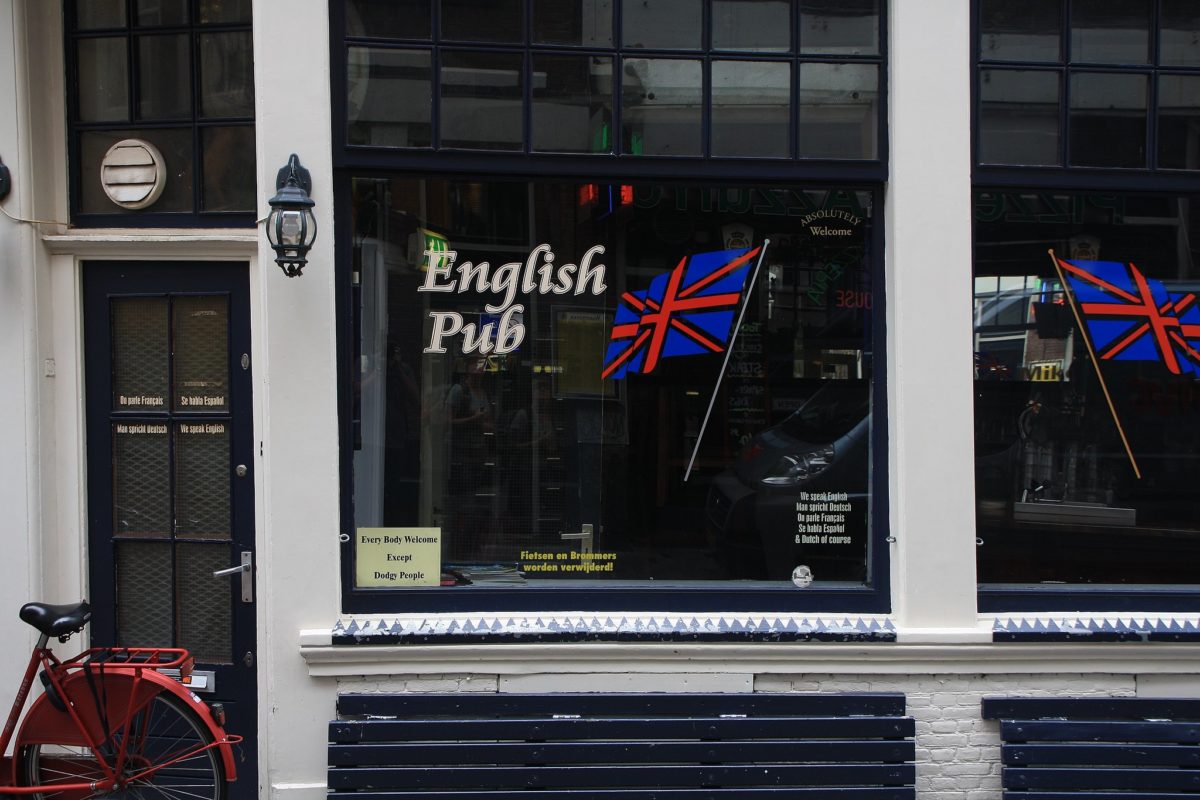 In all likelihood, the events of last Thursday mean the UK will be exiting the EU on 31 January 2020 with a deal. This means EU law will remain in place during a transitional period at least until 31 December 2020. After this date, either the transitional period is extended (although the government appears to be moving to legislate against this), or an agreement on the future UK-EU relationship is put in place — or there is no deal from 1 January 2021.

What future arrangements are in place matters for many obvious reasons. Perhaps not so high on the list would be British citizens’ holidays in the EU. Or perhaps we will all need a long holiday by the time this is all over.

Travelling to the EU after Brexit

Currently, holidaying in the EU is covered by the free movement directive. But if we assume that there will be no extension to the transitional period, a new regime will be in place from 1 January 2021 onwards.

Other non-EEA citizens — as British nationals will be at after Brexit — can enter the EU’s Schengen travel zone for 90 days either with a pre-obtained Schengen visa or, for nationalities that don’t need a visa, as long as they meet entry conditions broadly similar to the Schengen visa requirements. The political declaration on the future EU/UK relationship aims at putting short-term UK visitors to the EU into the visa-free category (and vice versa for short-term EU visitors to the UK).

These non-visa nationals will still have to get pre-travel authorisation from 2021 under the proposed ETIAS system, based on a similar system that already exists for the USA. The UK government has plans to introduce a similar scheme. The purpose of pre-travel authorisation is to pick up on security risks presented by non-visa nationals before they travel and enter the destination country.

But what happens if you find yourself in hot-water after you have entered an EU member state for a visit? This situation was examined by the Court of Justice of the European Union in Case C‑380/18 Staatssecretaris van Justitie en Veiligheid v EP.

The case was about a non-EEA citizen visiting the Schengen zone under the visa-free arrangements mentioned above. He was arrested in the Netherlands for a drugs offence.

The Dutch authorities moved to expel EP on the basis that the arrest and suspicion of committing a crime alone was sufficient to show that he presented a security risk. EP tried to argue that although he was not protected by the free movement directive, the approach taken to expulsion in this directive should be applied to their situation. This would mean that expulsion has to be based on a threat to public policy; that is, the person’s conduct has to represent a genuine, present and sufficiently serious threat affecting one of the fundamental interests of the society. That represents a relatively high bar to removal.

The Court of Justice rejected this submission. It pointed out that, had the drafters of the Schengen legislation wanted it to set the same high standards for expulsion as under the free movement directive, they would have worded the Schengen security clauses that way. The conclusion the court came to was that

… Article 6(1)(e) of the Schengen Borders Code cannot be interpreted as precluding, as a matter of principle, a national practice under which a return decision is issued to a third-country national not subject to a visa requirement, who is present on the territory of the Member States for a short stay, if that national is suspected of having committed a criminal offence, without it having been established that his or her conduct represents a genuine, present and sufficiently serious threat affecting one of the fundamental interests of the society of the Member State concerned. [Paragraph 46]

Whilst we hope that no British citizens find themselves in such an unfortunate situation, this case does highlight the inferior treatment afforded to those no longer in the EU club. It also seems likely that, under the ETIAS pre-travel authorisation regime, some British citizens with criminal convictions will find themselves denied approval to visit the EU for holidays.