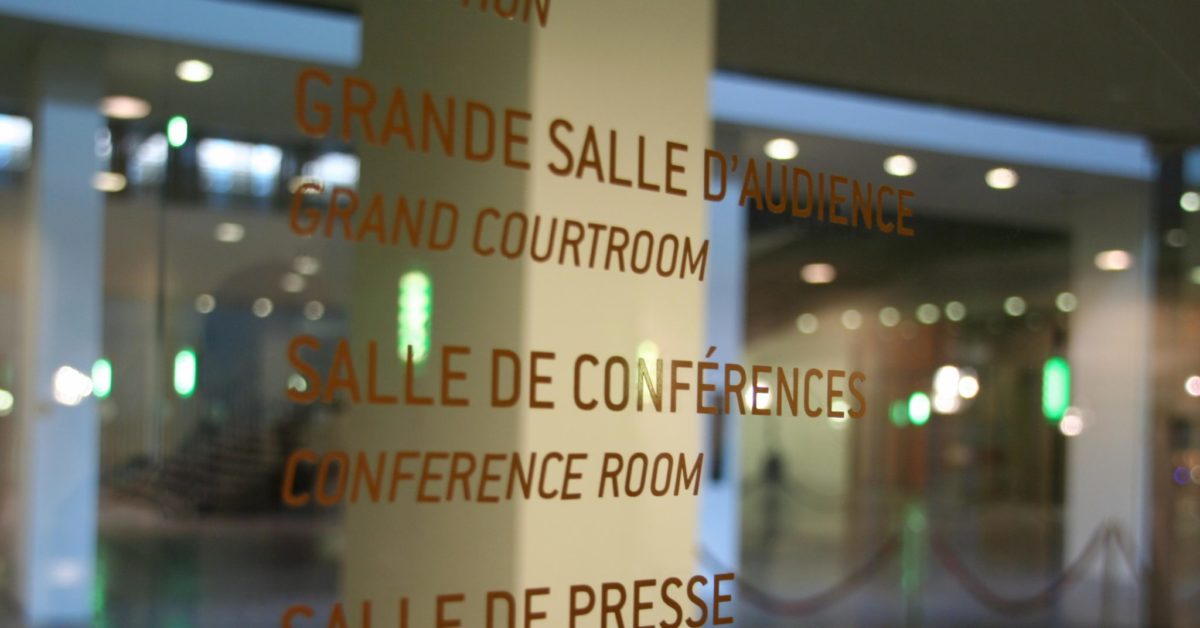 Court of Justice decision on cessation of protection for Somali refugees

In the case of C-255/19 Secretary of State for the Home Department v OA, the Court of Justice of the European Union held (at paragraph 64) that:

1. Article 11(1)(e) of Council Directive 2004/83/EC of 29 April 2004 on minimum standards for the qualification and status of third country nationals or stateless persons as refugees or as persons who otherwise need international protection and the content of the protection granted, must be interpreted as meaning that the requirements to be met by the ‘protection’ to which that provision refers in respect of the cessation of refugee status must be the same as those which arise, in relation to the granting of that status, from Article 2(c) of that directive, read together with Article 7(1) and (2) thereof.

2. Article 11(1)(e) of Directive 2004/83, read together with Article 7(2) of that directive, must be interpreted as meaning that any social and financial support provided by private actors, such as the family or the clan of a third country national concerned, falls short of what is required under those provisions to constitute protection and is, therefore, of no relevance either to the assessment of the effectiveness or availability of the protection provided by the State within the meaning of Article 7(1)(a) of that directive, or to the determination, under Article 11(1)(e) of that directive, read together with Article 2(c) thereof, of whether there continues to be a well-founded fear of persecution.

This was a request from the Upper Tribunal for a preliminary ruling under Article 267 of the Treaty on the Functioning of the European Union. As set out by Advocate General Hogan in his opinion (paragraphs 10 to 13), the request was lodged on 26 March 2019, before Brexit. In accordance with Article 86(2) of the “Withdrawal Agreement”, the Court of Justice remains competent to rule on it and the Upper Tribunal is bound by its decision.

In MOJ and Others (return to Mogadishu) Somalia CG [2014] UKUT 442 (IAC) the Upper Tribunal had held, contrary to UNHCR’s assessment, that generally an “ordinary civilian” returning to Mogadishu was not at risk of persecution or a breach of his/her rights under Article 3 of the European Convention on Human Rights. He or she would be able to look to family members or, if a member of a majority clan, to clan members, for assistance. Clans were identified as now performing the benign function of “social support” rather than as warring factions. Only certain minority clan members (those with no family support, remittances from overseas or prospect of securing work) would face living conditions “falling below that which is acceptable in humanitarian protection terms”.

The Court of Justice held at paragraph 37 that the requirements of “protection” in the cessation clause at Article 11((1)(e) of Directive 2004/83/EC “must be the same” as “protection” in the context of recognition as a refugee, i.e. the meaning in Article 2(c) of the Directive read together with Article 7(1) and (2) on actors of protection, which provides:

1. Protection can be provided by:

2. Protection is generally provided when the actors mentioned in paragraph 1 take reasonable steps to prevent the persecution or suffering of serious harm, inter alia, by operating an effective legal system for the detection, prosecution and punishment of acts constituting persecution or serious harm, and the applicant has access to such protection.

When the conditions that bring a person within the refugee definition are met, s/he falls to be recognised as a refugee. When these circumstances cease to exist, the change in circumstances has, as per the judgment in C-175/08, C-176/08, C-178/08 and C-179/08 Salahadin Abdulla and Others, remedied the reasons which led to recognition as a refugee, and protection can cease (paragraph 36, with reference with paragraphs 68 and 60 of Salahadin Abdulla).

Unlike Advocate General Hogan, the court does not expand upon what is meant by saying that the circumstances have ceased to exist. Its focus is on the “parallelism” (paragraph 37) between recognition and cessation, a concept that recalls the “mirror image approach” to protection and cessation described by Arden LJ in Secretary of State for the Home Department v MA (Somalia) [2018] EWCA Civ 994 and endorsed by Hamblen LJ in MS (Somalia) [2019] EWCA Civ 1345. Thus the court sees cessation as governed by the Directive’s Article 7(2) “reasonable steps” approach to protection.

The court held that mere social and financial support, such as that provided by a family or clan, is inherently incapable either of preventing acts of persecution (for which see Article 9(1)) or of detecting, prosecuting and punishing acts of persecution. It cannot therefore be regarded as providing protection by the cessation clause, read together with Article 7(2).

The court observed that, moreover, that the support tendered OA would be to support reintegration, not to protect him. It also found that such social and financial support could not prevent his persecution or bring his persecutors to justice (paragraphs 46, 47). The court recalled that, in general, “mere” economic hardship cannot be regarded as persecution and thus acts to alleviate that hardship are not of relevance to the availability or effectiveness of the protection provided by the State (paragraph 48).

Insofar as it was suggested by the Upper Tribunal that clans in Mogadishu provide security, the court held that for the purposes of determining whether a refugee’s fear of persecution is no longer well founded, a change of circumstances must be assessed in accordance with Article 7(1)(a) and (b) of the Directive by reference to the State, or the parties or organisations, including international organisations, controlling the State or a substantial part of the territory of that State as actors of protection (paragraph 52, relying on Salahadin Abdulla paragraph 74).

The court was asked to address whether, in deciding whether there continues to be a well-founded fear of being persecuted within the meaning of Article 2(c) (the definition of a refugee) and whether there is protection available against such persecution, pursuant to Article 7 (actors of protection) the “protection test” or “protection inquiry” was to be applied to both issues and, if so, whether is it governed by the same criteria in each case.

The court described the questions of a fear of persecution and the protection available as “intrinsically linked” (paragraph 56). A person who is protected, does not have a well-founded fear of persecution. Thus it comes down on the side of Lord Hope (paragraphs 59-60).

The conclusions in MOJ, and arguably those in Secretary of State for the Home Department v MS (Somalia) [2019] EWCA Civ 1345 and SB (refugee revocation; IDP camps) Somalia [2019] UKUT 358 (IAC), need to be revisited given this judgment of the Court of Justice of the European Union. But the Court of Justice does not pronounce on whether the cessation clauses could be invoked on a different basis. The court held at paragraph 50 that

In this instance, since the documents before the Court contain nothing to suggest that the economic hardship which OA might face on his return to Mogadishu would constitute a form of persecution within the meaning of Article 9 of that directive, that hardship cannot be classified as ‘persecution’ within the meaning of that article such as to justify the grant and the retention of refugee status.

It does not consider the other reasons for a fear of persecution advanced in MOJ, such as returning from a European country.

The judgment very much foregrounds the “sufficiency of protection” test set in Article 7(2) of the Directive, a legacy from the UK courts which developed the concept in Horvath.

This was the case of a Roma man seeking protection in the UK from persecution in Slovakia, at that time not a member of the European Union. The House of Lords sought to reject the fundamental notion that whether a person has a well-founded fear of persecution is a question of assessing whether the residual risk, once protection is taken into account, is of persecution or of some lesser evil.

The Roma tried the UK’s hospitality to refugees and found it wanting.  Persecution, contrary to a wealth of evidence, was rebranded discrimination. The risks from non-State actors were underplayed, as was State complicity, while State willingness and ability to protect was exaggerated. The Roma who fled EU countries in the 90s now have rights of free movement in Europe although there are still few places where they will find a welcome. Will the UK seek to rely on rights of free movement to reject claims for protection made, for example, by Roma who fail to apply in time, or fail to qualify, under the EU Settlement Scheme? If so, will its courts and tribunals, with that comfort, be prepared to look afresh at whether the way in which they are treated in EU States constitutes persecution? 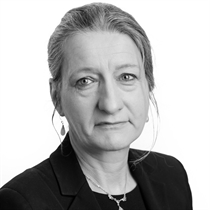