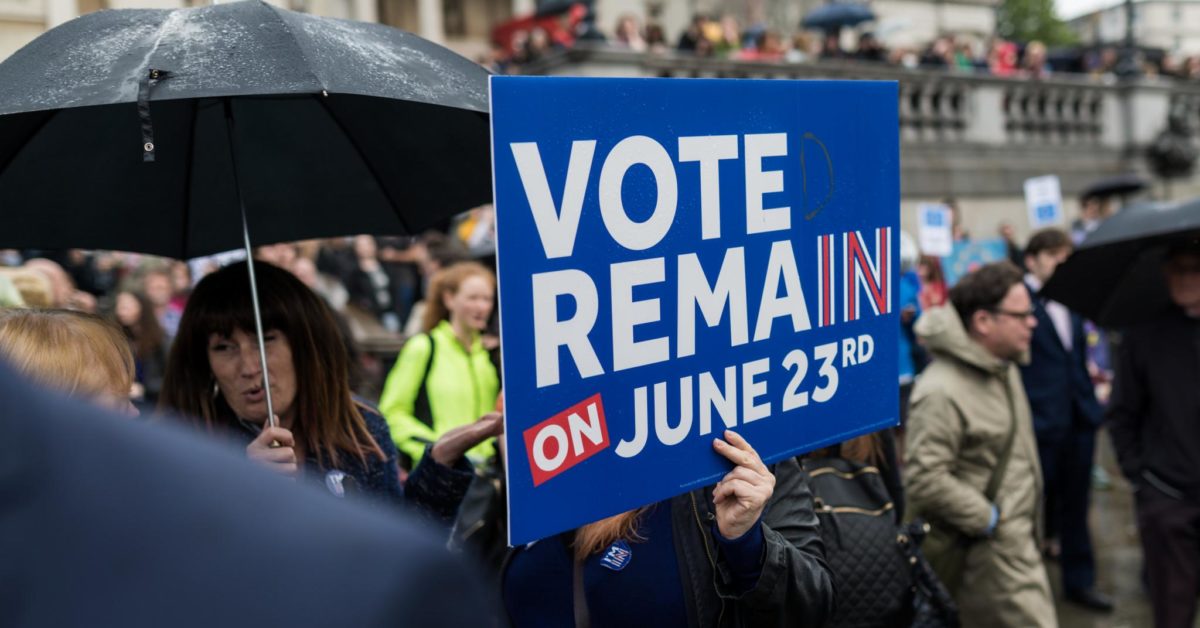 Add to favorites
Hubs / EU Free Movement / Court of Justice of the Europe ...

The Court of Justice of the European Union has found that the UK can cancel Brexit by withdrawing its Article 50 notification, without having to get the permission of other EU countries. The result in case C‑621/18 Wightman and Others means that, if political circumstances change soon, the UK could remain in the EU on the same terms as now.

There are conditions. The UK would have to officially change its mind “through a democratic process”, widely interpreted to mean new legislation to reverse the European Union (Notification of Withdrawal) Act 2017. The “unequivocal and unconditional” change of mind would have to be notified in writing to the European Council. If Brexit day (29 March 2019) arrives or the withdrawal agreement drawn up by negotiators comes into force, it will be too late.

Article 50 TEU must be interpreted as meaning that, where a Member State has notified the European Council, in accordance with that article, of its intention to withdraw from the European Union, that article allows that Member State — for as long as a withdrawal agreement concluded between that Member State and the European Union has not entered into force or, if no such agreement has been concluded, for as long as the two-year period laid down in Article 50(3) TEU, possibly extended in accordance with that paragraph, has not expired — to revoke that notification unilaterally, in an unequivocal and unconditional manner, by a notice addressed to the European Council in writing, after the Member State concerned has taken the revocation decision in accordance with its constitutional requirements. The purpose of that revocation is to confirm the EU membership of the Member State concerned under terms that are unchanged as regards its status as a Member State, and that revocation brings the withdrawal procedure to an end.

Before today’s decision, it was legally unclear whether an Article 50 notification could be withdrawn once sent, at least without the consent of all EU governments. The case was taken by a group of anti-Brexit Scottish politicians, supported by the Good Law Project and crowdfunding from thousands of people.

Iain has followed the case’s progress through the Scottish courts on this blog. The court’s Advocate General had recommended the same result in a non-binding Opinion last week.

There is no further appeal. The law is now settled. The politics is not. Labour’s Shami Chakrabarti appeared on the Today Programme this morning to say that the Wightman judgment makes no difference to her party’s position on Brexit, which is to first seek a general election if the deal is voted down tomorrow. But the party is open to other options if that fails, including a second referendum. The Court of Justice decision means that any second vote to stay could be implemented as a matter of EU law.