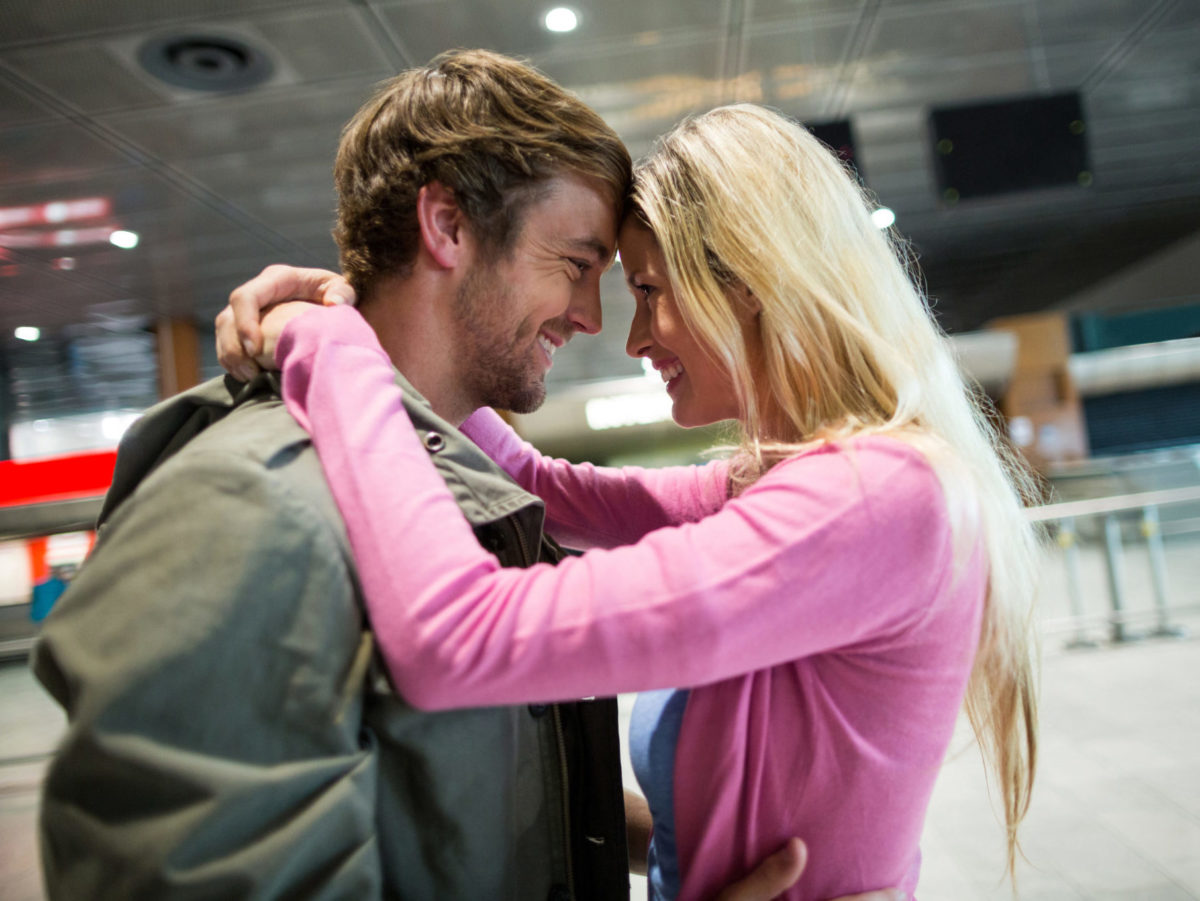 On 10 April 2018, Advocate General Bobek delivered his Opinion in C-89/17 Secretary of State for the Home Department v Banger, following a reference made to the Court of Justice of the European Union, by the former President of the Upper Tribunal, McCloskey J.

There were four questions referred to the CJEU. Essentially, the issue is whether Surinder Singh free movement rights apply to unmarried couples as well as spouses. The President also asked whether the lack of a right of appeal against the refusal of a residence card to an extended family member was compatible with EU law.

Ms Banger was the unmarried partner of Mr Rado, a British citizen, who had exercised treaty rights in the Netherlands before returning to the UK with Ms Banger. Ms Banger made an application for a residence card, which was refused solely on the basis that she was not married to Mr Rado whilst they were living in the Netherlands.

The Advocate General concluded that the principles derived from case law such as Singh and O and B were not limited to family members. They could be applied by analogy to extended family members too; in this case, an unmarried partner.

As was argued on behalf of Ms Banger, the substance not the form of the relationship needed to be examined. The Advocate General considered that there are different forms of cohabitating relationships, including same sex couples. In addition, the key concern was the issue of deterrence: a Union citizen should not be penalised for leaving his or her state of origin.

Finally, a Union citizen returning to his or her member state should not receive less favourable treatment to that which Directive 2004/38 lays down for extended family members of other member states.

He also agreed that the refusal of a residence card without an extensive examination of circumstances does not fulfil the requirement of “facilitating” entry or residence.

When a Union citizen returns to his Member State of origin after having exercised his residence rights in another Member State where he has created or strengthened his family life with a partner with whom he has a duly attested durable relationship, Article 21(1) and Article 45 TFEU require that, when deciding on the entry and residence of that partner, the Member State of origin of the Union citizen undertakes an extensive examination of their personal circumstances and justify any refusal of entry or residence, pursuant to Article 3(2) of Directive 2004/38.

Were the judgment to follow this in respect of the first three reference questions, given the basis upon which Ms Banger was refused a residence card, the Secretary of State may have to consider amending Regulation 9. As it stands, it does not apply to the unmarried partner of a British citizen.

In addition, given that it was the sole basis of the refusal, the Secretary of State will have to apply these findings which will hopefully lead to the grant of a residence card. The Advocate General made clear that the refusal does not meet these requirements and that insufficient reasons have been given by the Home Office.

Whether judicial review rather than appeal is enough

The Advocate General found that the question of whether judicial review is an adequate remedy is an issue that should be decided by the referring national court. His Opinion gives a very helpful overview of what would be considered to be effective judicial protection, establishing a detailed bridge upon which any further challenges of the 2016 Regulations can be built.

In particular, whilst accepting that member states have a margin of discretion, the Advocate General stated that this was not a code for “black box”. In particular, effective judicial protection includes a requirement that the national courts must be able to review the factual elements of a decision and not just the procedural elements of it. In summary:

111. The elements that must be available for judicial scrutiny flowing from Article 3(2) of the directive are, beyond the requirement of facilitation, essentially threefold: that the decision to be reviewed must be the result of an extensive examination (i), which then logically must be reflected in the reasons given for potentially justifying any denial of entry or residence (ii). Furthermore, that examination must be done on the basis of personal circumstances, which includes the relationship with the Union citizen and the situation of dependence (iii).

112. All those elements must be reviewable by a court or tribunal. A national court must have the competence to proceed, if it deems necessary, to the verification of the key relevant facts serving as the basis of the administrative decision. (81) It must be possible to gauge whether the reasons adduced by the administration duly correspond to the criteria established by national law, within the limits imposed by Directive 2004/38. It must also be possible to ascertain the sufficiency and adequacy of the justification. In particular, it must be possible to assess whether the specific personal circumstances relevant to the pertinent criteria have been duly examined.

It will therefore be for the national courts to determine whether a judicial review can adequately meet these requirements and whether or not, as a consequence, appeals should be reinstated for extended family members.

Judgment is anticipated in approximately three to six months.

This note is by Anthony Metzer QC and Sanaz Saifolahi of Goldsmith Chambers; the original version appears on the chambers website. 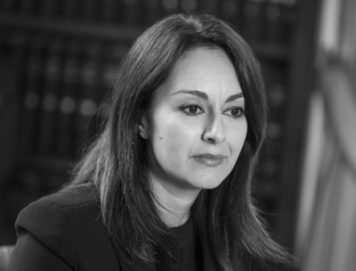 Sanaz has practised in the field of immigration law for over 13 years. She is well regarded for her thorough case preparation, effective advocacy and personable nature. Sanaz is also an assessor for the Law Society ‘Immigration Law Advanced’ Accreditation Scheme.