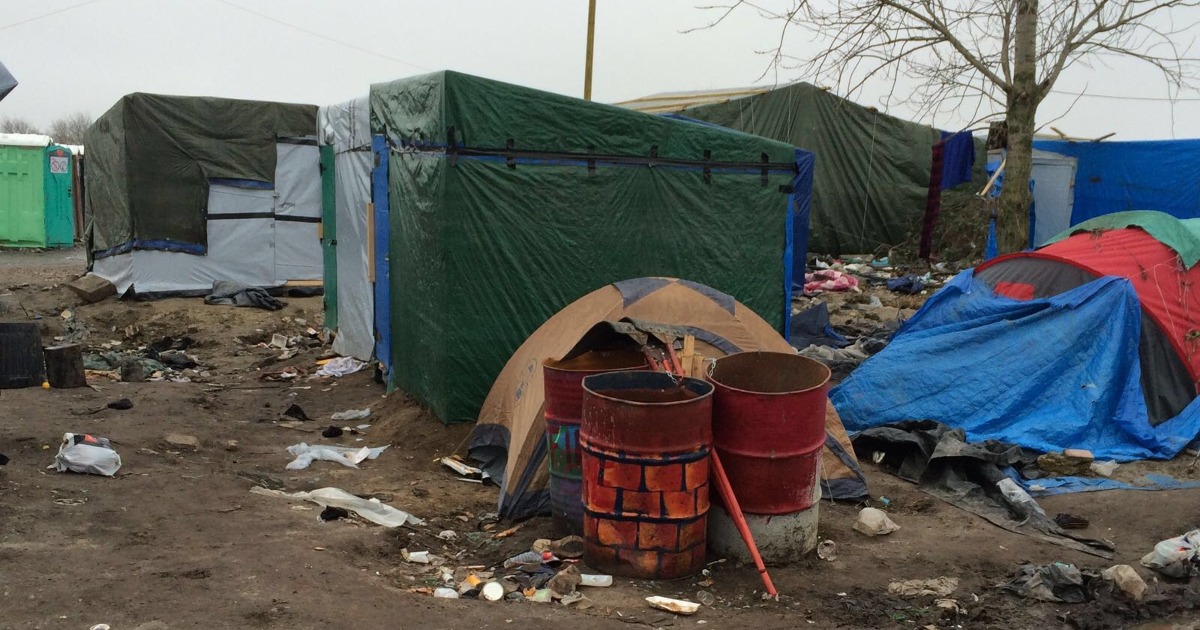 We’re late to this judgment, published on the same day as the Borders Bill, but it’s already been well covered by Matrix Chambers and the Guardian. The latter’s headline: Judge tells Priti Patel to bring asylum seeker back to UK. The case is AA (Sudan) v Secretary of State for the Home Department [2021] EWHC 1869 (Admin).

The background is that the Home Office changed its asylum interview process at the start of the pandemic without telling anyone. Under a secret policy in force from 30 March 2020, officials omitted screening questions designed to pick up on indicators of human trafficking. The Home Office denied the very existence of such a policy as late as October; Mr Justice Wall records that correspondence to that effect with the Immigration Law Practitioners’ Association was “incorrect” (but not in bad faith).

The High Court intervened to restore the full questionnaire in November 2020. By then, asylum seeker AA had been removed from the UK on foot of the truncated version. He applied for judicial review, arguing that his shortened interview was unlawful.

Wall J found it “arguable that the Claimant has fallen foul of the Defendant’s alleged illegality and that the failure to ask these questions was material in that there is a real possibility that the outcome for the Claimant would have been different had they been asked”. The judge has now ordered officials to use their best endeavours to bring AA back from France “as swiftly as possible” so that his claim can be considered properly.