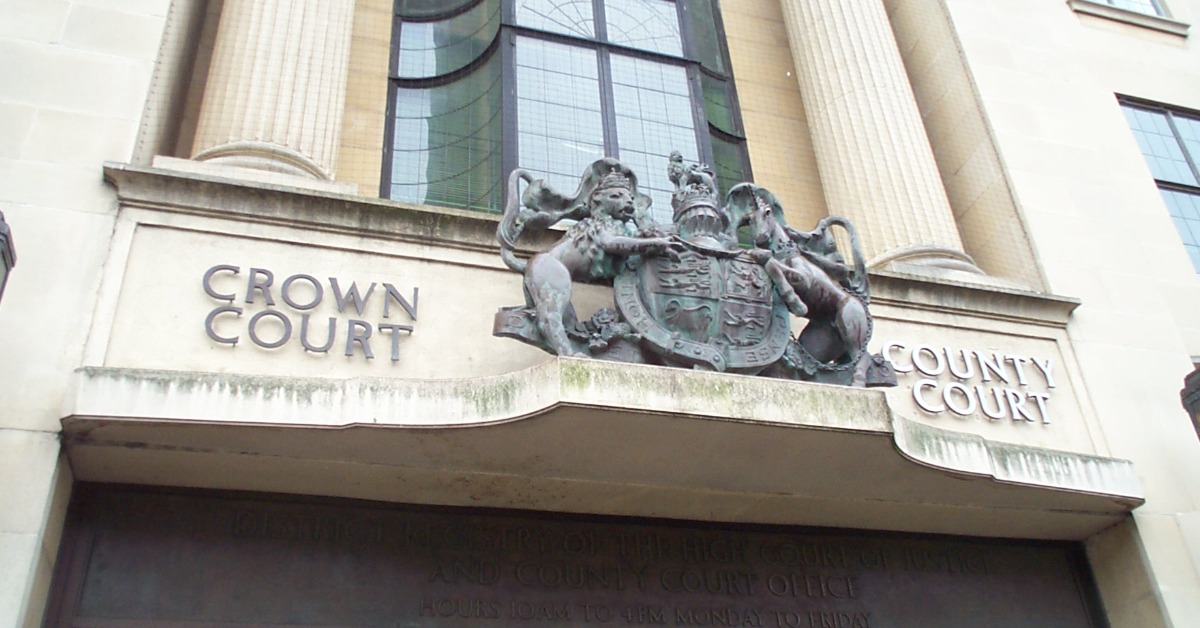 Goodbye and good riddance to the “nationality requirement”, which since November 2017 has seen criminal defendants told to state their citizenship during their first appearance in court. A report last year by non-profit law firm Commons Legal found that the rule was deeply unpopular among criminal lawyers and created an impression of racial bias in the justice system: defendants understandably wondered what the purpose of the question was. The report was later picked up by the Criminal Procedure Rules Committee of judges and lawyers, which has the power to change the rules.

As of yesterday, the nationality requirement is no more. This is thanks to the Criminal Procedure (Amendment) Rules 2021 (SI 2021 No. 40 (L. 1)), the relevant provisions of which came into force on 8 February 2021:

Amendments to the Criminal Procedure Rules

(d) in rule 3.16 (Pre-trial hearings in a magistrates’ court: general rules), in paragraph 5(a) for “name, date of birth and nationality” substitute “name and date of birth”; and

(e) in rule 3.21 (Pre-trial hearings in the Crown Court: general rules), in paragraph 5(a)(i) for “name, date of birth and nationality” substitute “name and date of birth”.

Instead, those convicted of a criminal offence will have their nationality recorded at the sentencing stage (parts 24.15 and 25.18 of the Criminal Procedure Rules 2020, as now amended). It continues to be an offence in itself to refuse to state one’s nationality at that point, although prosecutions seem likely to remain rare in practice.

Comment: are “radical” and “moderate” positions on migrants’ rights conflicting or complementary?