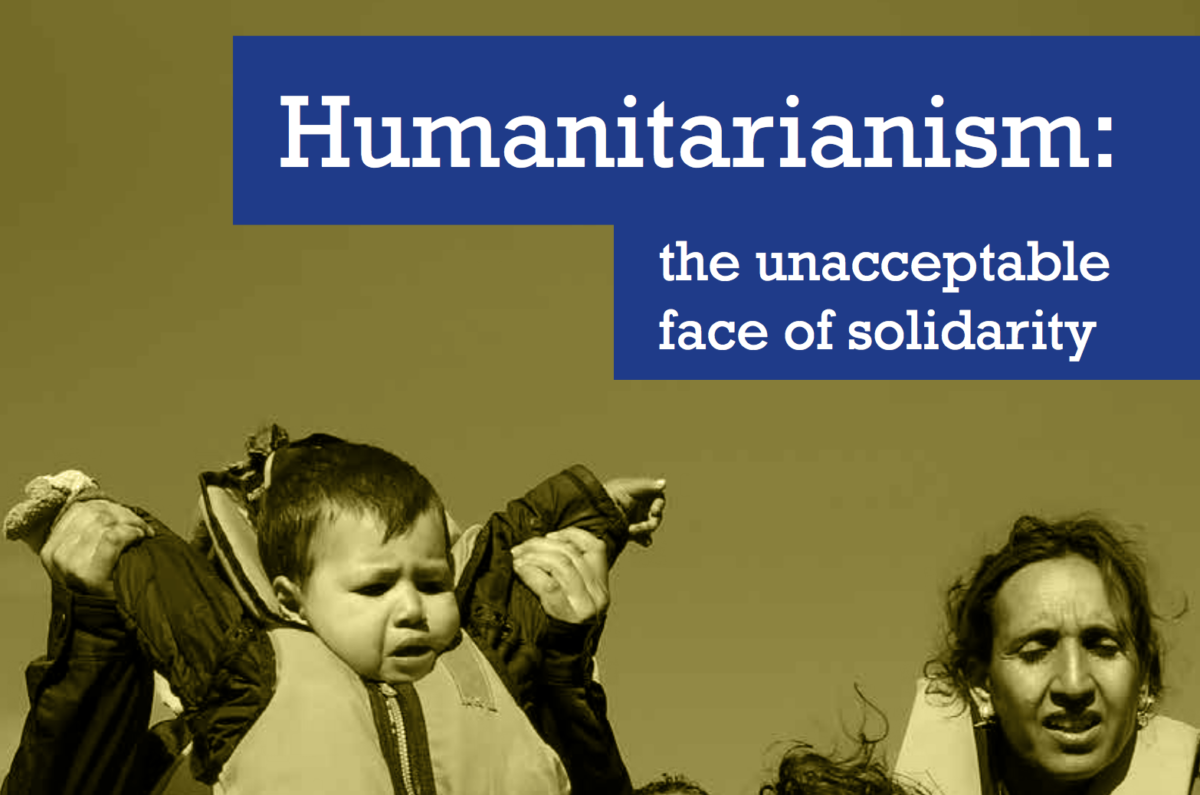 Laws designed to combat trafficking are being misused to target those giving humanitarian assistance to migrants trying to reach the EU, the Institute for Race Relations says.

A new report by the think tank finds that criminal laws are being used to punish people simply “seeking to uphold standards of decency” – by rescuing people at risk of drowning in the Mediterranean, for instance, or giving food and water to migrants on the street. Case studies from around Europe show that:

In Greece and Italy, volunteers working with NGOs are under investigation and threat of prosecution for their sea rescue missions. In France, as one court rules the criminalisation of food distribution illegal, another rules the provision of food, housing and medical care unnecessary and illegal. In Norway, Denmark, Sweden, Switzerland and the UK, drivers giving lifts to undocumented migrants have found themselves in court. And in Italy, activists have faced banishment from their home town for providing food and showers.

The report, written by Liz Fekete, Frances Webber and Anya Edmond-Pettitt, also highlights the EU’s deprioritisation of search and rescue at sea in favour of more aggressive tactics. NGOs attempting to carry on search and rescue operations in the Med have been “demonised” – not just by the likes of Katie Hopkins, but even by the Financial Times.

This, the authors argue, plays into the hands of “far-right provocateurs and extremist politicians”.

Those who act in solidarity with refugees and migrants are considered by the far Right as self-hating westerners and race traitors. There can be no doubt that the threat of prosecution hanging over NGOs and the repeated verbal denunciations of rescue NGOs by European politicians, have amplified the far Right’s extremist message.