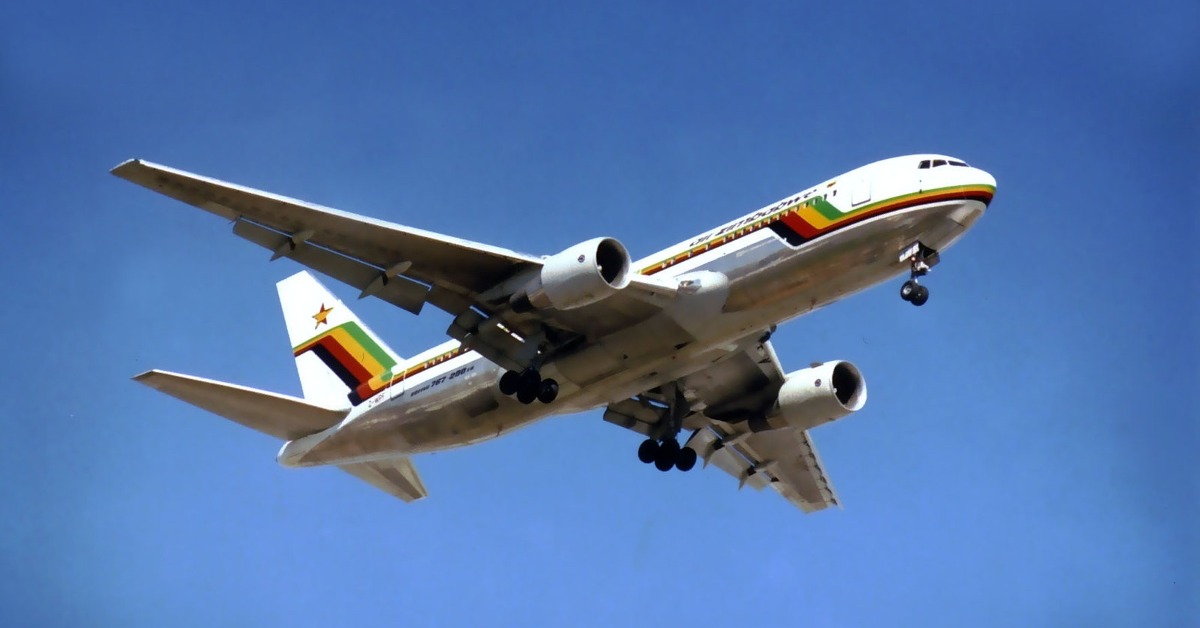 In KM v Secretary of State for the Home Department [2021] EWCA Civ 693, the Court of Appeal concluded that someone with an otherwise “strong” case for remaining in the UK based on their private life might not have a “particularly strong” claim due to criminal offending and time in prison. The judgment addresses the weight to be given to a deportee’s private life in the UK built up during a period when their immigration status was precarious.

Zimbabwean citizen KM has lived in the UK since he was 11 and had limited leave to remain until 2016. He worked as a decorator and has a partner with whom he has a child. He also has a fairly lengthy criminal history which culminated in a ten-year sentence for aggravated burglary.

The legal issue arose because the First-tier Tribunal had dismissed the appeal against deportation, but also said that it would have allowed the appeal if it was not required under section 117B(5) of the Nationality, Asylum and Immigration Act 2002 to place little weight on private life formed while the person’s immigration status is precarious. In Rhuppiah [2018] UKSC 58, the Supreme Court concluded that this means any form of leave to remain which is not indefinite.

In the Court of Appeal, KM made the ambitious argument that if someone facing deportation fulfils the private life exception to deportation in section 117C(4) of the same Act, then they must automatically have a particularly strong private life such that they escape the application of section 117B. Lord Justice Haddon-Cave rejected this submission in strong terms:

79. [This] construction would involve doing violence to the clear language of s. 117 [which] provides in mandatory terms that “the court or tribunal must (in particular) have regard… in all cases, to the considerations listed in section 117B”…

80. …none of the numerous authorities in this area suggest that s. 117B(5) should be disapplied in this context. On the contrary, as Lord Wilson makes clear in Rhuppiah at [49], Parliament’s instruction is that the “little weight” provision does apply.

81. …it is wrong in principle to suggest that a persons’ ability to meet the ‘private life’ exception in 117C(4) satisfies the public interest in “the maintenance of effective immigration controls in the public interest” referred to in s. 117B(1) and the additional public interest in the deportation of foreign criminals referred to in s. 117C(1). As pointed out during argument, if [the appellant’s] construction is right, foreign criminals would potentially be in a better position than non-criminals, who do not fall to be considered by s. 117C.

Although this is not a surprising conclusion, the case illustrates how problematic it is for legislation to impose such severe constraints on judicial decision-making.