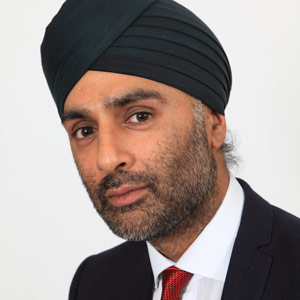 Navi Ahluwalia died peacefully after an illness on Saturday night. The announcement and a short tribute can be seen on the Garden Court Chambers website. The AIRE Centre, with which Navi was closely associated throughout his legal career, have also posted a tribute.

Navi and I were colleagues at Garden Court. Like countless others I have benefitted immeasurably from his help, advice and gentle kindness, as well as his wicked sense of humour. In his final case he appeared in the Supreme Court in SM (Algeria) v Secretary of State for the Home Department [2018] UKSC 9, I think his second and sadly his final visit to Middlesex Guildhall. I have no doubt whatsoever there would have been many more.

We will all miss him beyond words, but that is as nothing compared to the loss suffered by his two young children and family.

He did right. He feared no-one.