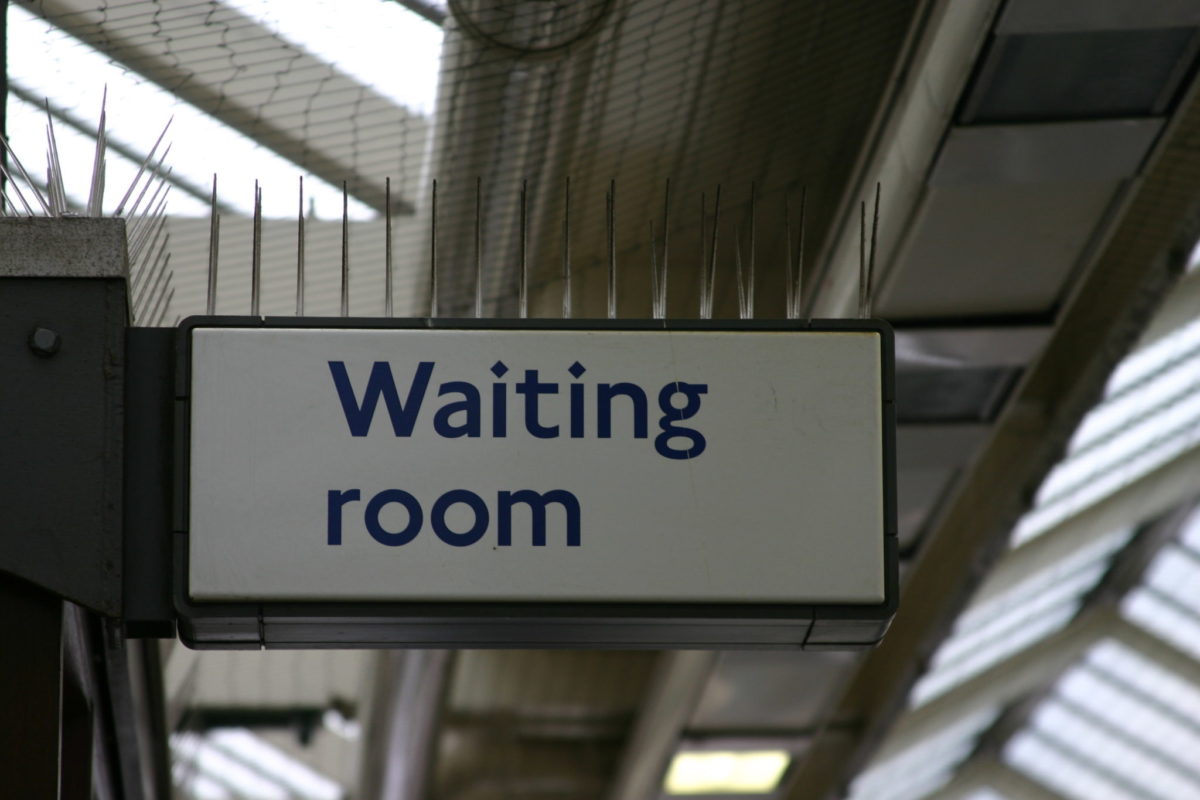 The Home Office has successfully defended its processing of asylum claims by unaccompanied children despite chronic delays in decision-making. The case is R (MK) v Secretary of State for the Home Department [2019] EWHC 3573 (Admin).

MK was a Sudanese child brought to the UK from Calais in October 2016 under “Operation Purnia”. Like other teenagers in this group, he then had to wait years for a decision on his asylum claim (finally granted in November 2018). MK’s lawyers mounted a “wide-ranging systemic challenge” to the Home Office’s handling of asylum claims by lone children, as well as challenging the delay in his case specifically.

Among the evidence before Mr Justice Saini was a “particularly impressive” report by Elder Rahimi Solicitors, and statistics showing that 60% of pending cases have been waiting for over a year. He was also persuaded that this had a “serious impact on mental health” for the children affected.

But Saini J was not convinced that this was the Home Office’s fault:

In my judgment, the statistics and evidence show that real priority and significantly increasing resources have been, and are being, devoted to deciding UASC [unaccompanied asylum seeking children] cases. The Claimant seeks to analyse these figures in terms of percentages as against applications, but such a metric is in my judgment highly questionable. It depends upon the highly variable number of applications, which is outside the control of the Defendant.

He added that “the best interests of children in fact mandate the need for more complex procedures”.

No absolute confidentiality for asylum information in family cases