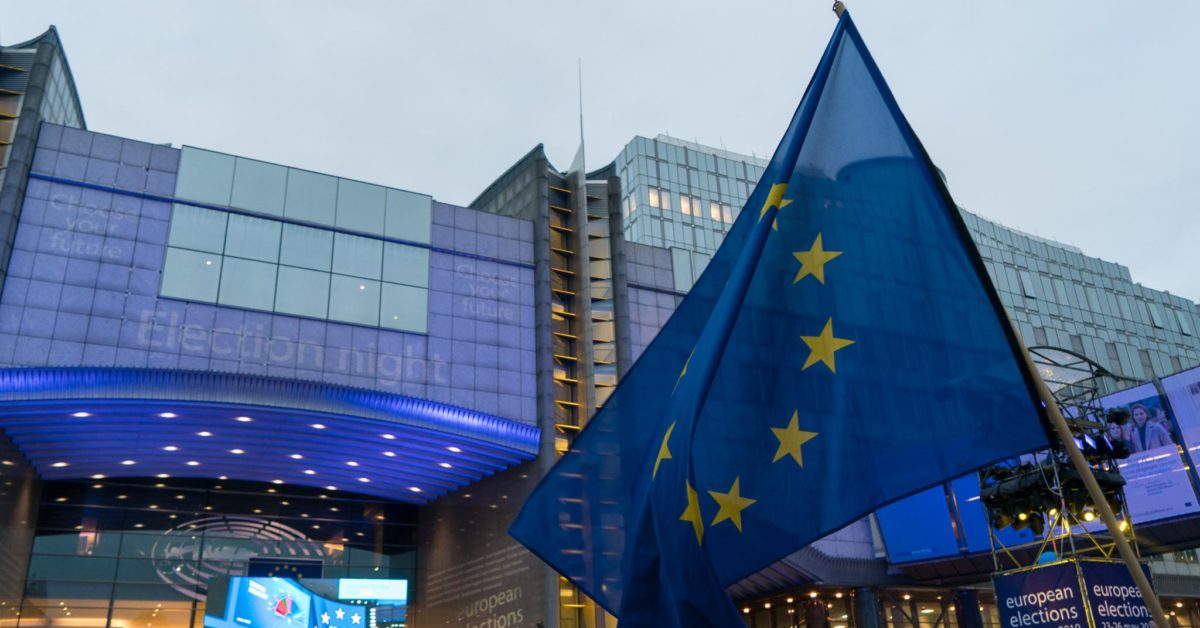 The High Court has held that the Home Office trying to apply its “deport first, appeal later” policy to EU citizens is incompatible with European Union law. The case is Hafeez v Secretary of State for the Home Department & Anor [2020] EWHC 437 (Admin)

The deport first, appeal later policy was ruled unlawful by the Supreme Court in the non-EU context in the case of Kiarie and Byndloss [2017] UKSC 42. But there is a significant difference when it comes to EU citizens: the person can apply to return to the UK to give evidence at their appeal hearing. The inability of non-EU citizens to do this was an important factor in the Supreme Court’s decision to declare the policy unlawful so far as they were concerned.

This distinction was fatal to a previous High Court claim seeking to challenge the application of the policy to EU cases (see Nath’s write-up here).

When the Home Office decides to deport an EU national due to their criminal offending, it has the power to certify the case — meaning that deportation can proceed before any appeal has been determined. Certification is not pursued in all EU deportation cases: sometime the person is allowed to stay in the UK while they appeal.

In Hafeez, the High Court considered what test applies when deciding whether to certify a case. Are EU citizens protected by EU law (as one would expect) or does domestic law (in this case, the Human Right Act) apply?

EU law protections apply to all decisions around deportation

Mr Hafeez argued that a certification decision is a measure restricting freedom of movement and, as such, is subject to EU law (specifically article 27 of the Free Movement Directive).

The Home Office argued that EU law applies only to the decision to deport; not to any ancillary decision, such as whether to certify the claim. The deportee is entitled to only one EU law compliant, personalised proportionality decision. The government claimed that the certification decision is subject only to Human Rights Act protection under domestic law, not EU law protection, as there is no general right to an appeal which prevents removal under EU law.

The High Court rejected the Home Office’s argument, deciding that

…it is artificial to envisage that the initial decision as to whether or not to deport somehow carries through into any decision to remove pending an appeal. In order for removal of an EEA citizen pending appeal, the SSHD must make a separate distinct decision to certify in order to restrict the deportee’s rights.

Having decided that the two decisions are separate, and require consideration of different circumstances, the court went on to decide that the certification decision was a measure with the potential to curtail free movement rights and was therefore subject to EU law. The word “measure” includes a step in the full deportation process; it does not just include “rights” but encompasses, in more general terms, all measures restricting freedom of movement and residence.

Support for this conclusion was found in previous cases dealing with the detention of EU citizens subject to deportation. In Lauzikas v Secretary of State for the Home Department [2019] EWCA Civ 1168, the Court of Appeal decided that an individualised proportionality assessment had to be carried out when deciding whether to detain an EU national; detention could not be an automatic consequence of the deportation decision being made (see Larry’s write-up here).

In Hafeez the Home Office sought to distinguish Lauzikas on the grounds that detention is not an automatic consequence of the deportation order, whereas removal is. The High Court rejected this:

It is not, in my judgement, correct to describe removal pending an appeal as an automatic consequence of the Deportation Order. That is to misread Article 31(4) of the Directive. It is not a consequence that will follow automatically. Absent the process of certification, an in-country appeal will take place; and if the subsequent appeal is successful there will have been no removal. This is a strained use of the word automatic.

The relationship between the detention decision in Lauzikas and the removal-pending-appeal decision in Hafeez were held to be the same. The individualised proportionality assessment required by EU law applies to both.

This will be a helpful decision for EU citizens facing deportation from the UK and those representing them. It makes it clear that EU law applies to all stages of the deportation process.

The Home Office can still certify cases and deport EU nationals before their appeals have concluded. However it needs to apply EU law when doing so.

At the moment the test for certification is whether the person would face a real risk of serious irreversible harm if removed before the appeal is concluded. This test is based on the Human Rights Act and the person’s right to private and family life.

Now the test for certification is more stringent. The Home Office must demonstrate that:

The decision must be based exclusively on the personal conduct of the individual concerned. Considerations of general prevention are not permitted. Previous criminal convictions cannot, in themselves, constitute grounds for removal.

This is a much more difficult test for the Home Office to meet. As a result, use of the “deport first, appeal later” power is likely to be used less frequently, and only in the most serious cases.