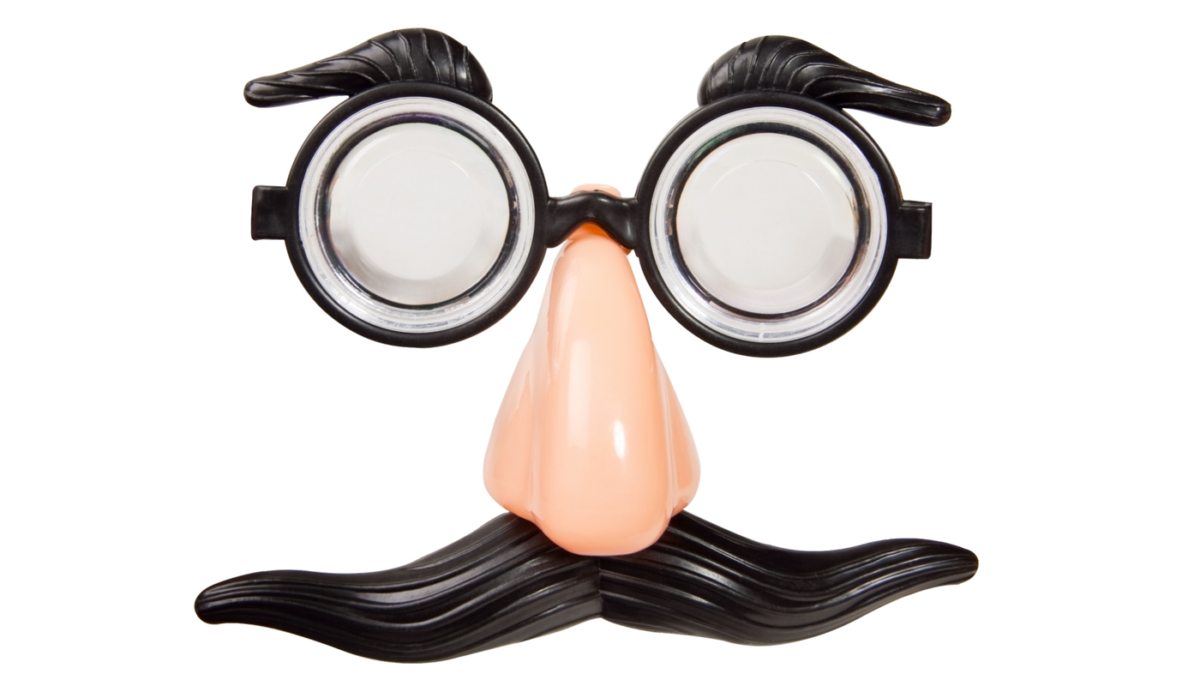 Selami Cokaj describes himself on LinkedIn as “a shrewd businessman, with a killer instinct”. It is an unfortunate turn of phrase: before moving to the UK in 1997, Mr Cokaj was convicted of murder in his native Albania. His unsuccessful human rights appeal against removal from the UK was decided last year under an anonymity order and reported as SC. In Cokaj (anonymity orders, jurisdiction and ambit) (Albania) [2021] UKUT 202 (IAC), the Upper Tribunal has now ruled that he can be named in connection with that earlier appeal.

The Upper Tribunal may make an order prohibiting the disclosure or publication of… any matter likely to lead members of the public to identify any person whom the Upper Tribunal considers should not be identified.

The tribunal made such an order in Mr Cokaj’s case. In October 2020, a few months after his appeal was thrown out, News Group Newspapers (publisher of the Sun) applied to have the order discharged. The tabloids have been on Mr Cokaj’s case for years, reporting in 2017 that Border Force officials let ‘Most Wanted’ Albanian killer BACK into the UK (despite him having been extradited in 2009).

President Lane and Upper Tribunal Judge O’Callaghan admitted that they had been “unaware of this press coverage when making the anonymity direction”. It was, they found, “highly relevant” to the question of press freedom under Article 10 of the European Convention on Human Rights:

the Article 10 case is still very strong. The public has a legitimate interest in knowing about a man with a conviction for murder, who, as a serious, persistent immigration offender, has done his best to take improper advantage of laws designed to protect those genuinely at real risk of harm. His case is already in the public domain to a significant degree as a result of relatively recent press coverage.

Mr Cokaj countered with Articles 2 and 3 of the Convention. He argued that publicity would put him and his family at risk of kidnapping, or worse, once back in Albania. The tribunal found that there was “not a shred of objective evidence to support these assertions”.

Nor was there any assistance in Article 8, on family life. Mr Cokaj is married with six British children, some now adults but some very young. They gave evidence of the distress caused by the earlier press coverage, but were “unable to point to any aspect of the 2017 reporting that is untrue”. The tribunal also pointed to “a complete dearth of objective evidence that shows any member of SC’s family was subjected to any significant psychological or other harm, as a result of the publicity in 2017”.

The tribunal therefore signed off on the lifting of the anonymity order. In fact, its judgment to that effect is dated 21 December 2020, but the lifting of the order was delayed by a series of further legal challenges (outlined in an addendum). It seems to have finally expired on 2 July 2021. A few days later, during Priti Patel’s visit to Albania, the Home Office briefed the Mail on Sunday that Mr Cokaj has now been deported there. Hard luck for the Sun, after all that.

The legal principles in the case, as reflected in the official headnote, had to do with the tribunal’s jurisdiction to decide the application to discharge the anonymity order in the first place:

1. A court or tribunal retains jurisdiction to deal with ‘open justice’ aspects arising from a case, after that case has concluded before it.

2. A higher court or tribunal may impose an anonymity order that has effect in respect of the entirety of the proceedings under section 82 of the Nationality, Immigration and Asylum Act 2002; and, conversely, may discharge such an order, whether expressly or by necessary implication.

This arose because Mr Cokaj had applied for permission to appeal the human rights point to the Court of Appeal, and argued that it was the most appropriate forum to decide the anonymity point also. The Upper Tribunal, as the headnote says, rejected that argument. The finding is helpful from the point of view of open justice, as immigration judges can be rather trigger-happy about issuing anonymity orders. The retention of jurisdiction to undo them where necessary, even after finishing up the underlying case, is welcome.