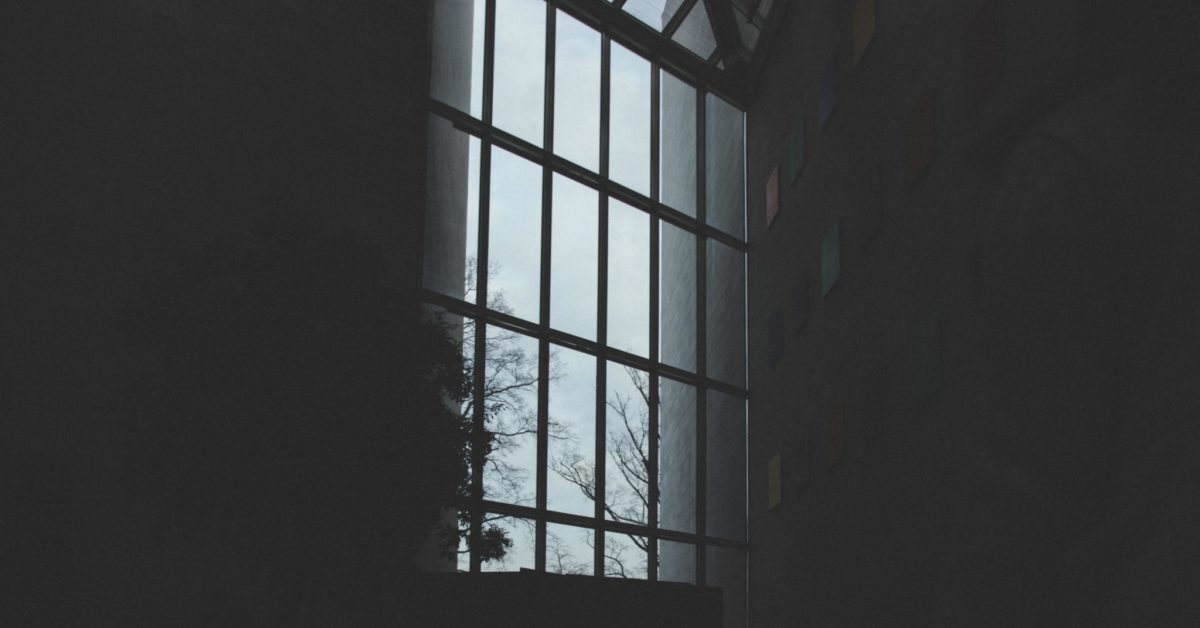 The Detained Fast Track appeal system was found to be inherently unfair in Lord Chancellor v Detention Action [2015] EWCA Civ 840. But the impact of this bombshell decision was, over time, mitigated by two factors. Firstly, those who had appeals dismissed under this route had to apply for their case to be re-opened. Secondly, the courts decided that not all Fast Track decisions were necessarily unfair and unlawful, even though the rules generated a risk of unfairness.

R (MW) v Secretary of State for the Home Department (Fast track appeal: Devaseelan guidelines) [2019] UKUT 411 (IAC) develops this second point further. The case confirms that the Devaseelan rules apply to First-tier Tribunal decisions made under the Fast Track system. This means that in any re-hearing, the tribunal can take as a “starting point” the findings made by the previous immigration judge, despite them being made under procedural rules later found to be unlawful.

(1) The fact that an appeal was decided pursuant to the Asylum and Immigration Tribunal (Fast Track Procedure) Rules 2005 does not mean that the weight to be attached to the decision necessarily falls to be materially reduced, when applying the Guidelines in Devaseelan v Secretary of State for the Home Department [2002] UKAIT 702.