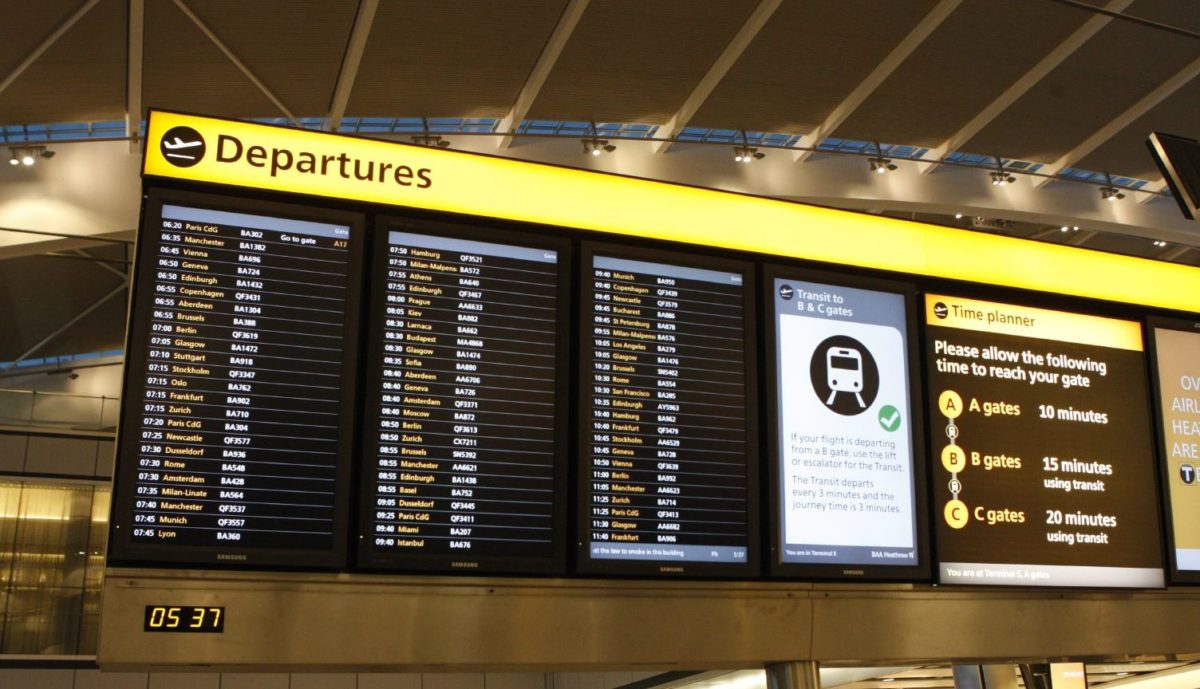 Add to favorites
Hubs / EU Free Movement / Do you need to worry about Bre ...

Do you need to worry about Brexit if you have indefinite leave to remain?

An EU citizen with indefinite leave to remain in this country has taken the drastic step to leave the UK because of Brexit. You might have seen the story on Twitter, where it went viral.

To me as an immigration lawyer, this does not make sense. A person who possesses indefinite leave to remain in the UK has, as the name suggests, a permanent right to live here.

Unfortunately, the decision that this elderly lady has taken comes as no surprise to me either. The deep-seated worries and anxieties of Brexit take their toll, and leaving the UK presents the only resolution to those feelings regardless of one’s formal immigration status.

I have spoken to hundreds of EU citizens since Brexit. Many have acquired the right to permanently reside in the UK under EU law or under UK law by way of indefinite leave to remain. They should not have any concerns about their long term right to be in the UK, but they do. From a retired French woman, who has worked in excess of 30 years in the UK, to a CEO of a major company in Britain for over a decade, they have made their homes here but yet they fear they will be unable to do so after 31 December 2020.

It could be said that they have been severely let down by the UK government. Instead of resolving the status of these citizens before notice was given to leave the EU, it has let this fester in their hearts and minds for nearly two years. Those fears, anxieties and uncertainties have been left to mature over such a long period of time that it comes to no surprise that some people have simply had enough. The draft Brexit Withdrawal Agreement has simply come too late.

In the hope of calming some nerves, let’s talk about indefinite leave to remain and what it means.

What is indefinite leave to remain?

Indefinite leave to remain (or indefinite leave to enter if granted outside the UK) is a status that is granted to a person who is no longer under immigration control. The status allows the holder to remain in the UK without any time limits or conditions on their stay. In other words, someone with ILR can stay in the UK for as long as they like and doesn’t have to apply for a visa ever again.

The holder has a strong set of rights and entitlements. They can work, study (at home student rates), marry, buy a property, establish a business, and claim benefits. Broadly speaking, a child born to a person who has indefinite leave to remain will be born British.

Unless the holder themselves becomes British, he or she will not be able to vote in a general election and would not be afforded diplomatic protections of the UK. And this immigration status can be lost — although not in circumstances that should worry the average person who holds ILR.

How can indefinite leave to remain be lost?

It is quite difficult to lose indefinite leave to remain. It requires some action on the part of the holder before it lapses or is revoked. The two ways it can be lost are through long absences from the UK or due to bad character.

(a) Long absences – use it or lose it

If a holder has spent a consecutive two-year period outside the UK then they will lose their indefinite leave to remain in the UK. They will  be considered to have taken up permanent residence outside of the UK and no longer require the benefit of permanent residence here. This is the effect of section 13(4)(a) of the Immigration (Leave to Enter and Remain) Order 2000:

As it requires a consecutive two-year absence, a return of at least one day to the UK would be sufficient to restart the clock on the two years. So long as one is conscious of the time spent outside the UK it is easy to retain indefinite leave to remain.

(b) Criminality, conduct and bad character

enable action to be taken against foreign national offenders who cannot be deported only because of the UK’s obligations under the European Convention of Human Rights or the Refugee Convention;

ensure that war criminals and perpetrators of other serious crimes cannot avoid the consequences of their actions simply because they were granted indefinite leave at some point in the past;

instil public confidence in the immigration system by ensuring any abuse is tackled and dealt with accordingly.

If the person’s character is such that deportation is required, then their indefinite leave to remain is invalidated.

And if a person ceases to be a refugee because they have done something wrong — for example, returned to the country from which they sought protection without reasonable explanation — then indefinite leave to remain can be revoked.

As you can see, a person must be of considerable bad character to lose their indefinite leave to remain.

Indefinite leave to remain and Brexit

Indefinite leave to remain is not affected by Brexit.

This status is granted under UK law and therefore is unaffected by the UK leaving the EU. This status is different to permanent residence, which is based on EU law.

Because acquisition of permanent residence is based on EU law, the UK government will require EU citizens to apply for a new settled status under UK law to verify their ongoing right to reside in the UK after 31 December 2020. As indefinite leave to remain is granted under UK law, holders of this status are not required to do anything; their permanent right to reside in the UK is already guaranteed.

If this is the case, then why does the Home Office suggest those with indefinite leave to remain can apply for the new settled status?

Well, there may be benefits for doing so for some individuals. For example, if a person holds the new settled status before 31 December 2020 they can bring their family members into the UK under the more liberal EU free movement laws provided for under the draft Withdrawal Agreement. Someone with indefinite leave to remain, by contrast, would have to apply for family reunification under UK law, which is much more restrictive.

So, unless there is some specific reason why switching onto settled status works out better in someone’s particular circumstances, there is no requirement to apply for settled status for people who already have ILR.

Why then would someone leave the UK?

Speaking as a solicitor it does not make legal sense for a person with indefinite leave to remain to choose to leave the UK. But speaking as an emotional human being, it does.

Like many, the referendum result has hit the core of my identity. I am of Maltese/Egyptian descent. I was born in Essex County. I was educated and professionally trained in London. I have worked across the entire UK. I am married to a dual Cypriot/British national. Much of my and most of my wife’s family are EU citizens. I do not consider myself solely British and I certainly do not consider myself English. I am British-European, and proud of that identity.

I have spent a considerable part of my career furthering the EU’s fundamental values of the respect for human dignity and human rights, freedom, democracy, equality and the rule of law. The Brexit referendum has impacted my identity, the values I hold. The result has made me question the values that the UK holds, its place in the world and my place within it.

It had no bearing on my ability to remain in the UK, but the effect it has had on me means I can relate to EU citizens who have decided that the impact on them is so profound that they no longer desire to remain here. We know about the financial, diplomatic, and political impact Brexit will have on the UK, but there is a social impact too.

Many EU citizens feel disconnected and unwelcome in the communities that they have spent the best part of their lives integrating within and contributing to, and will decide to leave. Others that choose to remain will not feel any less of an impact on their connection to the UK; an EU citizen who was welcomed and encouraged to settle in the UK has now become someone added to a “registry of aliens”. The extent to which a person’s right to legally reside indefinitely is affected by Brexit almost becomes an irrelevance: their emotional links to, and their identity with the UK, have been affected. Permanently so.

The impact on our colleagues, friends, acquaintances, families, and passing strangers on the street, affects us all. Britain will be poorer for it.