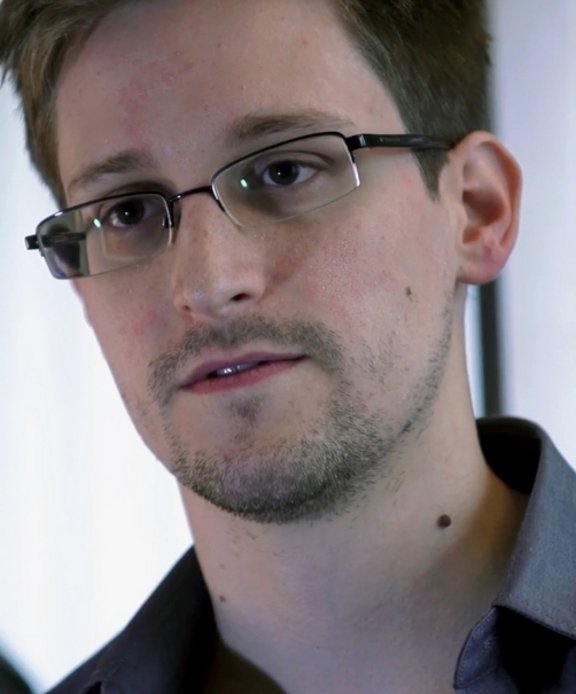 Does the UK consider asylum applications made from abroad?

Edward Snowden is coming across as pretty desperate and is reported to have made asylum applications to a host of different countries, all from his reported current location of Russia. The Guardian is keeping tabs on which countries have so far responded and what they have said.

It is doubtful that Snowden really is interested in asylum in such a wide range of countries, though. Wikileaks seem to be milking the situation for every possible drop of publicity and probably consider that asylum ‘refusals’ from a variety of countries only serve to expose complicity with the US government. In fact, no country wants another Assange holed up in its embassy for ever more.

If these were genuine attempts to obtain asylum, though, then Snowden is indeed desperate and/or very badly advised. No country wants to end up in a situation where a refugee can seek sanctuary at an embassy in a hostile country. Long before Julian Assange managed to illustrate the practical difficulties perfectly by getting holed up at the Ecuadorian embassy, the risk that an embassy might be attacked is an obvious one. I recall that The West Wing even covered the situation (Series 2, episode 21 if you are interested).

Highly surprisingly, then, the UK until recently had a policy in place whereby asylum applications lodged abroad would be considered outside the immigration rules. However, that was scrapped on 20 September 2011:

As a signatory to the 1951 Refugee Convention, the UK fully considers all asylum applications lodged in the UK. However, the UK’s international obligations under the Convention do not extend to the consideration of asylum applications lodged abroad and there is no provision in our Immigration Rules for someone abroad to be given permission to travel to the UK to seek asylum. The policy guidance on the discretionary referral to the UK Border Agency of applications for asylum by individuals in a third country who have not been recognised as refugees by another country or by the UNHCR under its mandate, has been withdrawn. No applications will be considered by a UK visa-issuing post or by the UK Border Agency pending a review of the policy and guidance.

Sensibly, Snowden doesn’t seem interested in asylum in the United Kingdom. There is no doubt that the UK government would do everything in its power to make life as difficult as possible for him and remove him to the US. That isn’t going to be an issue unless he reaches the UK, though.