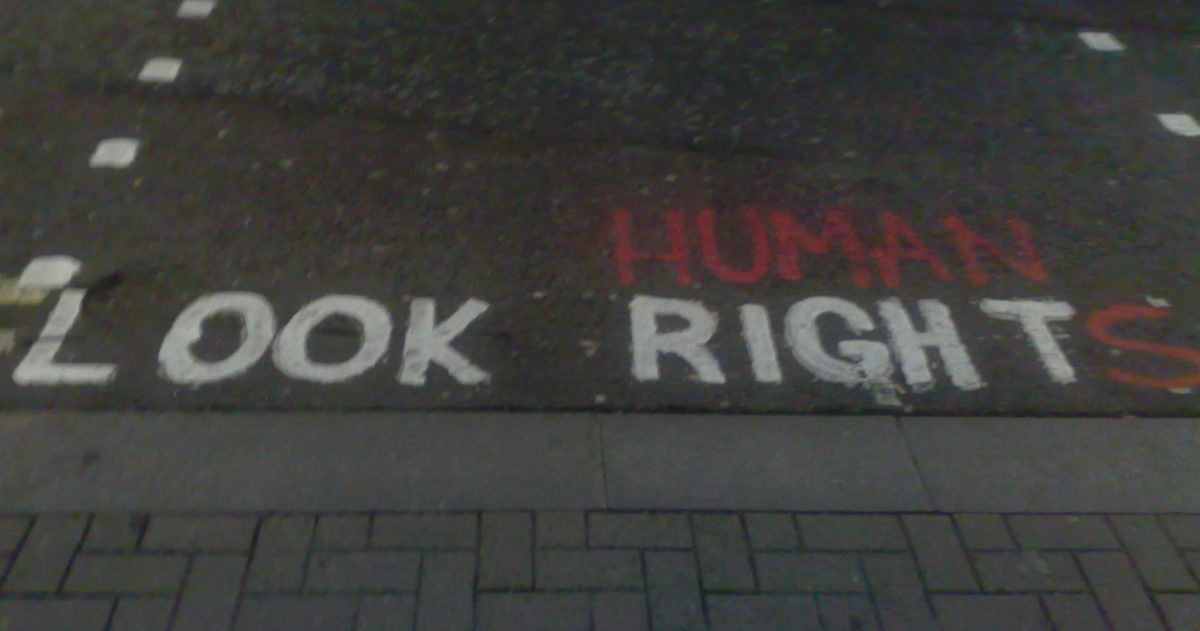 Since April 2015, only very limited types of immigration case can be appealed. In the case of R (AT) v Secretary of State for the Home Department [2017] EWHC 2589 (Admin), the High Court found that despite what the Immigration Rules say, an application for indefinite leave to remain on the basis of domestic violence can be a human rights claim and therefore attract a right of appeal.

You can read more about the appeal regime in this post and in our ebook on the Immigration Act 2014.

Briefly speaking, those in the UK with leave as the partners of British nationals or settled persons can apply for indefinite leave to remain if their relationship with their partner broke down as a result of domestic violence: Section DVILR of Appendix FM of the Immigration Rules.

Unlike all other applications made under Appendix FM, applications for indefinite leave to remain following domestic violence had not been considered human rights claims by the Secretary of State. This meant that the remedy against a refusal was an administrative review, and not an appeal to the First-tier Tribunal.

In the judicial review, AT challenged the refusal of her application on the basis that a domestic violence case was a human rights claim, and therefore should attract a right of appeal; and that the decision of the Secretary of State was unlawful. The former is more relevant than the latter so I will focus on that, although I will make a couple of comments on the second ground too.

Is a domestic violence case a human rights claim?

The Secretary of State argued that some domestic violence cases are human rights claims, but most are not.

that to remove the person from or require him to leave the United Kingdom would be unlawful under section 6 of the Human Rights Act 1998.

(a) A claim not to be removed from the UK;

(b) an assertion of facts that could constitute an existing or prospective private and/or family life, the interference with which Article 8 ECHR protects;

The judge in AT found that, indeed, not all domestic violence cases satisfied these criteria. He gives the following example where element (b) would not be satisfied:

Suppose that the claimant came to this country from Pakistan to marry a British citizen, intending to take him back to live with her in Pakistan. On arrival here, he beats her up and she changes her mind. As a result of that domestic violence inflicted by him, the marriage breaks down.

The claimant then, let it be supposed, moves away to live with an aunt in Leicester and decides that she wants to settle alone in the UK, instead of returning to Pakistan where she has a loving and supportive family and would be in no danger. In such a case, it would not in my judgment be arguable that the claimant had asserted facts that could constitute an existing or prospective private and/or family life, the interference with which article 8 protects [paragraphs 63/64].

Kerr J concluded that Appendix AR is wrongly drafted but it would not be appropriate to quash it. Rather, one should adopt

a purposive and strained construction of sub-paragraph (viii) of AR3.2(c) so that the provision may rather survive than perish… reading that sub-paragraph as if it included the words below which I have added in brackets and italicised:

(viii) Appendix FM (family members) but not where an application (not being a human rights claim) is made under… Section DVILR (domestic violence).

In other words, a domestic violence case can be a human rights claim and, if it is, a refusal will attract a right of appeal instead of an administrative review.

Second ground of challenge: the decision by the Secretary of State was unlawful

The claimant also argued that the Secretary of State’s case officer took an approach to the evidence that was “unlawful and/or irrational” and that her decision “lacked the anxious scrutiny which should have marked a decision of this description”.

In reaching the conclusion that A’s marriage had not broken down due to domestic violence, the Secretary of State relied on a letter written by AT’s spouse. Kerr J said that it was procedurally unfair not to make known to AT “at least the gist of what was said” in that letter and given her the opportunity to comment on the husband’s version of events, whether by interviewing her or writing to her.

In addition, the judge found that the husband’s account had not been properly evaluated. Instead, it was accepted as true without evaluation and relied on as the main reason for rejecting AT’s account.

This ground of challenge therefore succeeded, with the result that the decision was quashed and remitted to the Secretary of State for fresh consideration.

A note on application forms

The position of the Secretary of State was that, where an applicant wished to claim indefinite leave to remain as a result of domestic violence, and make that also a human rights claim, the applicant should file two separate applications – SET (DV) and FLR (FP) – therefore paying two separate fees.

Kerr J suggested (obiter) that this requirement is not “necessary, fair or lawful”, and concluded that

It is obvious that in domestic violence claims the form to be used should include an option to assert that the claim is also a human rights claim. I hope the forms will be revised accordingly, as soon as the Secretary of State’s busy schedule permits. Meanwhile, I hope she will be advised to treat a single application, whether on form SET(DV) or on form FLR(FP), as a valid application, even if it purports to be both a domestic violence claim and a human rights claim [49].

In any event, adopting the strategy of submitting two different forms at the same time was no longer possible since the coming into force of paragraph 34BB of the Immigration Rules. It states that “an applicant may only have one outstanding application for leave to remain at a time”.

I hope that form SET(DV) will soon be modified to allow an applicant to clearly state that their application is also a human rights claim. In the meantime, applicants in this position should be advised to make detailed representations to that effect, ideally by relying on the three Alighanbari criteria.

Overall, AT is a welcome decision in terms of wider appeal rights, although it is a shame the High Court did not go as far as saying that all domestic violence cases are human rights claims.

The case is also a good reminder that the Secretary of State must give the claimant the opportunity to respond to any counter-claim made by their spouse or ex-spouse. This is particularly important in domestic violence cases where one element of the domestic violence is precisely for the British or settled person to use their partner’s immigration status against them, including by making false allegations to the Home Office.