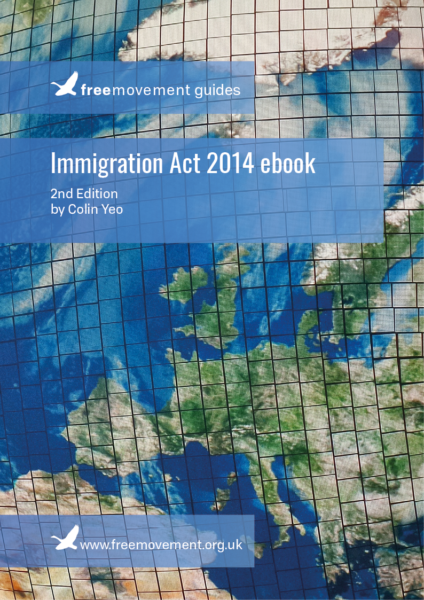 Purchase the ebook using credit/debit card and you will be sent an automatic email immediately after purchase with a PDF download link. Check your spam folder if it does not arrive after a few minutes.

If you previously purchased eBooks from Free Movement you can redownload them here.

Become a Free Movement member for free access to all of our ebooks as well as access to all Free Movement blog content, our online training materials, our busy forums, downloadable CPD certificates and more! Sign up as a member from just £20 plus VAT per month.