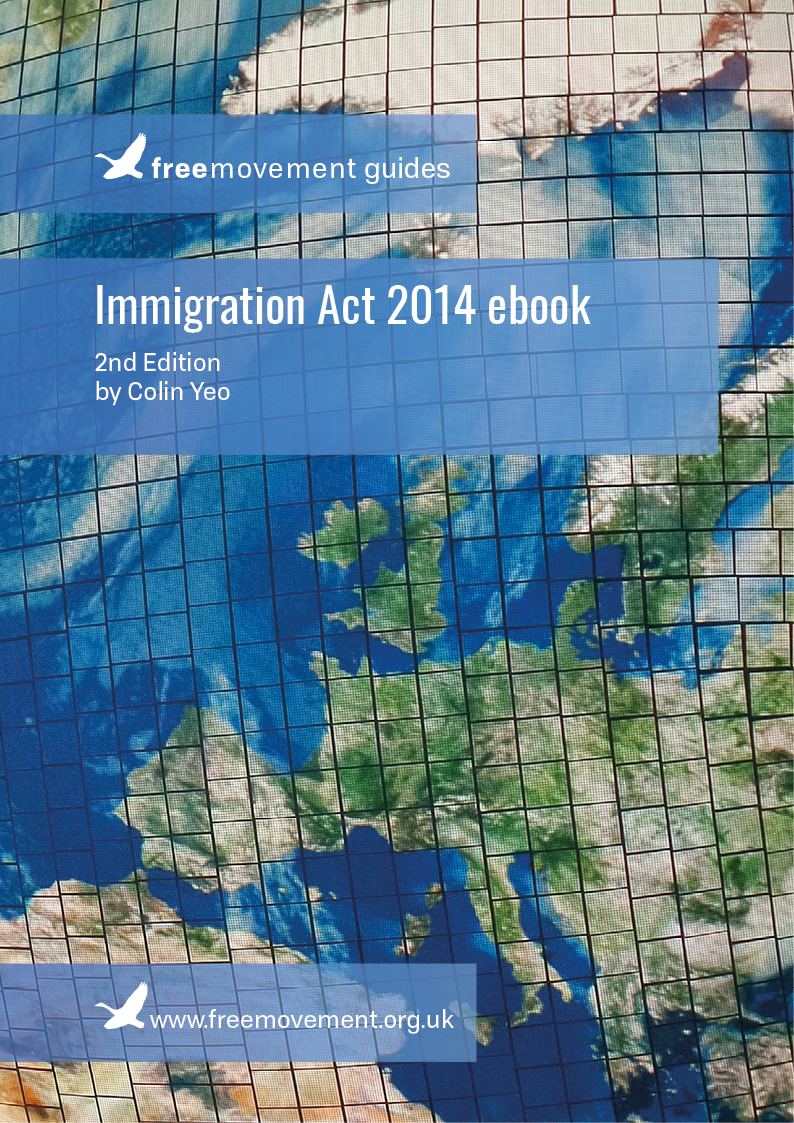 Already bought the first edition?
Previous updates have been available to download for free for existing purchasers. A great deal of work has gone into the latest update and this second edition will need to be purchased afresh if you are not a Free Movement Member. Existing purchasers of the 1st edition who set up an account can still download their previous purchase from here (log in and scroll to “your downloads”).