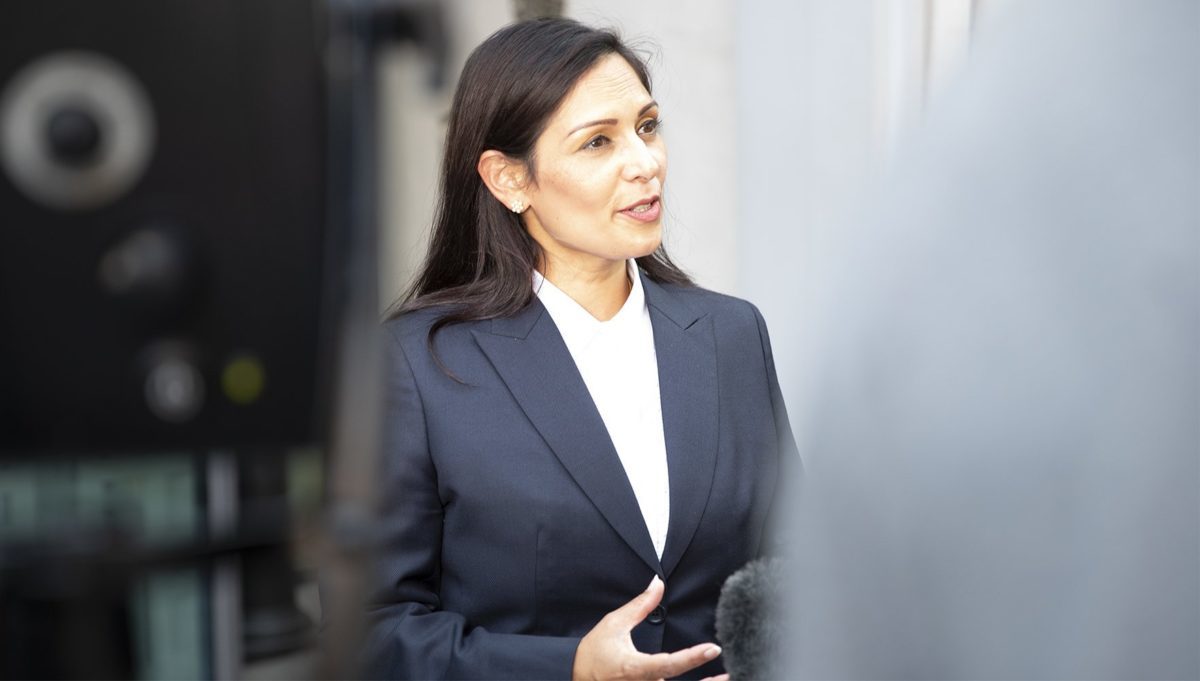 Ending free movement overnight: what exactly is the government playing at?

Confusion abounds after sources close to Home Secretary Priti Patel told the Telegraph and Independent over the weekend that free movement of EU citizens would end the day after a no-deal exit on 31 October 2019.

While at first glance it seems very unlikely that this means anything different in practice to the no-deal plan published under Sajid Javid, subsequent reports do make it appear that the new administration is planning something entirely new for day one of Brexit.

Let’s try to break down what’s going on here.

What we are talking about is immigration controls for Europeans arriving in the UK to take up residence for the first time from 1 November 2019. Freedom of movement as a legal concept was always ending when the UK leaves on a no-deal basis and once the domestic law implementing free movement is removed.

When the government says that it wants to “end free movement”, it has always been understood in this legal sense of coming out of EU free movement law. There is no suggestion that it means literally ending the movement of people from the European mainland.

Nor is this to do with border controls for people who already live in the UK, who can legally reside here until at least December 2020 and apply for “settled status” to stay on after that.

So the idea, which I’ve already seen floating around Twitter, that an existing resident on their holidays would be locked out of the UK on 1 November is wide of the mark.

Indeed, the previous government (the one where Theresa May was Prime Minister and Sajid Javid the Home Secretary) accepted that a new immigration system and border controls even for new arrivals would not be ready if there were a no deal Brexit. It planned to implement a temporary transition phase.

This transition plan was published in January 2019. It would require EU citizens to obtain leave to enter and remain (technical terms for what most people call a “visa”), but on an easier basis than non-Europeans. New arrivals could come for three months and then apply for a European Temporary Leave to Remain visa good for three further years.

This would bridge us from Brexit day to a new immigration system in 2021. At that point, those with European Temporary Leave would need to apply for another visa under the new rules before the leave expires, or leave the UK.

This plan allowed the government to claim that it was “ending free movement” in the technical sense, while not causing massive border upheaval and disruption to businesses which rely on European workers.

It is conceivable that the new administration is simply being media-savvy: using tougher language, but following the exact same plan. Recall that Boris Johnson used his first speech outside Downing Street as Prime Minister to assure EU residents that “under this government you will get the absolute certainty of the rights to live and remain”. That turned out to mean… the EU Settlement Scheme already in existence. Nothing new whatsoever.

As Joe Owen from the Institute for Government points out, the idea that you could implement something completely different from the existing transition plans in the next eight weeks is “bananas”. Other experts on the mechanics of the immigration system are less polite. It seems impossible, on practical and logistical level.

On the other hand, the Times is certain that the idea of European Temporary Leave has been ditched. It reports that “a new, undisclosed system for ending free movement on Oct 31” is in the works.

A Home Office factsheet has belatedly emerged to confirm this. It says that “details of other changes immediately after 31 October and improvements to the previous government’s plans for a new immigration system are being developed and the government will set out its plans shortly”.

As there is next to nothing officially published about any of this, it is difficult to be sure where we stand. This is, to say the least, an unsatisfactory state of affairs.

As with Johnson’s “Australian-style points system”, it’s impossible to tell at present whether this commitment is dangerous and damaging, or entirely vacuous and meaningless. Either way, no way to make immigration policy. https://t.co/DEvEGpwIBL

If the government really does intend to attempt strict new immigration controls on Europeans, that would be Windrush upon Windrush. Existing residents had been promised that they do not need to get fresh documentation to differentiate themselves from new arrivals until at least the end of December 2020. That promise is completely hollow if there would be a new cohort of EU migrants with a different set of legal entitlements due to immigration controls. For example, employers and landlords trying to work out who they can legally employ or rent to would not be able to differentiate between Europeans arriving from 1 November and those residing before that date but have yet to apply for a status under the EU Settlement Scheme.

Just last week there were viral reports that EU citizens will be unable to use the NHS after no deal. This is inaccurate, but shows the damage that can be done if complex rules are changed overnight. Like the Windrush generation, Europeans would be refused public and private services even if they are technically entitled to them. Even Home Office officials recognise this exact parallel.

Given the insurmountable problems that immediate immigration controls would cause, we can only hope that this is empty political rhetoric, designed to generate some cheap headlines during the holidays. What remains of the UK’s reputation as a functioning nation state depends upon on it.

This article was updated shortly after publication to add a reference to the Home Office’s media factsheet.