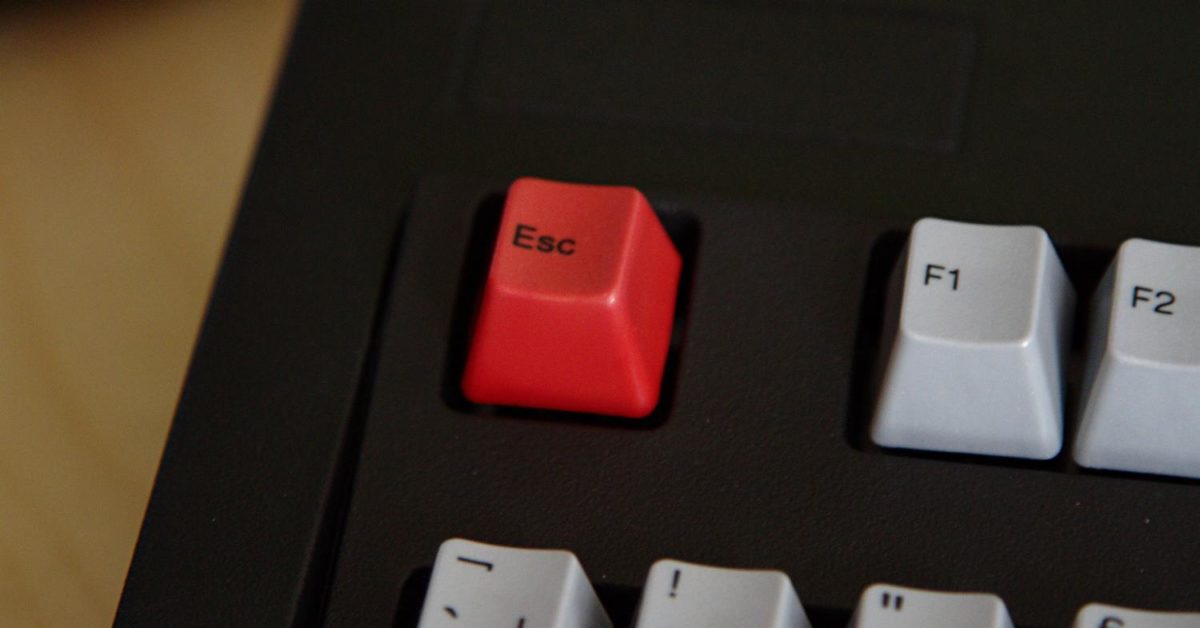 Add to favorites
Hubs / Asylum / Escaped Tamil prisoners are at ...

Escaped Tamil prisoners are at risk in Sri Lanka, Court of Appeal confirms

The Court of Appeal has overruled both immigration tribunals and found that members of the Tamil Tigers who were detained but escaped are at risk of persecution in Sri Lanka. The judgment in RS (Sri Lanka) v Secretary of State for the Home Department [2019] EWCA Civ 1796 betrays the court’s surprise that neither tribunal reached this fairly obvious conclusion. The decision is supported by a wealth of country information and expert evidence to confirm that, just as in the UK, if someone escapes from custody in Sri Lanka a warrant will be issued for their arrest and they will be arrested when they re-enter the country.

RS had been a member of the Liberation Tigers of Tamil Eelam, a Tamil separatist organisation, from 1995 to 2009 and worked in the finance division in a logistics role. He was captured, detained and tortured by the Sri Lankan army in 2009. RS escaped from custody in December 2010 by concealing himself in a cesspit.

In GJ and others (post-civil war returnees) Sri Lanka [2013] UKUT 319 (IAC), the Upper Tribunal held that there would be a risk of persecution in Sri Lanka for:

A person whose name appears on a computerised “stop” list accessible at the airport, comprising a list of those against whom there is an extant court order or arrest warrant. Individuals whose name appears on a “stop” list will be stopped at the airport and handed over to the appropriate Sri Lankan authorities, in pursuance of such order or warrant.

One would expect, even before reviewing the evidence, that someone who had escaped from custody would be subject to an arrest warrant and therefore be on the “stop” list. This was confirmed by the Home Office’s own country information report from Sri Lanka published in March 2012, which stated:

If an individual has jumped bail/escaped from custody. The senior intelligence official said that the person would be produced at Court. The Superintendent Police, Criminal Investigations Department (CID) agreed. The representative from Centre for Policy Alternatives said that the individual would definitely be stopped.

Somehow, both the First-tier Tribunal and the Upper Tribunal managed to conclude that there was no reasonable likelihood of RS being stopped and detained on return to Sri Lanka. Lord Justice Floyd identified a straightforward error of law in their approach:

In looking for positive reasons to find that an arrest warrant had been issued, the judge has, in my judgment, completely overlooked the inherent probabilities of the case. RS had been arrested after the end of the war (although I would accept only shortly after) and remained of sufficient interest to the authorities to be detained for some 18 months thereafter during which time he was tortured. This period extended up to and beyond the commencement of the release of LTTE detainees. He had not been released but had escaped from custody with the help of a visiting contractor. It seems to me, based on those facts, to be inherently likely that the authorities would seek to recapture him and do so by issuing an arrest warrant.

Unusually, the court then went on to decide the case itself, rather than remitting it to the Upper Tribunal, and determined that RS does have a well-founded fear of persecution.

The decision is a great result for RS and a vindication of the efforts of his legal team to amass overwhelming country evidence to prove something that should have been treated as highly likely even without any corroborating evidence. It will also be helpful to anyone else who has escaped from custody in Sri Lanka and claims asylum on that basis.