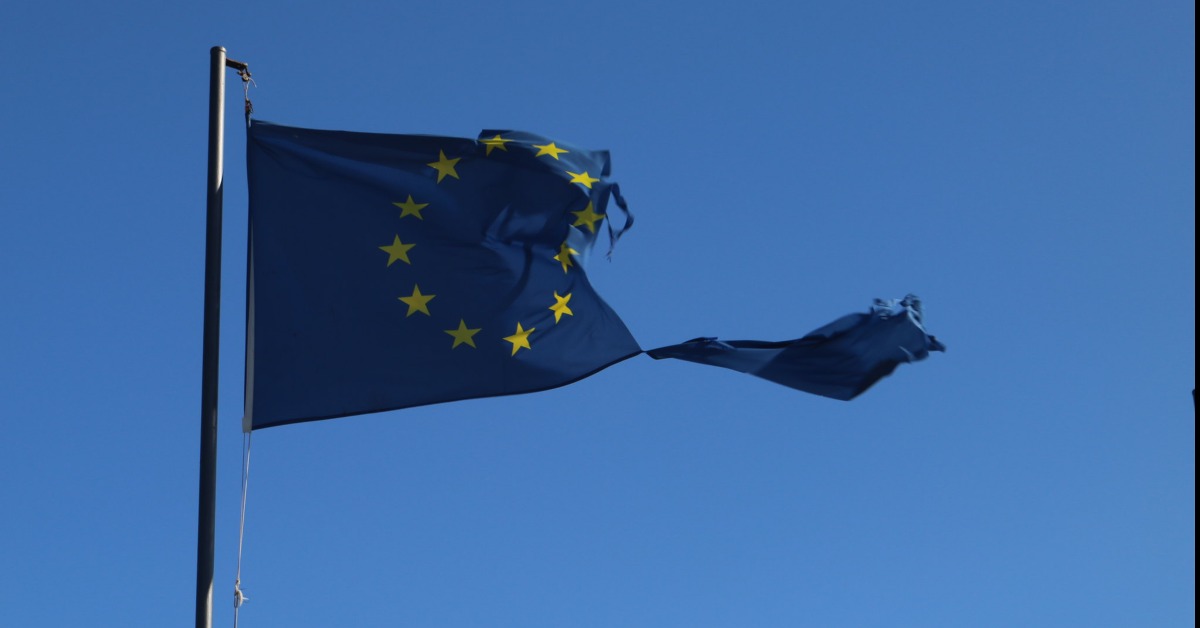 The Home Office has conceded that EU citizens being lined up for deportation retain full residence rights in the meantime. This is so long as they have applied to stay in the UK under the EU Settlement Scheme and are protected by the Brexit Withdrawal Agreement.

The case involved a 19-year-old Portuguese citizen who has lived in the UK all his life but received a four-year prison sentence in 2018. He applied to the Settlement Scheme before the 30 June 2021 deadline and was refused; an appeal is pending.

The Home Office initially said that, if released on licence, he would be unable to work or claim benefits. That is because Regulation 23(9) of the EEA Regulations 2016 terminates a person’s right to reside once a removal decision has been made, making them subject to the hostile environment for unauthorised migrants.

But the government has now settled a judicial review pointing out that the Withdrawal Agreement overrides the EEA Regulations in these circumstances. The High Court’s declaration to that effect is available from Doughty Street Chambers, along with a more complete summary of the legal issues.

This is an important concession for people being targeted for removal over pre-Brexit criminal offending. Both sides agree that there is “likely to be a significant number of similarly affected people”. The case also reinforces the importance of EU citizens living here before 31 December 2020 availing of the option to apply late to the Settlement Scheme in order to invoke its protections.