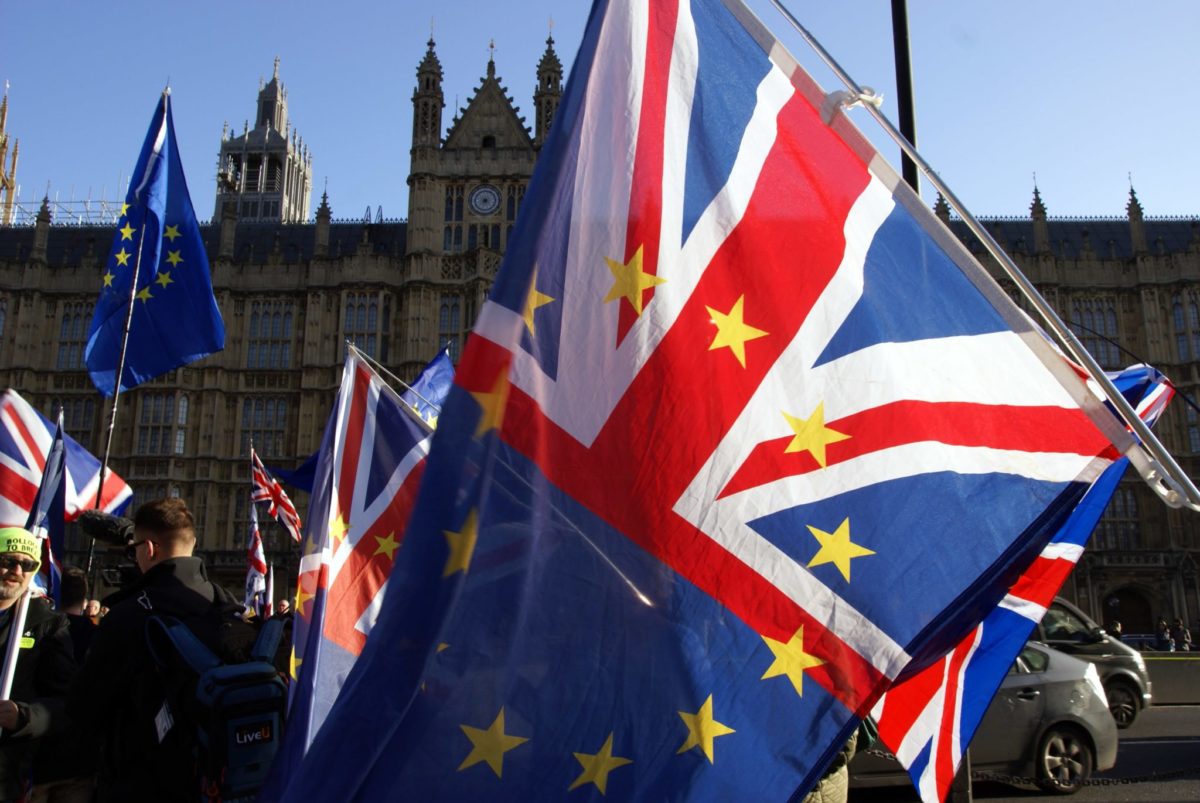 There are, however, a small percentage of “other outcomes” recorded (0.3% of the total, or 2,400 cases). These are where the application was withdrawn, “void” because the person was a British citizen, or deemed “invalid” because of missing information.

Applications being rejected as invalid slightly concerns me, because the Home Office is meant to have an approach — reflected in its guidance — to help applicants through the process. Where information is missing, caseworkers are meant to engage with the applicant to make sure that they provide it, so there really should not be that many invalidities.

The principle reason for being granted pre-settled instead of settled status is a failure to demonstrate five years’ residence in the UK. The statistics don’t say how many people this has happened to.

The stats that we have now are not enough. They just tell us how many people have applied, by nationality. There is no nationality breakdown of the non-European citizens are applying (as family members of a European sponsor). We have a problem with engagement with those communities, because we do not know who they are and where they are. The Home Office intends to produce quarterly statistical reports — the first will be in August — but it hasn’t told us what will be in those reports yet.

My firm is contracted by the European Commission Representation office in London, and we have been working with them and individual EU embassies for a year and a half or so. The embassies have tried to figure out the true number of their citizens living in the UK but are unable to. Some have a mandatory registration process, but some do not. However, even with a mandatory registration process, not everyone registers when they are in the UK.

The embassies say the Office for National Statistics figures for EU residents are quite low. They estimate that it will be 40% to 50% more than the ONS statistics, plus family members on top of that. When we talk about “the three million”, it is possibly closer to six million or seven million, when you include family members. The usual figure does not tell us the ultimate total.

Foreign citizens applying for benefits in the UK broadly have to meet two steps. First there is the habitual residence test, and then they have to confirm that they are eligible for benefits.

The Department for Work and Pensions has issued guidance which confirms this.

Where a claimant has been granted ILR i.e. Settled Status under the EUSS, they will satisfy the right to reside element of the Habitual Residence Test for the purposes of claiming UC.

Where a claimant has been granted LLR i.e. Pre-settled Status under the EUSS, they will not automatically have a right to reside which is relevant for the purposes of claiming UC. The claimant is still required to demonstrate that they are exercising a qualifying right to reside under the Imm (EEA) Regs 2016, such as worker status, self-employed status or permanent residence.

What happens if people miss the application headline?

When we have asked the Home Office this question, its line is that a person will not have lawful residence beyond the deadline if they do not apply. That is the official line. Although people can apply late, they need to have a good reason, and a “good reason” is not going to be, “Because I forgot and I missed the deadline”.

If you look at good reasons in other areas of immigration law, you need to have fairly good excuses — for example, you were in hospital, comatose and incapable of completing the application yourself, and you have the medical evidence to prove what you are saying is true.

That is the kind of levels of good reason that you will need. There will be a two-stage approach at that point: the Home Office will need to accept that there is a good reason for the application being late, before it even goes on to consider the application itself. During that window the person is unlawfully resident, so they could actually fall at the first hurdle. The Home Office could say, “You have no good reason, therefore we are not even considering your settled status or pre-settled status application.”

You could have, in theory, have somebody who, in reality and on paper, qualifies for settled status because they have been resident in the UK for many years, but are unable to apply because they have missed the deadline and the Home Office decides that they did not have good reason.

The fact that in a no-deal Brexit situation there is no right of appeal against refusal of settled status at all is a key concern for the European Commission and national ambassadors. This is something that needs to change.

Even with an appeal right, there are still deficiencies, because a person on appeal will not have access to the data behind the automated residence checks. The Home Office does not disclose that data. Even on appeal, people will not know where the gaps in their residence appear or what evidence they could provide to plug that.

In cases where we have made a subject access request from the Home Office to get that information, it says either, “We don’t have it,” or, “We’re not providing it because you fall under the immigration exemption in the Data Protection Act 2018″. So even with an appeals system, we may have problems anyway.

There are practical issues if you do not have an appeals process, because people at the very vulnerable end of the scale will not be able to access legal assistance to do an internal administrative review. An admin review has deficiencies anyway because you cannot have an administrative review of, for example, an application that is invalid. And vulnerable people certainty cannot afford to get a lawyer to represent them for a judicial review, which is immensely long and expensive.

Awareness of the EU Settlement Scheme

I have travelled to over 100 locations across the UK and met dozens of different types of community, including non-European communities, affected by Brexit and settled status. The overwhelming majority of them have no awareness of the grant-funded organisations, the settlement resolution centre or the assisted digital service. In quite a lot of cases they are not familiar with the basics of the Settlement Scheme, or lack even an understanding — especially for the non-European dual citizens — that Brexit is going to affect their resident status.

Purely based on my own experience, the biggest concerns are those who are non-continental Europeans: for instance, people from East Timor who are also Portuguese, Sudanese who are also French, or Somalis who are also Dutch. They have their passports because of the way they reached Europe and travelled through it, but all they have is a basic understanding that their passport grants them rights. They lack that understanding of what those rights are and the free movement directive, and of what Brexit means.

Some of these communications are translated — poorly. The embassies fed back on the translations, and they still made errors, so even when they are translating the European languages there is a problem, let alone when you start talking about Arabic, Somali and so on.

The Home Office has published on its website a list of areas where you can get face-to-face assistance and home visits, but it just gives us an area, such as Essex, and it does not tell us where. You have to call up the customer resolution centre and say, “I have this issue. Can you come out and see me or can I come out and see you?” Only then can you find out the details.

Outside of the Home Office some local authorities are doing this themselves. Bristol is one area where they have got a walk-in drop-in centre, where people can sit there and ask for help filling in the form, and, in some cases, even get legal advice. Some local authorities are doing this because they feel that the Home Office are not doing it for them, so they are having to look after their constituents to try and get them through this process.

At least if you brought this back into the scope of legal aid we would then be able to tap into the sector that already has the reach and resources and the staff qualified to be able to help in this. The Home Office is trying to mirror the system within the funded organisations, and having relationship managers and audits, and so on, when the legal aid system is really fit and ready to do that.

This blog post is based on the author’s oral evidence to Parliament’s Exiting the European Union Committee on 3 July 2019.