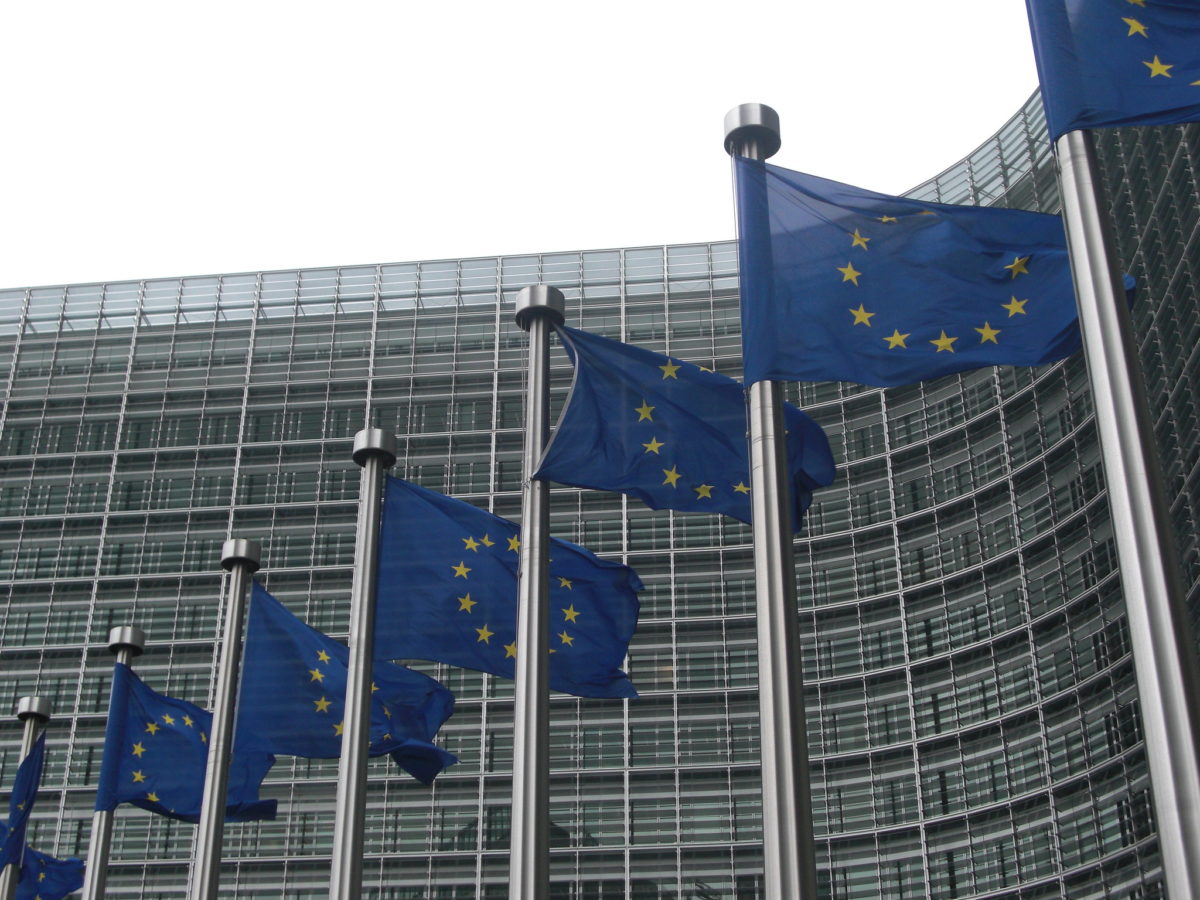 The European Commission has formally accused the UK government of breaching EU law on free movement of people. Brussels today launched “infringement proceedings” against the UK, the process used to force EU member countries to comply with their legal obligations.

The UK is no longer a member of the European Union, but the Commission points out that EU free movement law continues to apply here until the end of the post-Brexit transition period.

According to a Commission press release, the charges are:

UK national legislation limits the scope of beneficiaries of EU free movement law in the United Kingdom as well as the possibilities for EU citizens and their family members to appeal administrative decisions restricting free movement rights. The Commission considers that the United Kingdom has thereby breached the Free Movement Directive 2004/38/EC as well as EU rules on freedom of movement of EU citizens (Article 21 TFEU), freedom of movement of workers (Article 45 TFEU) and freedom of establishment (Article 49 TFEU).

The press release does not give any more detail on what the alleged breaches are, and letters of formal notice are not routinely published. But a Commission spokesperson told Free Movement:

In this specific case, the Commission considers that the United Kingdom has failed to notify: its last five legislative instruments for the transposition of the Free Movement Directive; its national rules transposing the safeguards prescribed by the Directive for certain individual decisions restricting free movement; as well as correspondence tables.

While EU free movement law is set to be repealed after the Brexit transition period, the Commission says that the alleged breaches have implications for the treatment of EU citizens under the Withdrawal Agreement as well.

The UK now has four months to sort things out before the Commission takes things further.

This article was updated on the day of publication to include the Commission spokesperson’s statement.