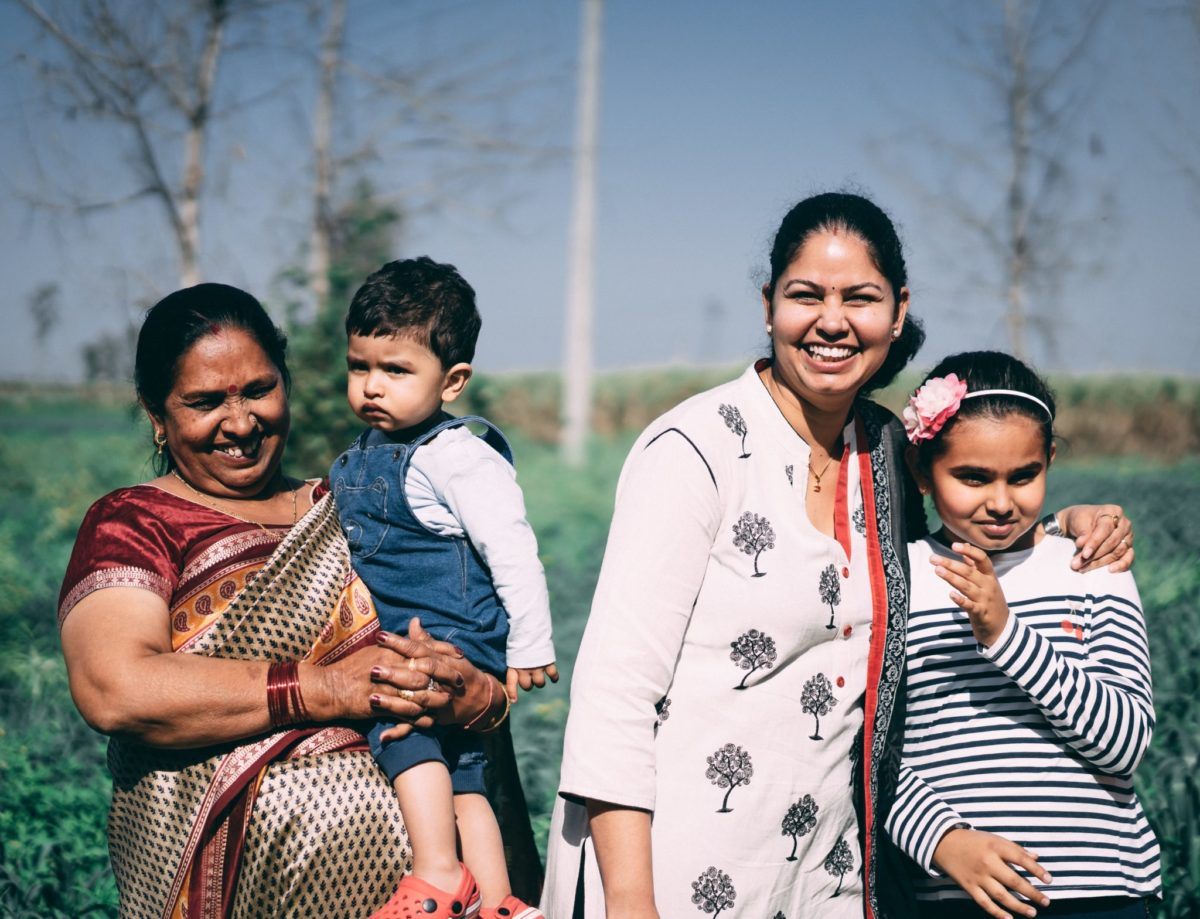 Reading judgments from the Upper Tribunal on the EEA Regulations often feels like going back in time. A lot of the recent case law has clarified points of law in favour of migrants but almost all have come far too late to be useful.

A short history lesson: when the 2004 Free Movement directive came into force, it created two categories of relative who could, in effect, be sponsored by an EU citizen moving country. There were “family members” and “other family members” (also called “extended family members”). The former included spouses, civil partners, children and parents. The latter included “durable partners”, as well as more distant relatives like aunties/uncles, nephews and cousins who needed to show dependency on the EU citizen sponsor.

Both sets of people had rights under EU free movement law. That was for the simple reason that if you can’t take your family with you to another member state, you’d be discouraged from exercising your free movement rights in the first place. “Family members” had pretty much unfettered access like their EU national sponsors but “other family members” had more restricted rights. A member state was only under an obligation to “facilitate entry and residence”. That, as the Upper Tribunal puts it in Chowdhury, meant that governments:

Can dependency disappear and be resurrected?

In this case, Mr Chowdhury claimed he was dependent on his great uncle (i.e. he was an “other family member”). Under regulation 8 of the EEA Regulations, satisfying the Home Office of this required proof that “[Mr Chowdhury] has joined [his great uncle] in the United Kingdom and continues to be dependent upon him”. This case was decided under the EEA Regulations 2006, but the same wording appears in the 2016 version.

The Home Office refused Mr Chowdhury’s application for a residence card, saying that he had provided no evidence about his dependency for a period of several years from 2011, during which time he was living in the UK.

Mr Chowdhury’s argument was that even if he stopped being dependent for a while, dependency “can be resurrected”. During that gap, he argued, a person doesn’t stop being an extended family member.

The Home Office argument, which the tribunal ultimately accepted, harked back to the underlying rationale of free movement rights for family members. Its representative pointed out that the great uncle’s free movement rights would not be undermined here because Mr Chowdhury had come to the UK on his own and was only intermittently dependent.

The words “and continues to be dependent” in regulation 8(2)(c) of the Immigration (European Economic Area) Regulation 2006, properly characterised, require an applicant to establish that there has not been a break in their dependency on the EEA national sponsor.

This decision is likely to have quite a damaging impact on the rights of extended family members. In effect, once you arrive in the UK, you are expected to be immediately dependent or residing with the EU citizen sponsor (even if you are on a different category of visa). That fallacy throws out so many questions:

And while the judgment is about the EEA Regulations, it also has implications for extended family members who are looking to apply for pre-settled or settled status. Under the rules in Appendix EU, a “dependent relative” needs to have a “relevant document” (basically a residence card or a permanent residence card). Those documents can only be issued under the EEA Regulations — so if prevented from qualifying for them, dependent relatives are essentially shoved out of the EU Settlement Scheme as well.