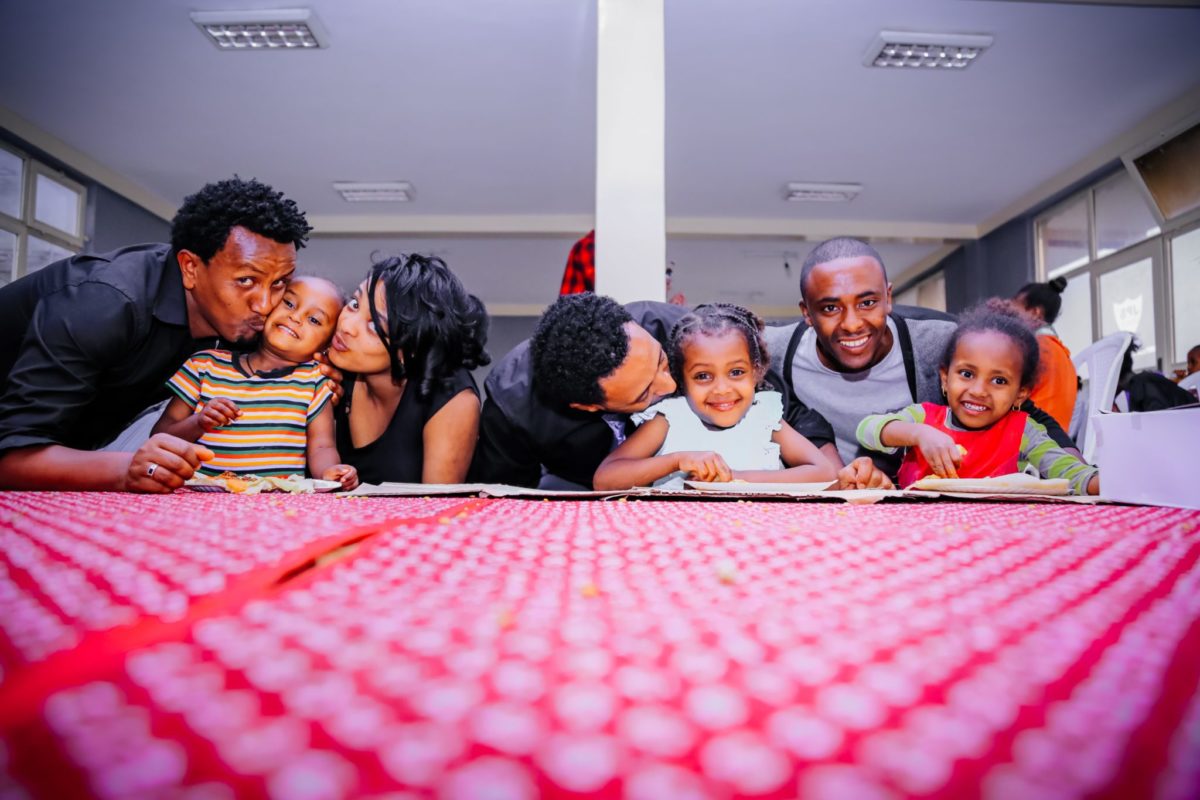 Uddin v Secretary of State for the Home Department [2020] EWCA Civ 338 is an important case in which the outgoing Senior President of Tribunals provides the judges who serve in his Immigration and Asylum Chamber with very strong guidance on mixed credibility findings and the assessment of family life.

Placed in foster care in the UK

Mr Uddin is a citizen of Bangladesh who was abandoned in London in 2013, aged 13. He was placed with foster carers by the local authority. The Home Office refused him asylum but granted leave to remain on the basis of his age.

He then applied to extend his leave on the basis of his family life with his foster carers and their family. The Home Office refused his application.

Mr Uddin’s appeal to the First-tier Tribunal was dismissed. He appealed again to the Upper Tribunal, arguing that the lower tribunal had defined “family life” too narrowly.

But the Upper Tribunal rejected the idea that Mr Uddin had a family life with his foster carers, stating that it is

almost too obvious to require mention that the Appellant’s foster carers were appointed by the local authority, who supervise and pay them. The connection is not a voluntary one, however successful it may be, but a commercial arrangement reached so that the local authority could discharge its statutory duties to the Appellant. The main financial support comes from the state, not the foster carers.

It also held that the original judge “was entitled to find that there was no emotional dependency, particularly as the Appellant had not been found to be credible”.

He found that the Upper Tribunal had “elided the credibility issues… without an analysis of the evidence and also confined the analysis of family life in foster care to a narrow concept of financial dependency”. This was “regrettably wrong”.

The first reminder the Senior President provides to his judges concerns one of those legal principles best categorised as stating the bleeding obvious. It is known as a “Lucas Direction” (derived from R v Lucas [1981] QB 720).

Lucas Directions are relatively unknown in immigration litigation but common in the family and criminal arena. As the Senior President put it:

The classic formulation of the principle is said to be this: if a court concludes that a witness has lied about one matter, it does not follow that he has lied about everything… This is perhaps a useful opportunity to emphasise that the utility of the self-direction is of general application and not limited to family and criminal cases.

This is a really important reminder to judges in an area where we all regularly see blanket negative credibility findings – I don’t believe Bob’s account of how his dog died, so he must be lying about being imprisoned and tortured.

Hopefully, this reminder will help alleviate the worst examples of this practice.

What is “family life”?

The crux of this case, though, relates to what amounts to “family life”. The Senior President provides a useful run through of the key cases on this issue and the very neatly enunciates the principles:

The nub of all of this is that it is substance over form that is crucial, and that the assessment of family life is a factual matter involving a detailed consideration of all relevant factors.

The Senior President stated that

It may be significant that through the support, protection and upbringing of his foster family, the Appellant has transformed from a destitute thirteen-year-old who spoke no English, to an accomplished young man engaged in his community and education.

The matter was remitted to the First-tier Tribunal for a fresh decision.