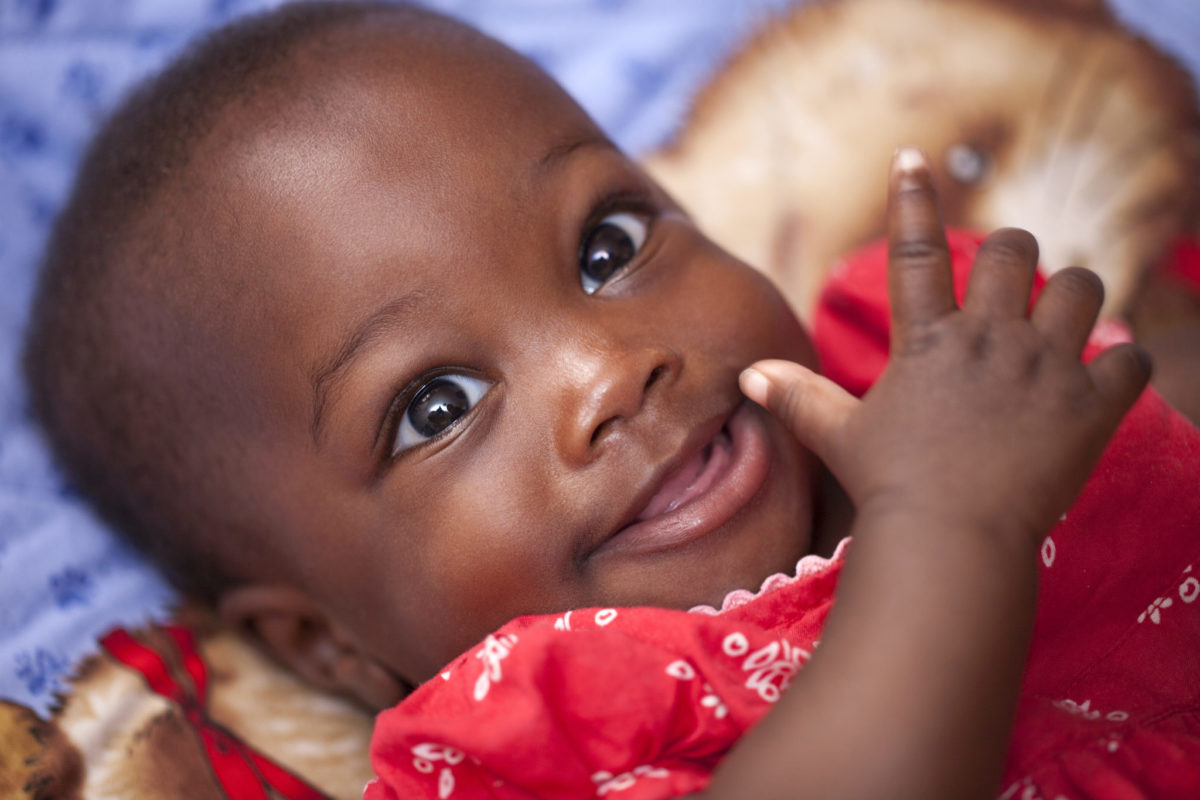 Add to favorites
Hubs / Children / Comment: the fee for children ...

Comment: the fee for children to register as British is the next Windrush scandal

Like Commonwealth citizens unable to pay for residence cards, children entitled to register for British citizenship are prevented from taking up their rightful status in the UK by swingeing Home Office fees, write Solange Valdez-Symonds and Steve Valdez-Symonds.

The Home Office fee for residence cards has been one part of the dreadful treatment of Commonwealth citizens that has come to light in recent months. Hundreds of pounds have been demanded from people who became settled in the UK decades ago when such documents didn’t exist. This, to prove the status they already have.

After much pressure, the Home Secretary has finally said that Commonwealth citizens, at least, will no longer be charged this fee. But there are other people long settled in this country in the same position. A fee is still being demanded from them to get their papers.

More generally, Home Office fees are a scandal in themselves. And none more so than the fee it charges to register children as British citizens. Currently, this fee is set at £1,012. Most of this (£640) is over and above what the Home Office says is the administrative cost of registration.

Excessive fees stop children from exercising their right to citizenship

Many children born in the UK or living here from an early age do not actually have British citizenship, but can get it through a process called registration. This includes children who otherwise, through no fault of their own, have no right to live in the UK. Registration is, therefore, vital to ensure they do not in the future face all sorts of problems, including being targeted for removal by the Home Office.

The British Nationality Act 1981 includes several provisions for registering a child as British. Each of these provide an entitlement for children to register, except section 3(1).

In other words, children registering under these several provisions are doing no more than exercising the right to British citizenship that Parliament has given them.

The Home Office argues it is justified in charging a fee far above the actual cost on the ground that British citizenship is of considerable value to these children. It also frequently asserts that these children are not required to become British and can apply for leave to remain instead. Fees for leave to remain can be waived where an applicant is destitute, but no fee waiver or exemption exists for registration of British citizenship.

These justifications are false. The Home Office should not be making money from children claiming their citizenship entitlement. By its profit-making fee, it is effectively selling to children something they are already entitled to.

Sadly, one reason the Home Office has been allowed to get away with this for so long is that parliamentarians, campaigners and lawyers have failed to recognise critical distinctions in law.

The law, not Home Office officials, decides who can become British

Nationality and immigration law are not the same. The British Nationality Act 1981 determines who is to have British citizenship, particularly in the cases of acquisition and registration. The Home Office role is to administer this. If the conditions Parliament has set for registration by entitlement are met, it is nothing more than the job of the Home Office to register citizenship if asked to do so.

By contrast, the Immigration Act 1971 delegates to the Home Secretary the power to determine who may enter or remain in the UK and according to what rules.

Registration and naturalisation are also not the same. Naturalisation only applies to adults. It too is a matter for the Home Secretary’s discretion, with various terms and conditions including that adults are settled before applying.

Only one provision for registration involves the Home Secretary’s discretion. This is registration under section 3(1). — and even this must be distinguished from naturalisation. Parliament did not make this discretionary registration for children dependent on specified conditions. Importantly, it did not require a child to have settled status.

While the Home Office has not considered children’s specific rights and interests, Parliament gave careful thought to children when it passed the British Nationality Act.

The British Nationality Act 1981 removed the principle of jus soli from British nationality law. From 1 January 1983, being born in the UK was no longer enough by itself to acquire British citizenship. Parliament’s intention was that British citizenship would be for those with sufficient ties to the UK.

Parliament recognised that many children born or growing up in the UK would have those ties. They should, therefore, be able to secure British citizenship. Sections 1(1), 1(3) and 1(4) of the 1981 Act are the primary means of achieving this.

Children born in the UK automatically get British citizenship at birth if born to a British or settled parent (section 1(1)).

An entitlement to register is also provided to certain children born stateless in the UK (Schedule 2, paragraph 3).

Parliament did not set out precise circumstances in which children not born in the UK are entitled to British citizenship. However, it intended that children, who come to live in the UK and whose ties clearly lie here, should be able to register — that is where section 3(1) comes in.

Whatever the exact legal route, it costs over £1,000 for children to avail themselves of this right to Britishness. This fee is one of the reasons why thousands of children, born in the UK and entitled to British citizenship, remain deprived of that citizenship.

VF’s case: facing removal from the UK for lack of money to register as British

Last year, one of these children was VF. I was instructed to bring her case — VF (litigation friend OT) v SSHD [2017] EWHC 3138 (Admin) — to the High Court to challenge the above-cost fee for her to register by entitlement under section 1(4). For much of the time I represented VF she had no leave to remain in the UK. The Home Office was defending her appeal against its decision to remove her and her mother to her mother’s country of birth.

VF had no less right to British citizenship than a person born with it. The only difference was that she needed to register her entitlement. But her mother couldn’t afford the fee. And so VF was to be removed from the country in which she was born, lived all her life (more than 10 years), and whose citizenship was hers by right.

This highlights another similarity with the Commonwealth citizens. The consequences of being deprived of status can be dramatic, even catastrophic. Happily, VF has now been registered after a member of the public donated the fee. But she too had faced being forced out of the country.

Reforming registration fees is the only way to ensure that today’s children do not become tomorrow’s ‘Windrush scandal’. This concern includes, though is far from limited to, children of EU citizens.

Solange Valdez-Symonds is a solicitor and director of the Project for the Registration of Children as British Citizens. Steve Valdez-Symonds is Refugee and Migrant Rights Programme Director at Amnesty UK. For a more detailed analysis of the law and policy concerning children’s registration fees see here.