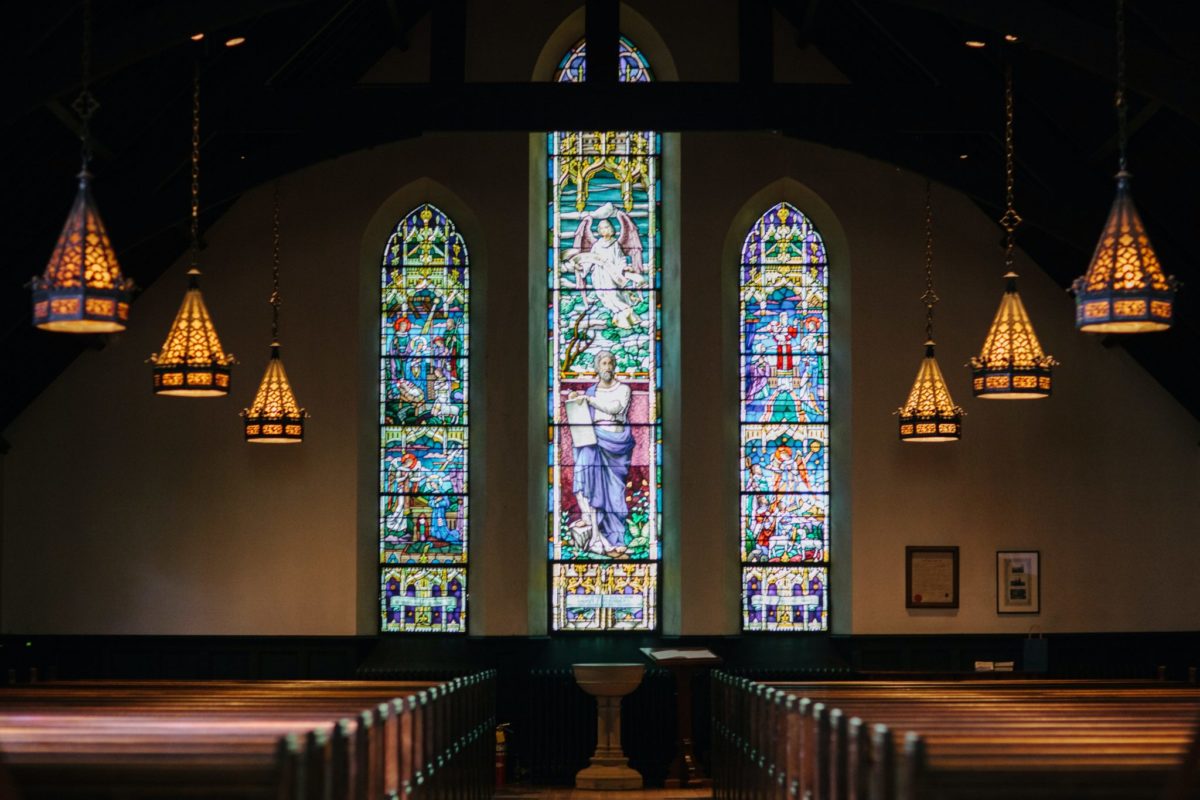 The first is quite a significant watering down of the Court of Session’s decision in TF and MA v Secretary of State for the Home Department [2018] CSIH 58, one of the few important immigration decisions to be decided north of the border. That case opened the door to fellow church-goers giving “expert evidence” on an asylum seeker’s conversion to a religion that would see them persecuted if returned to their country of origin.

On this point, the Upper Tribunal differed from the Court of Session. It referred to the Supreme Court’s decision in Kennedy v Cordia (Services) LLP (Scotland) [2016] UKSC 6 which said that a true “expert” would be backed up by a “reliable body of knowledge or experience to underpin the expert’s evidence”. By contrast, the tribunal held:

The position in respect of an individual’s conversion to Christianity is to be distinguished from these paradigms. There is no recognised methodology by which the genuineness of an individual’s conversion from one faith to another can be measured, nor can that question properly be categorised as belonging to a field of knowledge or science…Their evidence on this issue (described by Lord Glennie as “Category 3” evidence) should not, in our judgment, be described either as expert evidence or even as “a species of expert evidence”, as was submitted by leading counsel for the appellants in TF & MA: [41] refers. To describe such evidence as expert evidence risks elevating the significance of that evidence unduly.

So while the evidence of church-goers is potentially significant, it is not expert evidence and therefore cannot be given the same weight as expert evidence. The weight to be given to such evidence is a matter for the judge deciding the case.

31. The Tribunal may at any time correct any clerical mistake or other accidental slip or omission in a decision, direction or any document produced by it, by –

(b) making any necessary amendment to any information published in relation to the decision, direction or document.

The Katsonga tribunal said that the slip rule could not be used to “reverse the effect of a decision” of the tribunal.

In MH, the judge had made clear that he disbelieved the appellant’s account of converting to Christianity but ended the decision by saying the appeal was allowed. There was no doubt that this was an obvious error but the question was how to fix this. The effect of Katsonga was that the tribunal could not use the slip rule to correct that mistake. This raised a lot of eyebrows at the time, especially because Rule 31 allows “any” amendment to fix an “accidental slip”.

Realising the error of its ways, the Upper Tribunal has changed tack. It agreed with the Home Office contention that:

The obvious typographical error in the judge’s decision was plainly amenable to such correction and Katsonga [2016] UKUT 228 (IAC) was wrongly decided insofar as it suggested otherwise.

The upshot is that where a judge has made a typographical error, the most convenient way of fixing that is by using the slip rule. This saves the hassle and expense of making an application for permission to appeal (and going through the motions of an Upper Tribunal hearing when it was obvious the judge had made a mistake). By doing this, the Upper Tribunal isn’t reversing the effect of a decision (as had been thought in Katsonga) but just giving effect to the decision which the judge intended to pronounce.

(i) Part 4 of the Tribunal Procedure (First-tier Tribunal) (Immigration and Asylum Chamber) Rules 2014 contains a ‘toolkit’ of powers, the proper use of which saves time and expense and furthers the overriding objective.

(ii) A judge of the FtT who is minded to grant permission to appeal on the basis of a seemingly obvious error of law should consider whether, instead, to review the decision under appeal pursuant to rule 35.

(iii) A decision which contains a clerical mistake or other accidental slip or omission may be corrected by the FtT under rule 31 (the ‘slip rule’). Where a decision concludes by stating an outcome which is clearly at odds with the intention of the judge, the FtT may correct such an error under rule 31, if necessary by invoking rule 36 so as to treat an application for permission to appeal as an application under rule 31. Insofar as Katsonga [2016] UKUT 228 (IAC) held otherwise, it should no longer be followed.

(iv) Written and oral evidence given by ‘church witnesses’ is potentially significant in cases of Christian conversion (see TF & MA v SSHD [2018] CSIH 58). Such evidence is not aptly characterised as expert evidence, nor is it necessarily deserving of particular weight, and the weight to be attached to such evidence is for the judicial fact-finder.