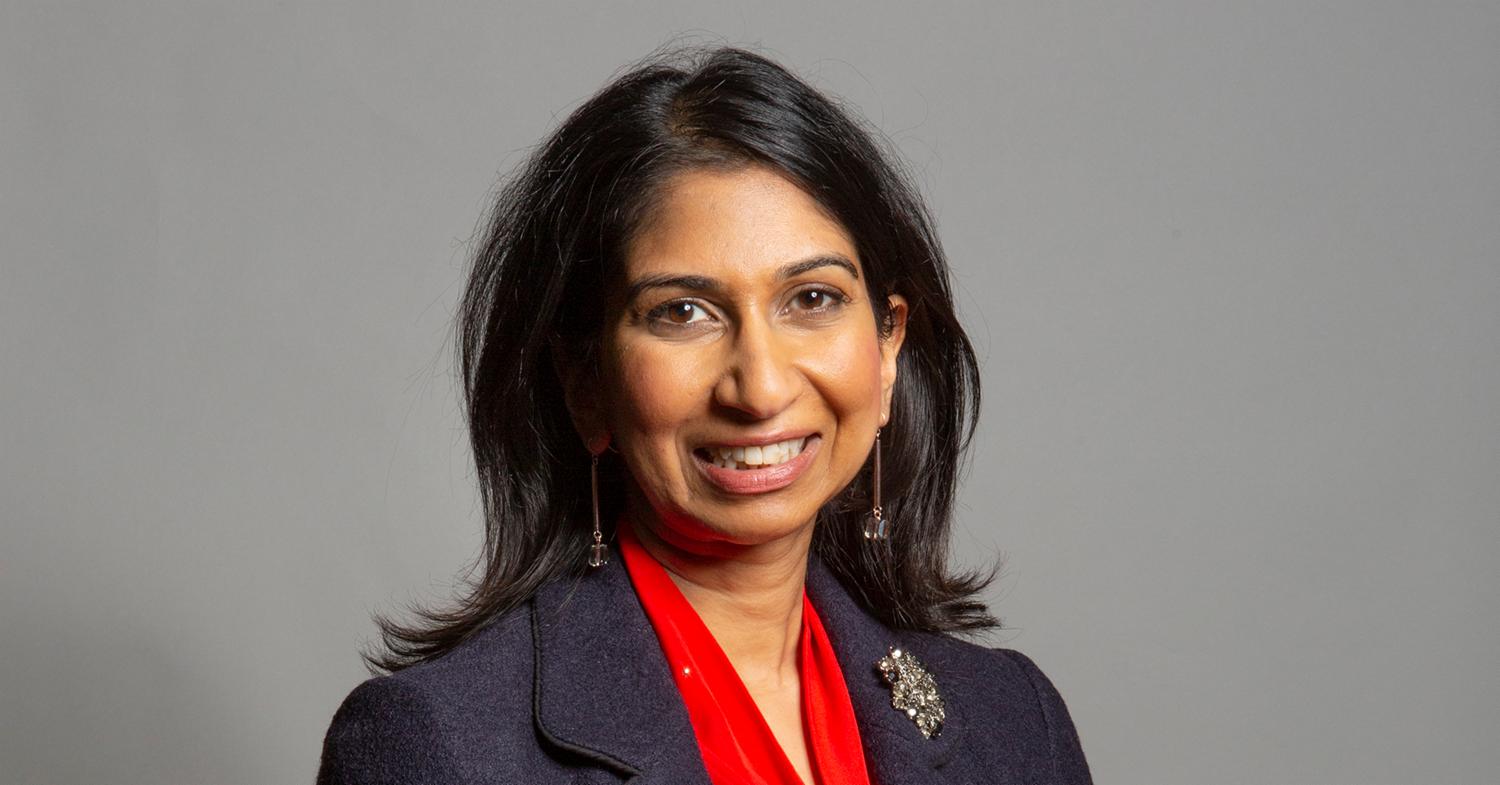 Braverman’s appointment is being seen as a sign of the government’s intent to muzzle the judiciary. The former barrister wrote an article only weeks ago arguing that “repatriated powers from the EU will mean precious little if our courts continue to act as political decision-maker, pronouncing on what the law ought to be and supplanting Parliament”.

That said, Cox spent his final day in office bemoaning the “judicialisation of politics”, so Braverman’s appointment is not necessarily a radical departure.

Braverman studied law at Queens’ College, Cambridge and the University of Paris 1, Pantheon-Sorbonne. That elite education would have been good preparation for the most challenging field of law around: in 2016, she told the BBC “before I was an MP, I was a lawyer specialising in immigration law”.

Fighting for the rights of migrants? Hardly. The only immigration-related experience that Braverman advertises on her No5 Chambers profile — under her maiden name of Fernandes — is on the Home Office side. Her work included defending the government against judicial review and unlawful detention claims.

It’s safe to say that not everybody is a fan:

A genuinely terrible appointment. I worked with her on a inquiry to secure EU citizens’ rights, and she then voted against the results of the inquiry. Untrustworthy and untalented. https://t.co/qbF6MzfN82