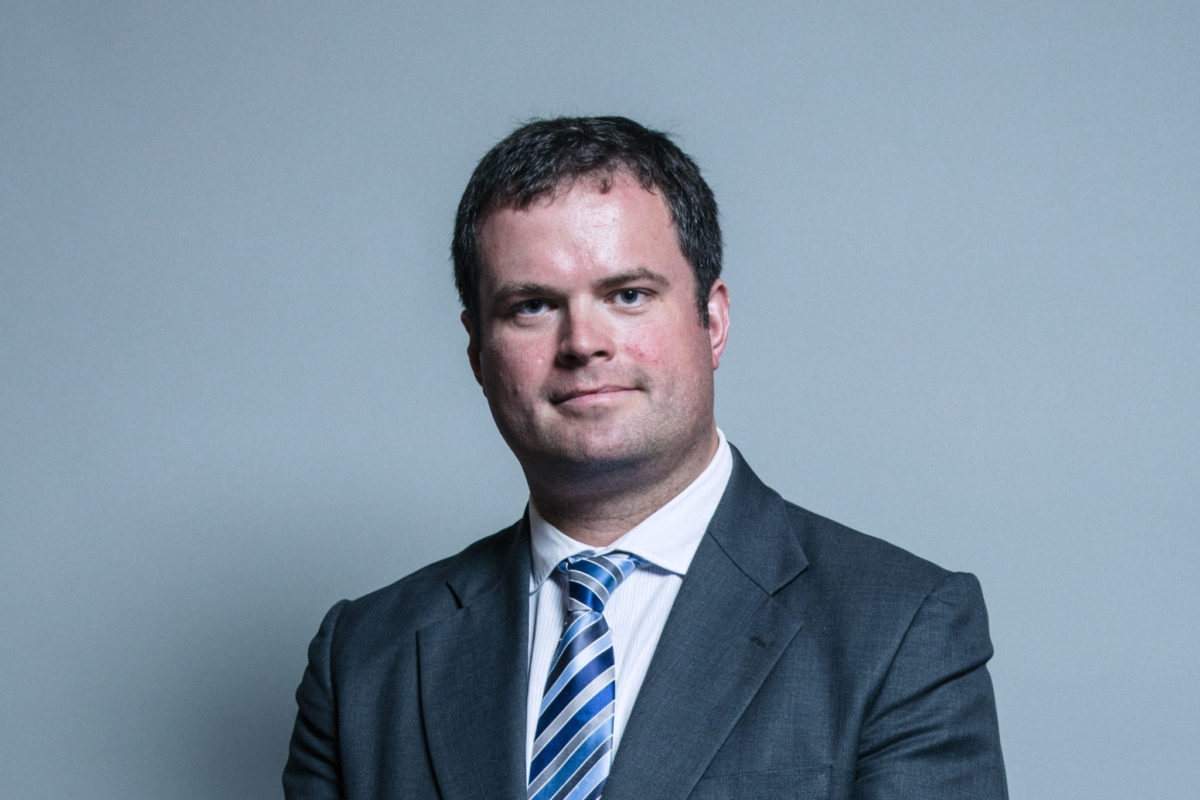 We’re a bit late to this, but it’s become an annual tradition to report on the new immigration minister, a job that has now been held by six different people since 2016. Kevin Foster, the MP for Torbay, took up the role just before Christmas.

Foster has a good deal of legal knowledge, having studied law to master’s level at Warwick University and worked as a criminal defence paralegal in Coventry. He was called to the bar in 2002, but does not appear to have gone into practice: the Home Office website goes no further than to say that he “trained in the legal profession”. A long-time Conservative councillor, Foster was elected as an MP in 2015 and was a briefly a junior minister at the Wales Office.

The immigration minister reports to the Home Secretary. The job used to be a Minister of State with a seat in the Cabinet, but under the Johnson administration it has been downgraded to a Parliamentary Under-Secretary of State.