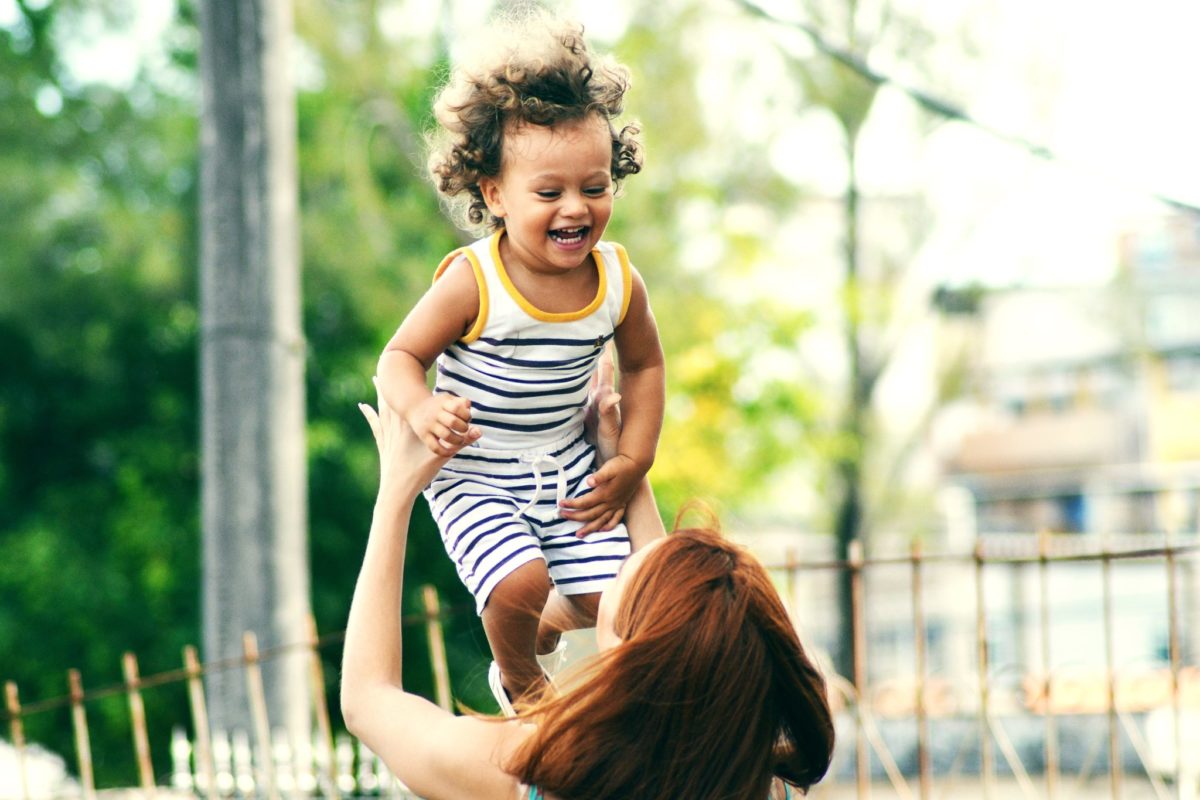 Credit: Thiago Cerqueira on Unsplash
4th May 2021  By Karma Hickman

Add to favorites
Hubs / Cases / Fresh blow to “no recour ...

Rules restricting migrants’ access to benefits are back in the spotlight following a new High Court decision, which found that aspects of the “no recourse to public funds” (NRPF) scheme fail to protect the rights of children.

The case of ST (a child, by his Litigation Friend VW) & VW v Secretary of State for the Home Department [2021] EWHC 1085 (Admin) focused specifically on the approach to NRPF in Appendix FM. This is the section of the Immigration Rules applicable to the family members of British citizens and those with long-term residence rights.

No recourse to public funds for family migrants

The starting point under Appendix FM is that an NRPF condition will “normally” be attached to leave granted under this section of the rules. But paragraph GEN 1.11A states that the condition must not be imposed where the applicant has provided:

(a) satisfactory evidence that the applicant is destitute as defined in section 95 of the Immigration and Asylum Act 1999; or

(b) satisfactory evidence that there are particularly compelling reasons relating to the welfare of a child of a parent in receipt of a very low income.

The relevant caseworker guidance, Family life (as a partner or parent), private life and exceptional circumstances, states, all in bold, that

In all cases where an applicant has been granted leave, or is seeking leave, under the family or private life routes the NRPF condition must be lifted or not imposed if an applicant is destitute or is at risk of imminent destitution without recourse to public funds.

The rider about “imminent” destitution reflects last year’s decision in In R (W, A Child By His Litigation Friend J) v Secretary of State for the Home Department [2020] EWHC 1299, discussed here.

The claimants in this case were a five-year-old British boy and his South African mother. The mother had previously been granted permission to remain under Appendix FM as the parent of a British child living in the UK. This first visa was granted without an NRPF condition and she had been in receipt of several benefits since then.

At the time of applying for a new visa, she requested an exemption from the Home Office application fee and NHS charge. So-called “fee waiver” applications may be granted where someone provides evidence they cannot afford the fee. In this case, the Home Office requested further documentation from the mother, at which point she simply paid the fee rather than providing the extra paperwork.  The caseworker inferred from this that the family was not at risk of destitution and issued her next visa subject to an NRPF condition.

Prior to the hearing, the Home Office conceded it had made a mistake in this particular case and reversed its decision, lifting the NRPF condition. But the challenge also raised a number of broader issues that the court went on to decide.

The family had three main arguments about the NRPF scheme. The first was that it deprives British children of benefits to which they are “entitled” by law.

Here the court was unpersuaded. Although section 3 of the Welfare Reform Act 2012 does state that a claimant is “entitled” to Universal Credit in certain cases, section 115 of the Immigration and Asylum Act 1999 expressly excludes people subject to immigration control from that entitlement.

The second argument, broadly, was that the policy is discriminatory on grounds of race as it is likely to have a greater impact on Black British children than white British children.

The claimants had chosen the wrong comparator, said the court. It was true that non-white British children were more likely to be impacted than white British children but this was because around 80% of applicants in this visa category were families from Africa or Asia. People in the claimants’ position were not disadvantaged because of their colour or race, concluded the judgment, but because of their immigration status.

But the third ground was successful.

Failure to safeguard the rights of children

The claimants argued that the NRPF provisions in Appendix FM and its associated guidance were in breach of section 55 of the Borders, Citizenship and Immigration Act 2009. Section 55 requires the Home Office to ensure its caseworkers “have regard to the need to safeguard and promote the welfare of children” who are in the UK in matters involving immigration, asylum or nationality.

A bald assertion in paragraph Gen 1.1 that Appendix FM had taken into account the need to safeguard and promote children’s welfare “in line with” the section 55 duty was not enough to make it so, said the court. It noted that this same point had already been decided in the case of R (MM (Lebanon)) v Secretary of State for the Home Department [2017] UKSC 10.

Instead, a careful analysis was required of the actual wording of the provision in question and any relevant guidance. The conclusion would depend on

whether the relevant provision of Appendix FM requires, expressly, or in substance, read on its own or with the guidance, that a person who is deciding whether to impose, or to lift, a NRPF condition must comply with section 55 when he makes that decision [paragraph 158].

The judges underlined that paragraph Gen 1.11A makes no reference whatsoever to the best interests of a child. In fact, the wording actually produces the opposite effect, imposing a more stringent test than that set out in section 55. Gen 1.11A refers to “particularly compelling reasons relating to the welfare of a child of a parent in receipt of a very low income” – in contrast to the section 55 obligation to simply “safeguard and promote” the welfare of children.

The court then considered whether the caseworker guidance fixed the issue, and concluded that it did not. It acknowledged that the guidance demonstrated a clear understanding of the correct approach to section 55. The problem was this was all in the context of whether to grant a visa, not in the context of whether to lift / not impose a NRPF condition. The fatal flaw in the NRPF guidance was it simply replicated the wording of Gen 1.11A, which set out the wrong test to begin with. In short, the guidance brought nothing more to the table in its current format.

Lady Justice Laing and Mr Justice Lane therefore concluded that “the NRPF scheme does not comply with section 55 of the 2009 Act”.

What will change now?

This is the second case in less than a year to weigh into the NRPF scheme. In W, A Child (mentioned above), the High Court found the NRPF guidance did not adequately provide for those who are not yet destitute but who will shortly become so. Following that case, the guidance was amended to cover those at risk of destitution as well as those who already are.

It remains to be seen what steps the Home Office will take in light of this latest ruling. It could introduce more changes to the caseworker guidance to further “clarify” the existing position, or it could go for an all-out rewrite of the source provisions in GEN 1.11A.

The second course of action makes sense from a legal and practical point of view given the court’s dim view of the existing wording and the fact this was the second successful challenge to the scheme. But perhaps more importantly, it must also be the right way forward from a moral and ethical point of view given the economic and social fallout from the pandemic. While morality and ethics are unlikely to play a significant role in the Home Office’s decision-making here, hopefully pragmatism will prevail if nothing else.