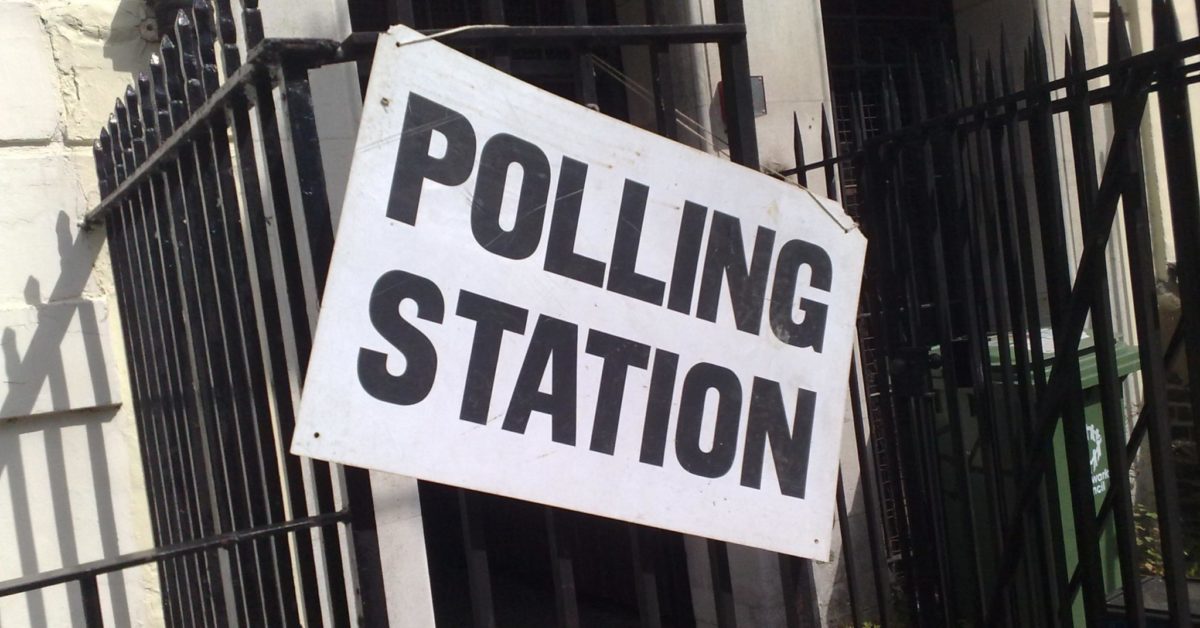 The general election manifestos on immigration and asylum, compared

What will the government formed after Thursday’s general election do with the UK immigration system? The three main political parties — those that have been in government before and might be again — have all published manifestos addressing immigration and asylum. Below is a table showing how the manifestos compare in 11 areas, from Brexit to asylum.

All parties promise a more humane immigration system overall. Labour and the Liberal Democrats follow through on that ambition with specifics: an end to the “hostile environment” system of in-country immigration checks and reforms to immigration detention. The Conservatives, by contrast, talk only vaguely about a “more fair and compassionate” system in light of the horrors of Windrush.

In other areas, the Conservatives do not even offer platitudes: where Labour and (especially) the Liberal Democrats have a shopping list of changes to family immigration, refugee rights and the EU Settlement Scheme, the Conservatives either ignore the issue or propose the status quo. The governing party has only one big idea — ending free movement from the EU. The Liberal Democrats stand out for their unequivocal support for free movement, while under Labour the issue would be a matter for negotiation with the EU and a second Brexit referendum.

Housekeeping: these tables don’t always work on mobile, sorry — try desktop if it’s not viewable on your phone.