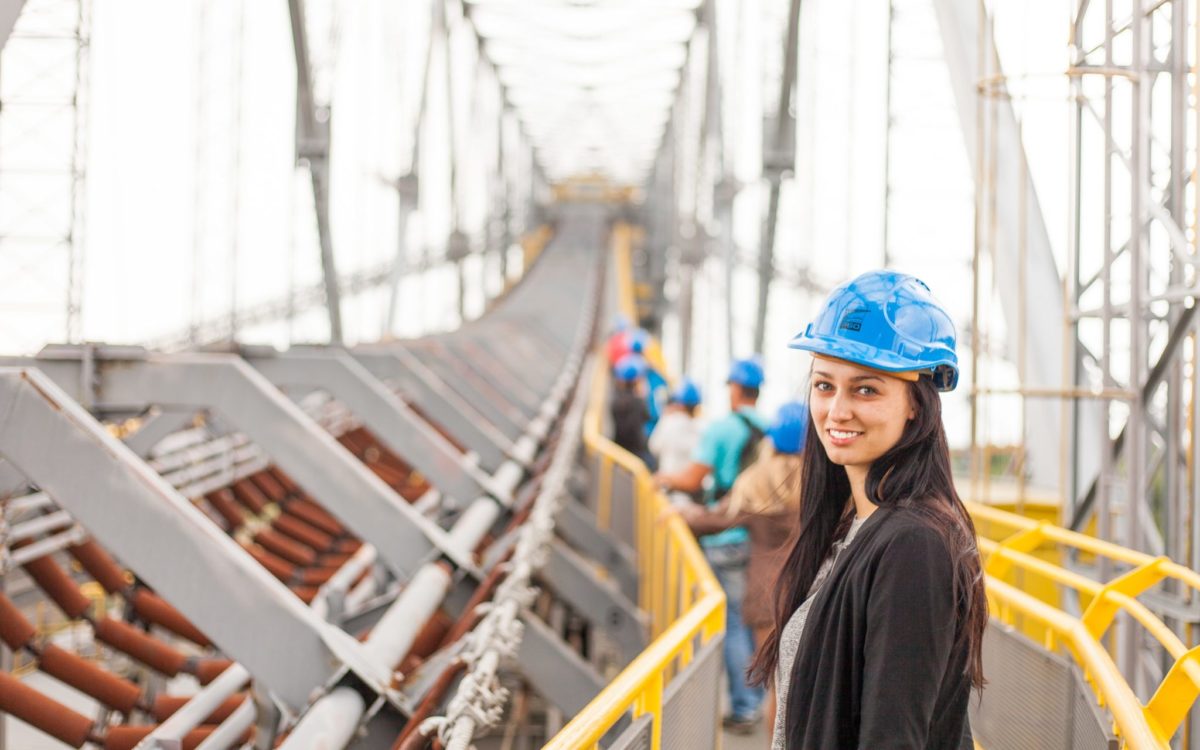 Add to favorites
Hubs / Cases / “Genuine chance of being ...

EU citizens do not have to prove that they have a “genuine chance of being engaged” in order to retain worker status under European Union law, the Upper Tribunal has held. The case is KH v Bury MBC and SSWP [2020] UKUT 50 (AAC).

Martin Williams of the Child Poverty Action Group brought the case on behalf of KH, a Polish citizen. KH needed to prove that she retained the status of worker after being unemployed for over six months, in order to keep her housing benefit. Standing in her way were the EEA Regulations, which provide (in both the 2006 and 2016 versions) that someone in this position must “provide evidence that [s]he is seeking employment and has a genuine chance of being engaged”.

KH argued that this test was unlawful. All the Citizens’ Rights Directive requires of people to keep their worker status is “being in duly recorded involuntary employment and registration as a jobseeker at the relevant employment office”. The UK adding on a genuine chance of being engaged test undermined the directive.

As a matter of EU law, when it is properly understood, having a genuine chance of being engaged in employment is no part of the test for retained worker status…

The Child Poverty Action Group has published its own case summary, available here.