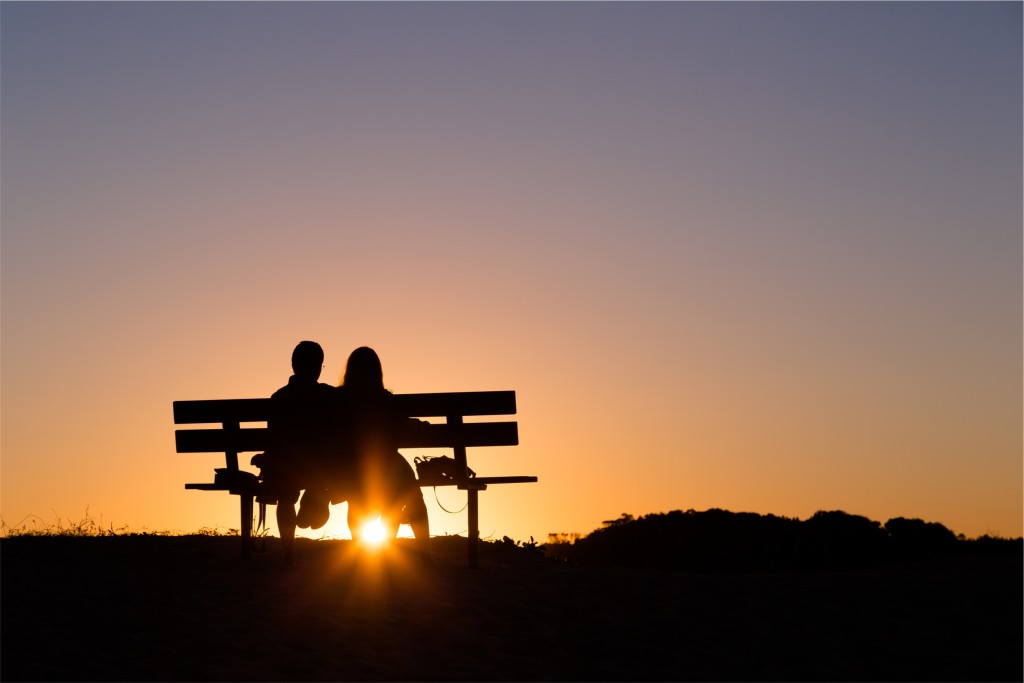 A genuine couple can enter in a marriage of convenience, says High Court

A couple can enter into a “marriage of convenience” even if they are in a genuine relationship. This was, in summary, the finding of the High Court in R (Molina) v Secretary of State for the Home Department [2017] EWHC 1730 (Admin).

The appellant, Mr Molina, was a Bolivian national. He entered the UK illegally in April 2007 using a false Bolivian passport.

In April 2013, he met an Italian national, Ms Salguero, and they entered in a relationship in October 2013. They moved in together in September 2014 and planned to get married on 19 May 2015.

On 26 February 2015 Lambeth Register Office sent a “Report of a Suspicious Marriage or Civil Partnership/Overstayer/Illegal Worker” to the Home Office. As a consequence, immigration officers attended the couple’s marriage on 19 May, where they interviewed Mr Molina and his fiancée separately. Following the interview, Mr Molina was served with a notice IS.126 which stated that it had been concluded that:

although there is a relationship going on it does not show that they have a relationship akin to marriage. [The claimant] will benefit from his union with [Ms Salguero] and even though this may not be a sham marriage it is definitely a marriage of convenience to gain Immigration advantage.

The marriage did not take place and Mr Moliva was detained and served with a notice of removal, which was later set for 5 June 2015. He was eventually released on 24 June 2015.

Mr Molina lodged judicial review proceedings in the Upper Tribunal challenging the Secretary of State’s decisions not to allow his marriage to go ahead, to detain him and to set directions for his removal.

Article 12 ECHR; the right to marry

Article 12 of the European Convention on Human Rights(ECHR) reads

Men and women of marriageable age have the right to marry and to found a family, according to the national laws governing the exercise of this right.

The Appellant in this case argued that the Secretary of State’s prevention of his marriage was contrary to Article 12.

22. … A national authority may properly impose reasonable conditions on the right of a third-country national to marry in order to ascertain whether a proposed marriage is one of convenience and, if it is, prevent it. This is because article 12 exists to protect the right to enter into a genuine marriage, not to grant a right to secure an adventitious advantage by going through a form of marriage for ulterior reasons.

It follows, Judge Grubb argued, that since the Secretary of State had a reason to suspect that the marriage was a sham, the investigation and prevention of the marriage did not breach article 12.

Sham marriage v marriage of convenience: can they exist with a genuine relationship?

The second challenge made by the Applicant against the prevention of his marriage was that he had a genuine and subsisting relationship with Ms Salguero and therefore there was no lawful justification or reason to prevent the marriage. In particular, it was argued that a marriage of convenience, like a sham marriage, cannot exist if there is a genuine relationship.

The High Court disagreed. They did so by highlighting a difference between a “marriage of convenience” and a “sham marriage”.

marriage entered into for the purpose of using these Regulations, or any other right conferred by the EU Treaties, as a means to circumvent

(a) Immigration Rules applying to non-EEA nationals (such as an applicable requirement under the 1971 Act to have leave to enter or remain in the United Kingdom); or

(b) Any other criteria that the party to the marriage of convenience will otherwise have to meet in order to enjoy a right to reside under these Regulations or the EU Treaties; …

The judge found that, although the EEA Regulations 2016 were not yet in force at the time Mr Molina’s marriage was prevented, they do show that the underlying purpose of a marriage of convenience is obtaining an immigration advantage.

In addition, looking again at the case of Baiai, the High Court quoted the definition found in Art 1 of Council Resolution 12337/97:

Based on the above, the judge concluded that:

In my judgment, there is a difference in principle between a “sham marriage” and a “marriage of convenience”. It is clear from the statutory definition that a sham marriage can only be established if there is no genuine relationship between the parties.

the hallmark of a marriage of convenience is one that has been entered into, in the context with which we are concerned, for the purpose of gaining an immigration advantage. [64]

In short, therefore, a “marriage of convenience” may exist despite the fact that there is a genuine relationship and in the absence of any deception or fraud as to its existence. The focus is upon the intention of one or more of the parties and, in the present context, whether the sole aim is to gain an immigration advantage. (73)

Accordingly, the claimant’s case that it was unlawful to prevent his marriage on the basis that it was a marriage of convenience was rejected.

What may it mean in practice?

I can see a number of issues with this judgment.

Firstly, I am not convinced that it is indeed legal to prevent such a marriage taking place when there is a genuine relationship. After all, to the best of my knowledge, the only impediments to marriage are the age of the spouses (are they over 16 years old?), their marital status (are they already married to someone else?) and their degree of relationship (are they, for example, siblings?). The Secretary of State may be able to refuse issuing a document such as a Residence Card on the basis that the marriage was one of convenience, but can she really prevent the marriage from taking place in the first place?

In addition, in this case, the First-tier Tribunal, in parallel proceedings, found that Mr Molina was in a “genuine and durable relationship” with Ms Salguero. In a case like this, how can the Secretary of State make a decision on the intention of the couple when getting married, and come to the conclusion that its sole purpose was gaining an immigration advantage? After all, there is nothing wrong with deciding to marry for a number of reason, including gaining an immigration advantage, so long as there is also an intention of creating a family unit. Presumably, a cohabiting couple will often have that intention whether or not they are married.

Fortunately, given the finding of the First-tier Tribunal that the couple are in a “genuine and durable relationship”, Mr Molina has probably now been issued with a 5 year residence card. In these circumstances, it is unlikely that he will bother challenging this surprising decision by the Upper Tribunal.