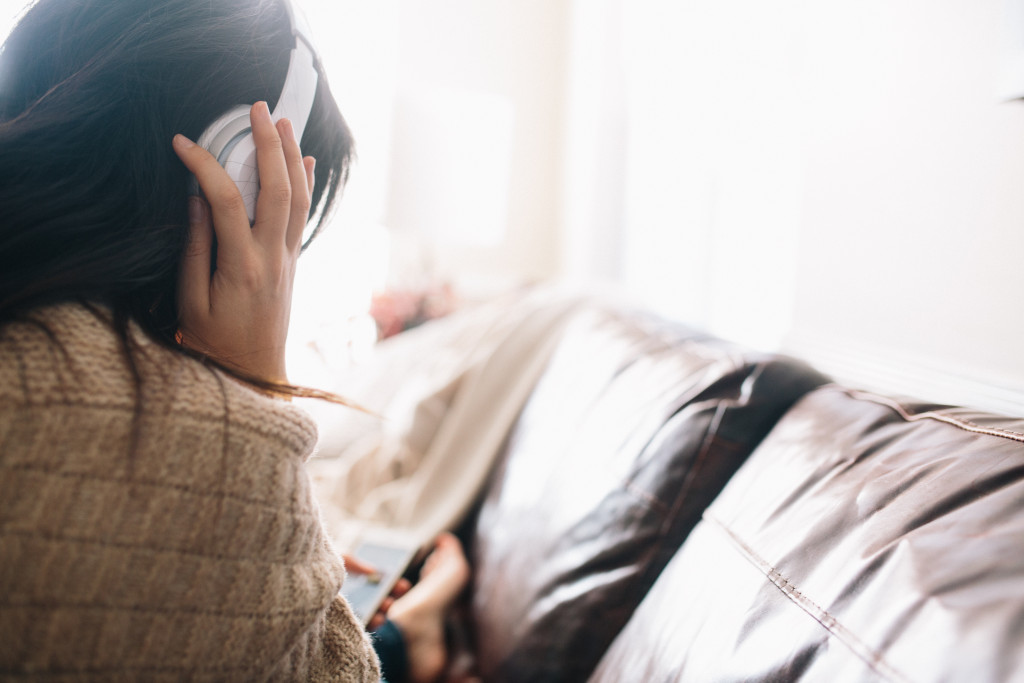 The Home Office processed around 166,000 applications for British citizenship last year. Most are granted, but some are refused. The most common reason for refusal is failing the ‘good character’ test. Almost 4,000 bids for citizenship were rejected on this ground last year. That makes up 40% of all refusals, or 2% of all decided applications (successful or unsuccessful).

The requirement that a would-be British citizen be “of good character” is set out in the British Nationality Act 1981, but the law itself does not define the term. The Home Office has a wide discretion in setting the test and publishes detailed guidance on how it is applied.

In this short interview, John Vassiliou of McGill & Co Solicitors talks through the fundamentals of the good character test and the changes made to it earlier this year, including on overstaying, illegal entry and children.

UK visas and citizenship for Hongkongers: what has been announced?