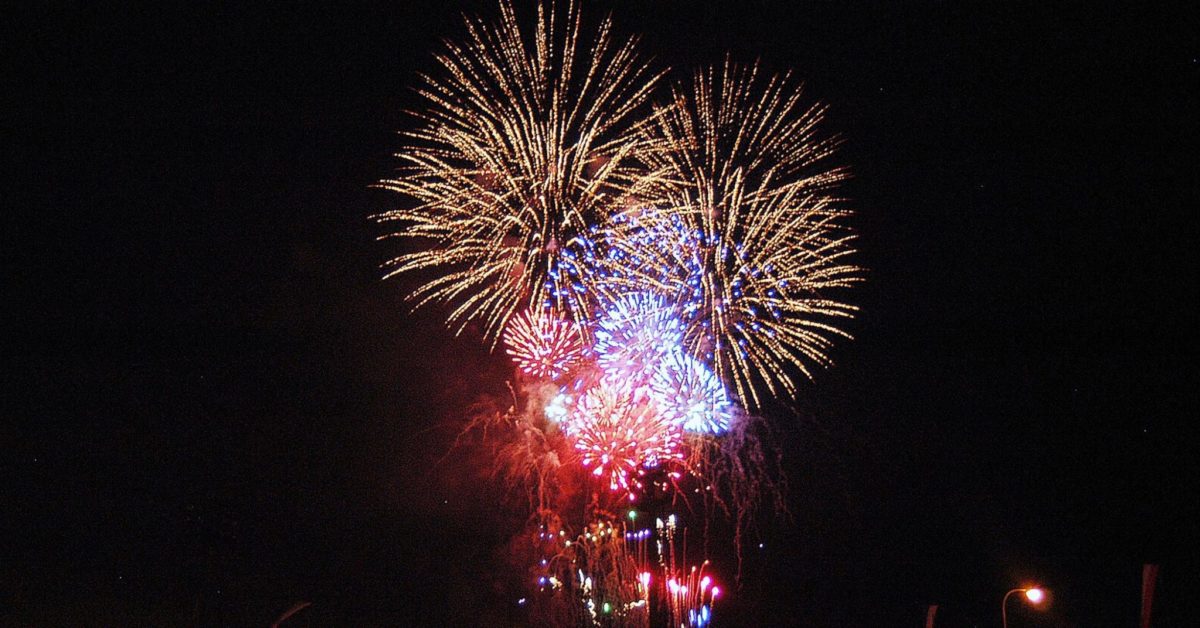 Migrants who win an appeal after being wrongly accused of cheating on their English language visa test should now get a proper grant of leave to remain as a result. Following a legal challenge, the Home Office has committed to granting two and a half years of leave to migrants who win a TOEIC appeal based on their Article 8 rights.

The commitment comes after solicitors at Bindmans brought a judicial review on behalf of a client, MM, who was cleared of cheating on appeal but only granted 60 days’ leave. The firm describes that as “an insult to the years that he has spent fighting to clear his name”, but managed to get the department to change its mind:

Following further judicial review proceedings, the Home Office has now accepted that MM, and other successful TOEIC appellants, must be given 2.5 years leave to remain.

In a consent order settling the case, the Home Office formally agrees that “where a TOEIC appeal is allowed outside the rules on Article 8 ECHR grounds, and it is established that the person did not cheat in the TOEIC exam, that the appropriate grant of leave is 2.5 years”. Bindmans says that others in this position should make use of the order if offered anything less than two and a half years.

Since 2014, thousands of people have successfully appealed after being wrongly accused of cheating on their TOEIC (Test of English for International Communication) visa test.