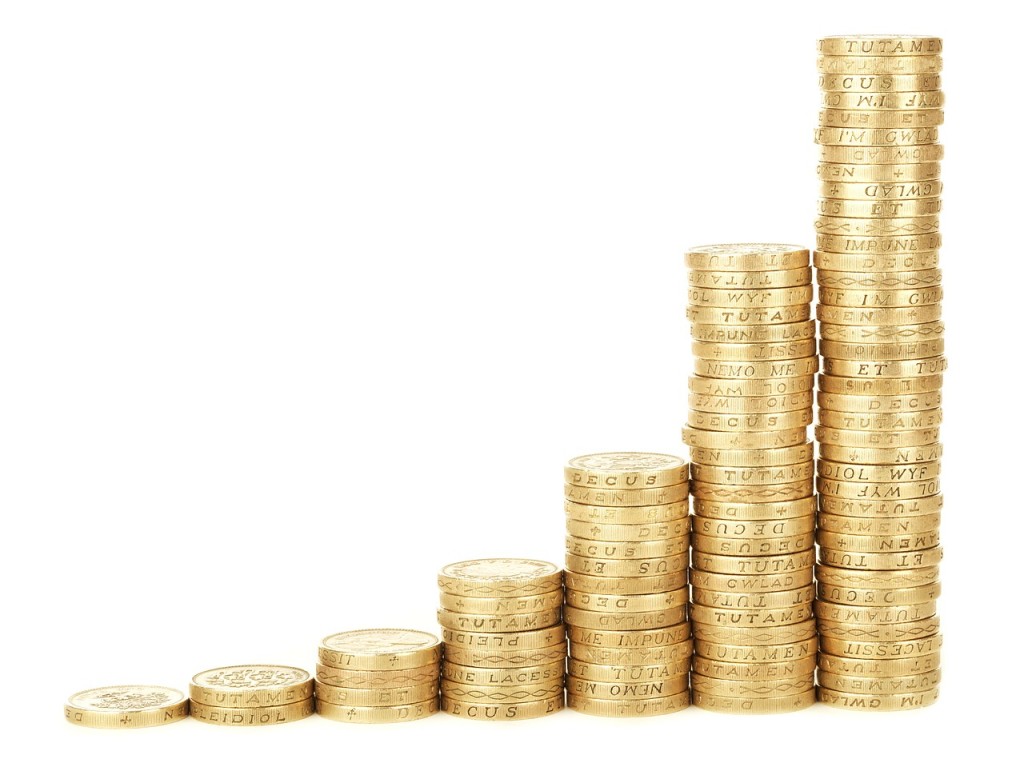 As of today, 10 October 2016, it now costs £800 to lodge an appeal against an immigration decision where a proper oral hearing is requested. The change was announced on 15 September 2016 and the necessary legal change, the First-tier Tribunal (Immigration and Asylum Chamber) Fees (Amendment) Order 2016, was laid at the same time to come into effect on 10 October 2016.

The new fees only apply where the decision appealed against was taken on or after 10 October 2016, according to Article 7 of the Order:

This means that the cost of lodging an appeal against a decision received before 10 October 2016 is still the old cost.

So, the costs of appealing a Home Office immigration decision are now to be as follows:

*  The date for introducing fees for permission to appeal and in the Upper Tribunal is unknown at the date of writing.

If an appeal succeeds, the Home Office will normally be ordered to repay the appeal fee. However, the waiting times for appeals is thought to be over 12 months at present, so repayment is unlikely to be rapid.

The percentage increase is over 500%. The immigration tribunal is the only part of the court and tribunal system in which full cost recovery is being sought from litigants. It is axiomatic that the impact will mainly be felt by ethnic minority communities.

The proposed exceptions to appeal fees have been very slightly widened to include the following:

It is also possible to apply for fee remission or reduction under paragraph 7 of the original First-tier Tribunal (Immigration and Asylum Chamber) Fees Order 2011:

The impact is likely to be a sharp reduction in the number of appeals. Potential litigants, many of whom might well have won their cases, will simply not bother and will instead reapply or go underground. There will no doubt continue to be plenty of work for immigration lawyers in a general sense, but far, far less for immigration barristers and judges.

When the Immigration Act 2016 is implemented and immigration appeals almost all become exercisable only on departure from the UK, the number of appeals would be likely to reduce even further. Paying a huge fee for an appeal at which one is not even permitted to be present seems particularly unlikely.

EU migrants are those most likely to be affected by this change; many appeal rights have already disappeared with the Immigration Act 2014 and there is likely to be a huge surge in the number of EU migrant tribunal appeals as some European nationals struggle to establish their right to remain in the UK in their aftermath of Brexit.