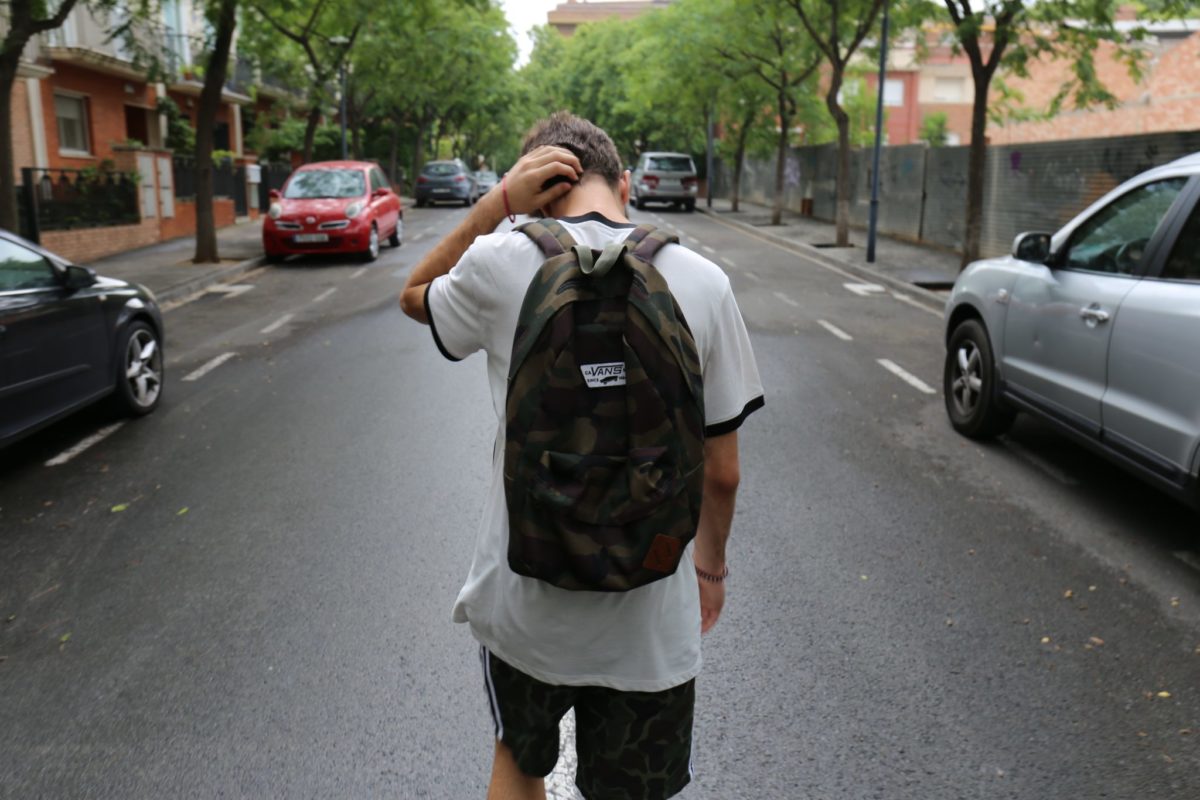 Once upon a time, the European Union (Withdrawal) Act 2018 required the government to “seek to negotiate” a deal with the EU on family reunion for child refugees. Without such a deal, the looming end of the Dublin III arrangements will make it much harder for unaccompanied children in Europe to join family members in the UK. The duty to negotiate a replacement for Dublin III was put into primary legislation on the initiative of Lord Dubs, himself a child refugee from Nazi Germany.

After the 2019 general election, the Johnson government had that duty replaced with a requirement merely to “lay before Parliament a statement of policy” on the subject.

That policy statement has now been published. It says:

At the first round of negotiations on the UK-EU future relationship, which took place from 2-5 March 2020, negotiators from the UK set out the UK’s proposals…

We are seeking an arrangement with the EU which would allow unaccompanied children seeking international protection in either the UK or the EU to join, where it is in the child’s best interests, a “relative” as specified under section 17(4) of the EU (Withdrawal) Act 2018 who is either a lawful resident of the UK or an EU Member State, or who has made a claim for international protection that has not yet been decided in the UK or an EU Member State.

As Melanie Gower of the House of Commons Library points out, that’s all the legislation requires. The government is not obliged to provide any further updates.