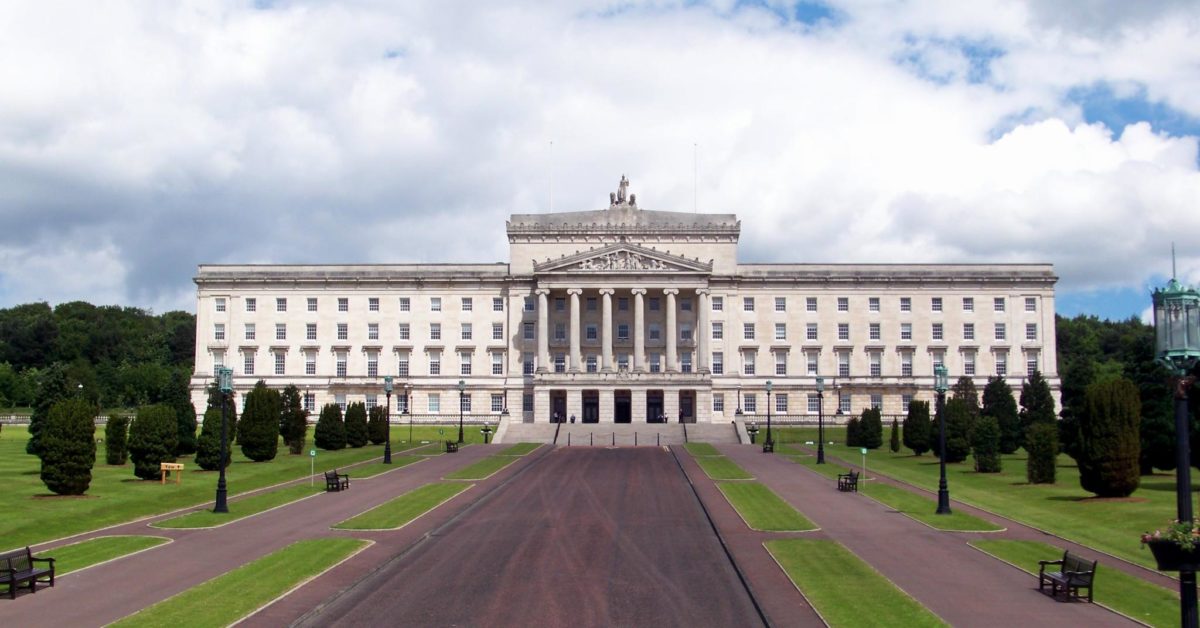 White smoke rises from Stormont, where the British and Irish governments have produced a draft deal to bring back power-sharing government in Northern Ireland following lengthy talks with the region’s main political parties.

The agreement includes a promise to address the fallout from the DeSouza case. That case confirmed that people from Northern Ireland are legally British citizens. Therefore, even if they are also Irish, they cannot rely on the more liberal rules on family visas available to EU — but not UK — citizens.

15. This immigration status will be available to the family members of all the people of Northern Ireland, no matter whether they hold British or Irish citizenship or both, no matter how they identify.

While the UK government says that this is a unilateral measure, it is being made “in the context of an agreement being reached”. That suggests that it may be dropped if the deal is not signed off by the regional parties.

It also seems likely to become redundant once Brexit takes hold and the bonus family reunion rights of Irish citizens in the UK come to an end. We await the details.