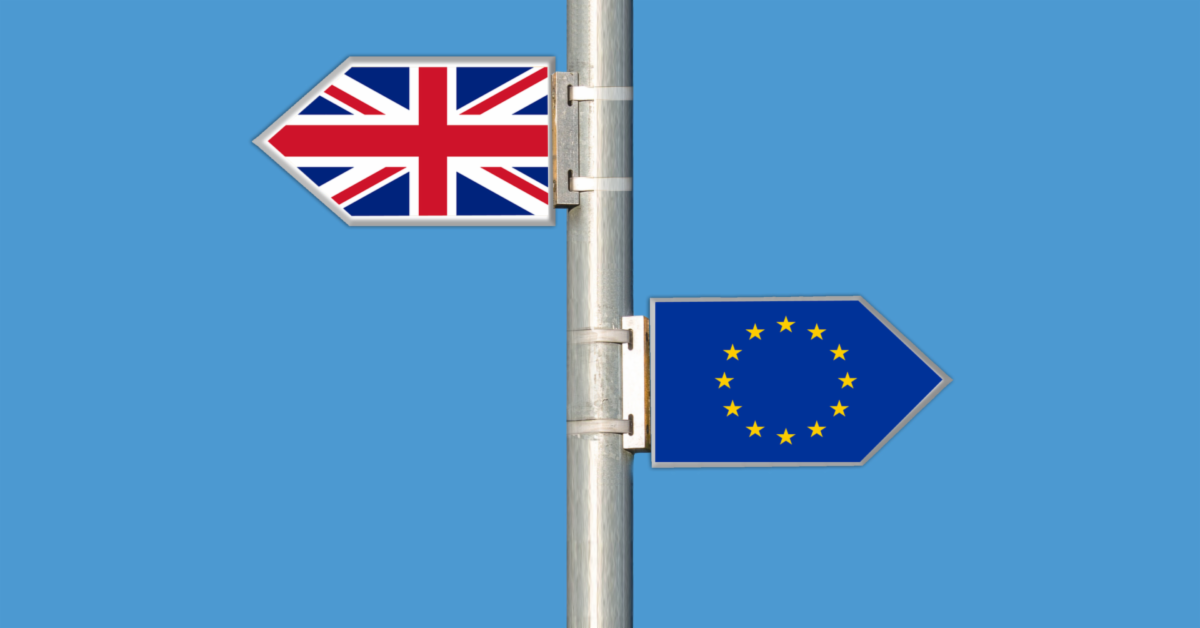 The UK government has published an agreement on the residence rights of people from the three “EEA EFTA” countries if there is no Brexit deal. It covers citizens from the handful of nations that are not in the European Union, but are in the European single market: Norway, Iceland and Liechtenstein.

An accompanying explainer gives the gist:

This agreement provides certainty to EEA EFTA nationals living in the UK and UK nationals in the EEA EFTA states that their rights will be protected even if we leave the EU without a deal. Those falling within scope of the EEA EFTA citizens’ rights agreement would have broadly the same entitlements to work, study and access public services and benefits as now…

There is already an agreement to that effect, but it is linked to a deal being concluded with the European Union.

This new agreement means that even in the event of no deal, citizens of these three countries will have their rights protected by an international agreement and domestic UK legislation. Similar protections exist for two other countries: the existing citizens’ rights treaty with Switzerland applies deal or no deal, and there is also special provision in the Immigration Bill for Irish citizens to reinforce the Common Travel Area.

These five nationalities will be better off, legally speaking, than the citizens of any other EU-affiliated country. In the event of no deal there will not be the same sort of legal entrenchment for the vast majority of EU citizens living in the UK. They will be able to apply to stay in that scenario, but there will be no treaty or legislation to back up the government’s policy as if there would be under a deal.

Campaign group the3million has been calling for a ring-fenced treaty on citizens’ rights in the event of no deal. If that can done for the EFTA countries, why not for the rest?